Apple soon may start to use “liquid metal” in the manufacture of its products. Exclusive rights to this lightweight and durable alloy of zirconium, titanium, Nickel and copper, the company repurchased in late 2010, Liquidmetal. Advanced material combines the advantages of metal, glass, plastic: it is durable, resistant to scratching and corrosion, and can take complex forms. 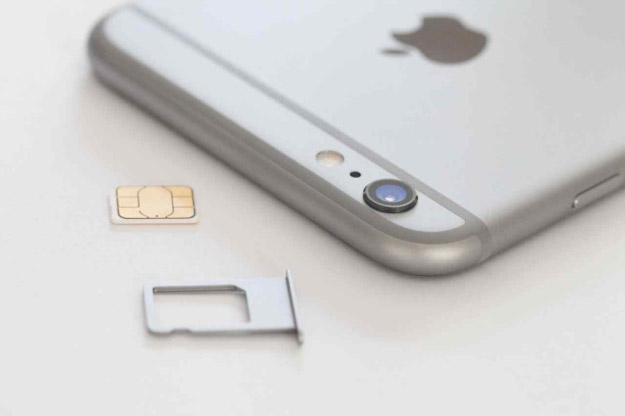 However, so far Apple has used the “liquid metal” only in the manufacture of a paper clip, open the SIM card tray in the iPhone and iPad. The production of larger objects, such as housings for the tablet, was complicated by the imperfection of the technical process. In 2012 there was information that the alloy be widely used in iPhone 5, but this did not happen.

However, this does not mean that Apple has postponed the possibility of using Liquidmetal in a drawer. Recently it was revealed that the company has received several patents related to the implementation of “liquid metal” in their smartphones.

In the name of Apple patents registered numbers 9101977 and 9103009 that describe methods of smelting and processing of amorphous metal alloys, allowing you to create large components of mobile devices. In the patent referred to such devices as iPhone, iPad, iPod and Apple TV. It is noted that the new technology can be used in the production of any electronic device. Although the main contenders are the Apple smartphones. 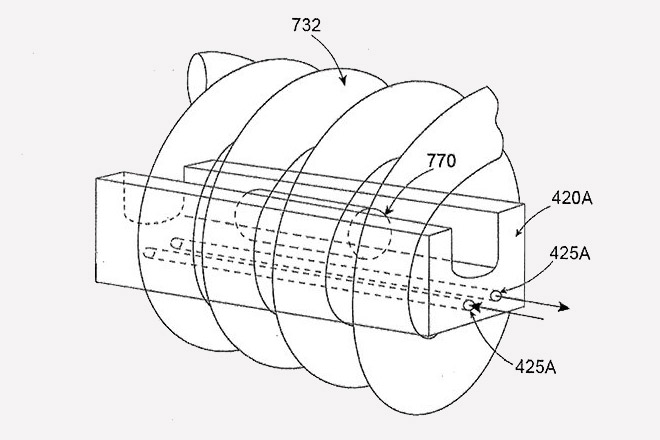 Atakan pecker, one of the creators of “liquid metal”, has previously predicted that the first Apple will do some alloy components for their devices, and then will release a “revolutionary product” based on it, which will be very difficult to copy.

It is possible that these developments will appear in the next generation of smartphones American company — the iPhone 7.

Among the Garmin sports watches, the technologically advanced Garmin Fenix ​​6X Pro Solar model, which uses a solar battery, deserves special attention. In addition to such an unusual function, the model is distinguished by the support of offline maps, a large screen and impressive capabilities for taking into account all kinds of activities. Colors You […]

Mobile WhatsApp messenger will no longer work on older models of smartphones. This alerted the developers of the popular service. WhatsApp will not work on some older models, including some smartphones on iOS and Android. Soon the messenger will receive some new features, which can’t handle the hardware of some devices. “While some mobile devices […]