Received the opportunity to pay in shops and restaurants, to pay the fare on the subway with your smartphone note: the revolution, which the market participants were expecting new services from Apple and Samsung, has not happened yet. “Grace is so-so,” complained to Apple Pay in the St. Petersburg metro designer Artemy Lebedev. Bankers, in turn, refer to the low penetration of expensive devices with support for Apple Pay and Samsung Pay. 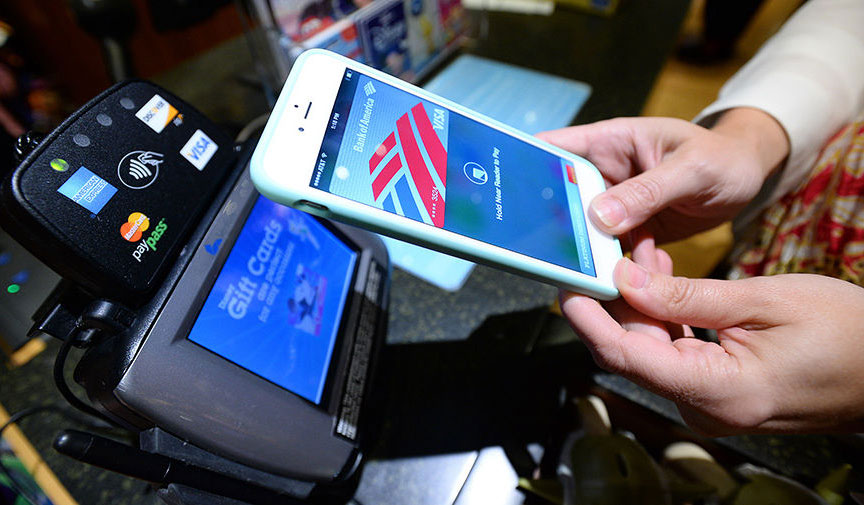 According to Fontanka, the customers of VTB 24 in Moscow for the last month spent an average of via Samsung Pay about 1580 rubles in St. Petersburg – 1282 roubles. The total number of transactions in the country amounted to about 16 000, 30% of all purchases of clients of VTB 24 made in grocery stores.

Alfa-Bank on the capital had 39.4% of all transactions in St. Petersburg – 8,9%. The average purchase price amounted to 1400-1500 rubles. “Most of the calculations account for purchases in supermarkets and calculations in restaurants, cafes or pubs, underground”, – said Oleg Prokaev, divisional Director of retail business of branch “Sankt-Peterburgskiy”.

As told in the press service of “Russian Standard”, the first purchase of the majority was a trial – business Lunches, breakfasts, and coffee. However, a month later, among the most popular places got supermarkets, electronic stores, restaurants and service stations.

Data for Apple Pay, the banks do not disclose, referring to the fact that this system to work a month later and the stats on it are not yet collected. However, the service “Yandex-Money” which also gives its customers the ability to pay by smartphone through Apple Pay and Samsung Pay, reports that the TOP 5 places charges included four grocery store (Metro Cash & Carry, O’key, “Perekrestok”, “Lenta”) and Starbucks.

On the eve of the launch of new services bankers predicted for them rapid success. For example, the Bank predicted that in 2017, 20% of payments will be made using contactless technology, the Bank “St. Petersburg” and does put the figure at 70%. 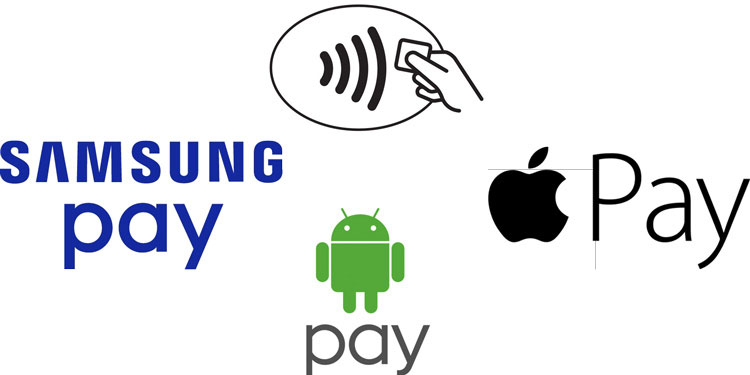 However, according to market participants, in the first month, the share of contactless payments made up less than 1%. However, she still was more popular than a regular contactless card. So, the company “Yandex-Money”, which had provided an opportunity to pay via NFC using Android app, said that after the launch of Apple Pay and Samsung Pay, the number of contactless transactions rose five times.

The main limitation for the promotion of these types of payments, experts say low proliferation of devices that support them. So, to pay Apple Pay are iPhone 6 and above (iPhone 5/5s can connect using the Apple Watch). Thus, the cheapest smartphone Apple the brand that supports this feature, at “Yandex Market” is 30 000 rubles. Samsung Pay can take the advantage of the owners of the models of Galaxy S6, Galaxy S6 Edge, Galaxy S6 Edge and Galaxy Note. The cost of them starts from 24 000 rubles.

Also not all outlets are equipped with terminals for contactless payment. Among the “advanced” networking mainly large — for example, “ABC taste”, “Auchan”, “Svyaznoy”, “M. Video”, “Eldorado”. One of the obstacles is the high cost of acquiring, or fee, which charge banks for their services. For companies with a small turnover, the payment may be up to 4-5%. 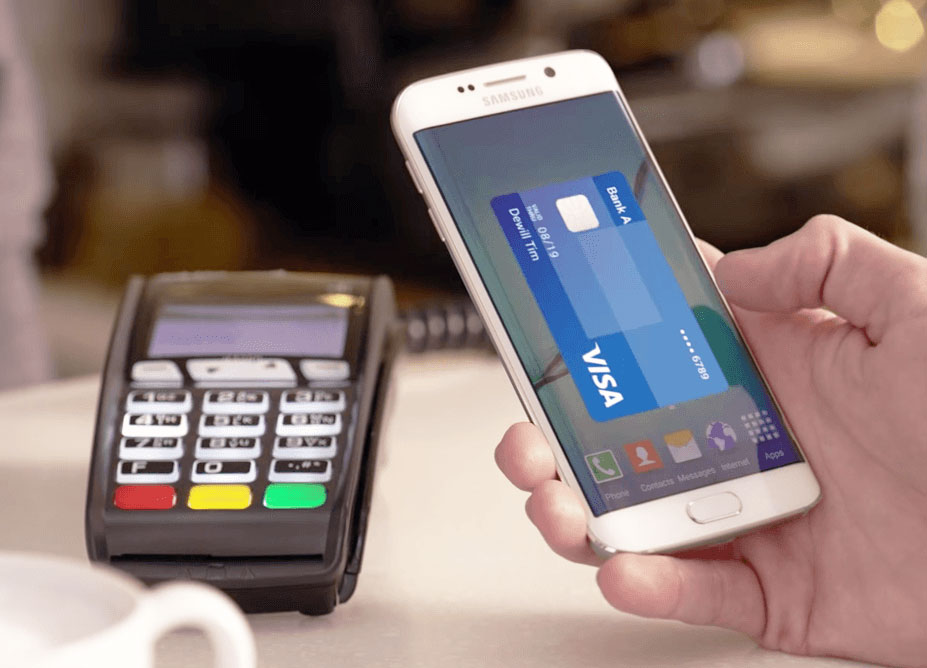 The buyers in social networks to share experiences of using new services. For example, a well-known designer Artemy Lebedev, attempted to pay for the trip in the St. Petersburg metro with Apple Pay, expressed anger about his work. “Every time you want to purchase, you need to get the iPhone, find the app “Wallet”<…> , to find there a map, and then keep your finger on the sensor fingerprint to process the payment. Grace so-so”, – he wrote on his page in Facebook. In the end, the trip with the help of innovative technologies it took him a whole half minute and attracted the attention of metro staff.

Although the banks claim that the services from the first day of work without failures, users still note that payment is not always successful. “Do you know what the only place where I didn’t work with Apple Pay? Starbucks!” – tweets from St. Petersburg Vitаliy Rоmаnоv. “Today, mvideo not accept payment for AppleьPay, had to run under snow on the ice for the card – it’s a shame,” – said in the same social network Ed_Syasi.

Meanwhile, banks and payment systems are trying to encourage customers to use the new technology. For example, “Russian Standard” has started a campaign Сashback, returning 10% of the purchase price when you pay with Apple Pay with MasterCard. Also their holders-people can buy tickets for the trains of “Aeroexpress” for 1 ruble (for the others it costs 470 rubles).

The social network from Amazon called Spark — an aggregator of products in the “natural” habitat. App users can upload photos of products to make it easier to decide on purchase. The photo was not taken on a white background, and in apartments, homes, on the street and in other places. So to imagine the […]

StikBox – original box for iPhone, which actually makes selfie sticks unnecessary. The fact that the foldable stick for selfie is already built into this case. The Creator of the accessory, the Israeli engineer Kutiel Sherman, has successfully collected for the month 35 000 pounds for the release of their inventions. Accessory intended for enthusiasts […]

This fall, Apple will launch a new game service, Apple Arcade, by subscribing to which you will get access to hundreds of games for the iPhone, iPad, Apple TV and even Mac. Management in games will be as usual touch, but also many games will receive support for controllers. With the release of iOS 13 […]