Last week released the first beta version of iOS 9.1 with a new pack of icons that includes Emoji middle finger. Author of YouTube channel called EverythingApplePro decided to compare the performance pack and the current iOS 9.0. Immediately I must say that the sensation did not happen – the first update for the main release can boast a higher performance compared with the current firmware. 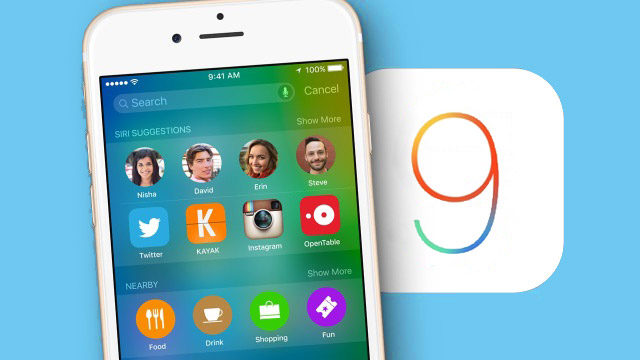 iOS 9 now available for download on September 16 – a year after the release of iOS 8. This release was aimed at improving the stability and reliability of work and brought a large number of new features. Among the features of the new power saving mode, improved notes, news app, multiwindow mode, public transport routes in Apple Maps. 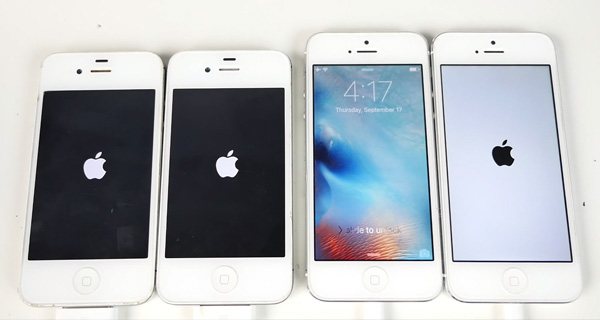 In EverythingApplePro compared the performance of iOS 9 and the first beta version of iOS 9.1 twice: at the lowest supported models of iPhone 4s and iPhone 5. Placing a number two smartphone with iOS 9 and iOS 9.1 beta 1, blogger alternately run pre-installed and third-party applications and compared the speed. In the process of testing was opening the notification Center, control room, Camera, Maps, App Store, Settings, iTunes, and other programs. 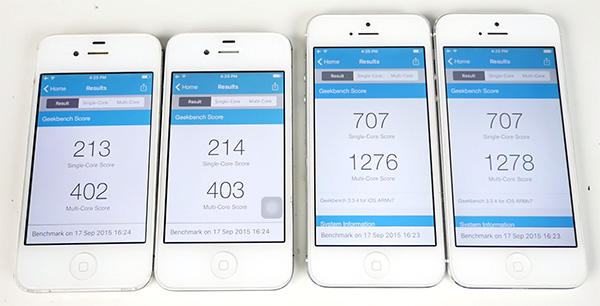 The experiment revealed no significant performance improvements in iOS 9.1. All changes on the level of error, although the author tests noticed little progress and smoother animations in the first update to the iPhone 5. You can see this in the video below.

Tim cook: Apple will not release an “iPhone for the poor”

A few days after the publication of the quarterly report, Apple CEO Tim cook held a private meeting on campus in Cupertino, where he shared his thoughts about the key products of the company. Despite the decreased demand on the tablets, cook remains confident and expects an increase this year. He stated that he is […]

After the September Apple presentation this flow will be interrupted, but until the rumor mill about the upcoming iPhone continues to regularly issue new nuggets of information. Today, the social network Weibo appeared the first photos of the prototype of the 4.7-inch iPhone 7 in the on state. In the picture you can see the […]

Emergency situations can happen to anyone, and often, getting to them can get confused, not knowing what to do and whom to ask for help. Gadget called Wearsafe Tag – a new word in the way emergency calls from mobile devices. Wearsafe Tag is a button connected via Bluetooth with a mobile app on your […]