The novelty of the September launch of Apple television became the prefix of new generation Apple TV. The announcement of the device, the premiere of which was repeatedly postponed, was held in San Francisco on September 9. 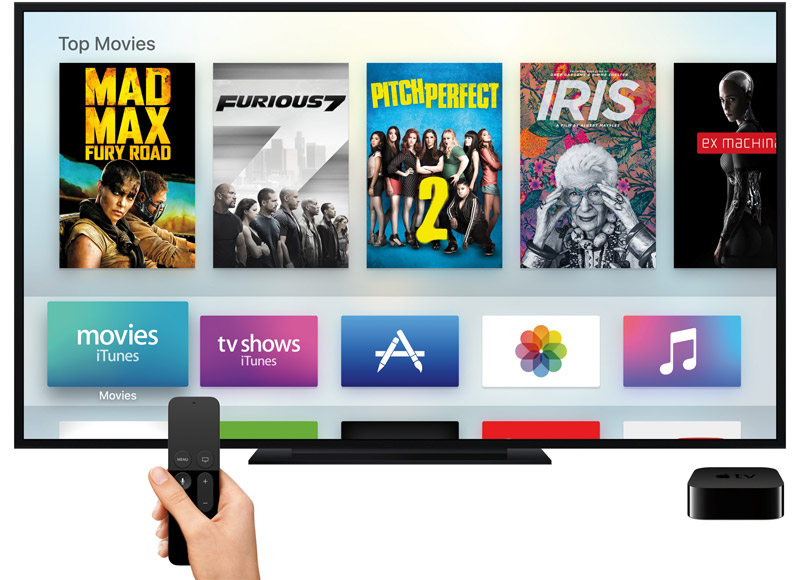 Apple TV 4 was released in a new larger enclosure. Users of consoles access to games and apps from the App Store, therefore the device performance has been increased significantly. The new processor with the speed of the A8, which is installed in the iPhone 6, and disk space much more. 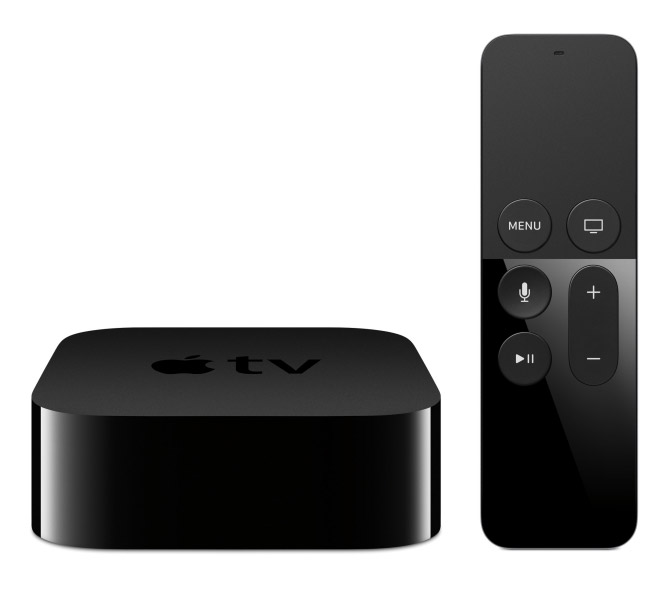 The remote for the new Apple TV is equipped with not only physical buttons, but touch interface. One of the buttons will allow you to return to the main page, the second is to invoke Siri. Navigation on almost all content on the Apple TV, you can exercise voice, search movies, recommendations, information about the actors. According to the company, this way of control device will be convenient for common users. 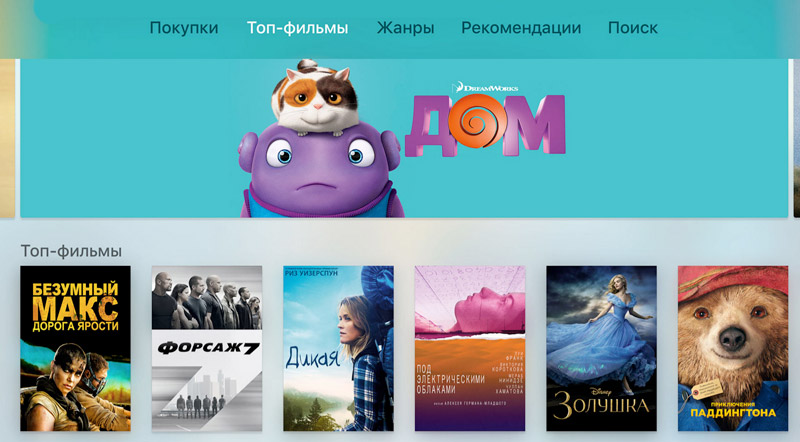 “With apps for Apple TV you always have access to the most interesting entertainment content. Popular movies from iTunes. Your favorite training and sports. The latest news and weather forecast. Entertainment for children. Educational programs, concerts and more. Hard to believe that in such a small body could hold so many interesting”. 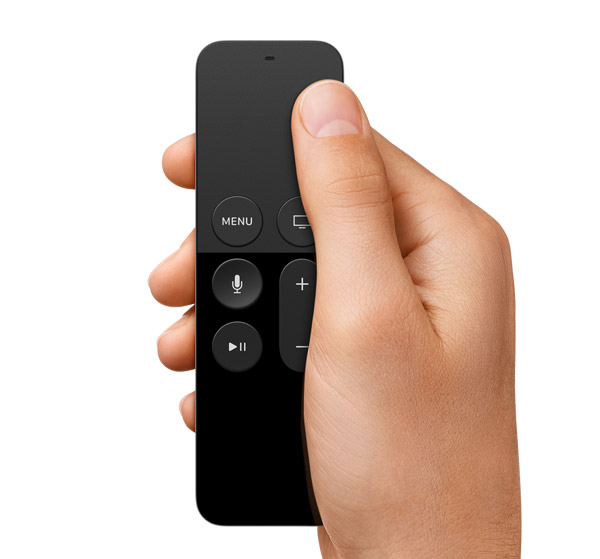 Apple TV Apple positioned not only as a device for watching movies, TV shows and photos, but as a gaming console, is able to replace your gaming console. Apple opened the platform tvOS for developers who can create their own games and apps. To create BY using the same tools as for iOS. Control games by using the Apple TV Remote. The latter has all the features a game controller, and interactive surface performs the function of a virtual control panel movement. The remote even has a built-in accelerometer and gyroscope.

READ  71% of Apple mobile devices are running iOS 9, while Android 6.0 Marshmallow has 0.5% market 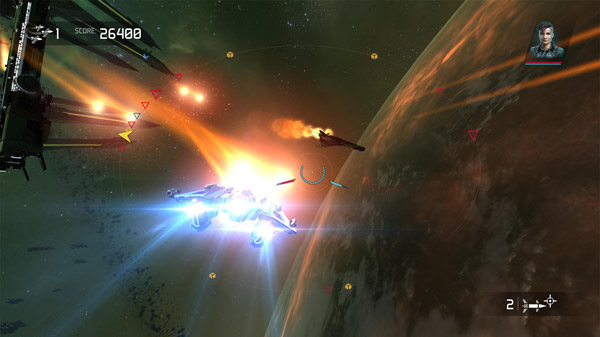 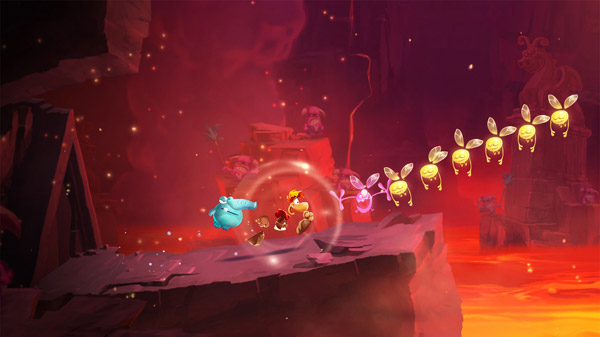 Declared support and third-party MFi game controllers, which you can use to make your character run, jump, shoot, fight, and perform any other actions. 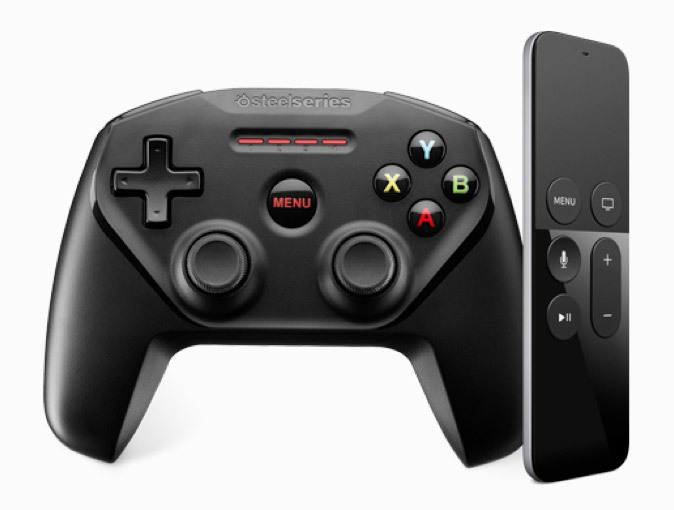 Of course, the Apple TV will not compete with the heavyweights of the market of gaming consoles like PlayStation or XBox, and is focused on casual players. Thus fans of top games, most likely will ignore gaming consoles, and direct competition with Apple’s device will be companies like Nintendo. Although for most users, the Apple TV 4 can be a great gaming device for the living room. 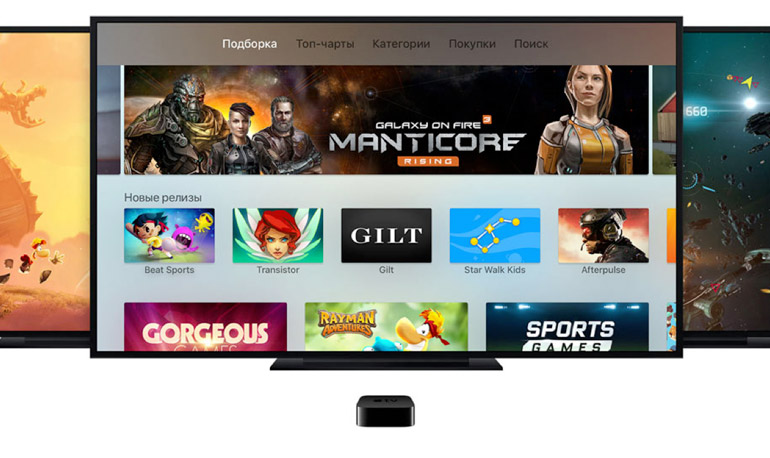 Recall that the third edition of the Apple TV originally sold for $99, but in the spring of this year fell to $69. It will remain on sale, but its functionality is significantly enhanced. Store apps and voice control with Siri will be available only to Apple TV 4.

The new Apple TV will be priced at $149 for the version with 32 GB of memory and $199 for a modification to 64 GB. The device will go on sale in late October.

April 1, Apple released final version iOS 9.3.1, which corrected the error where the program has stopped responding to touch links in Safari. In the Network appeared the results of the study, the behavior of the Apple smartphones running iOS 9.3.1 and previous releases of iOS 9.2.1. Testing was conducted using the benchmark included in […]

Video of the day: American caught salmon on iPhone 5s

When you buy a new iPhone, paradoxically, you still have the old one, which is not always clear what to do. The authors YouTube channel and How Ridiculous, seem to have found the most original use of “Apple” gadget. Enthusiasts fixed a broken iPhone 5s on the rod as bait and threw it into the […]