Users of Telegram found in the instant messenger database with personal data of Russian motorists. This was told in the Facebook head of design factory “Flacon” Ian Yarmoshchuk. In the messenger, you can find the phone of the car owner, putting in his car. 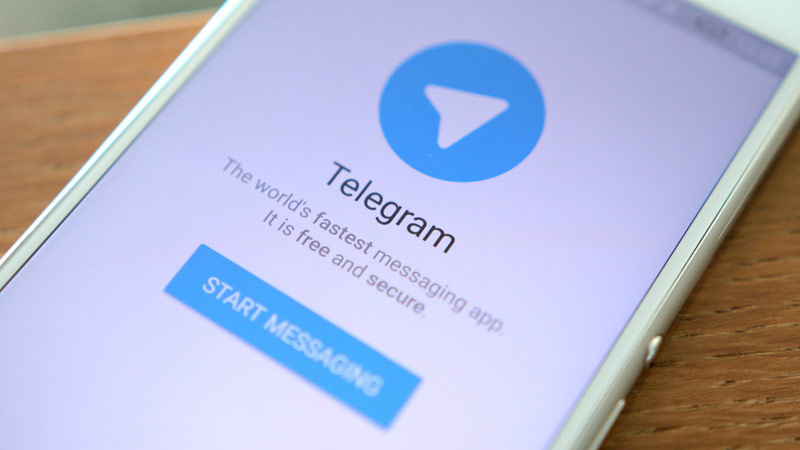 In the Telegram launched a bot which contains a whole database of car owners. The description says that it was created solely to help drivers of automobiles (for example, to inform the owner to evacuate or get to know the person’s name, hit-and-run accident).

Yarmoshchuk learned about the existence of the bot by SMS: it was reported that as a result of the hurricane a tree fell inches from his car. So the stranger was advised to move it just in case. 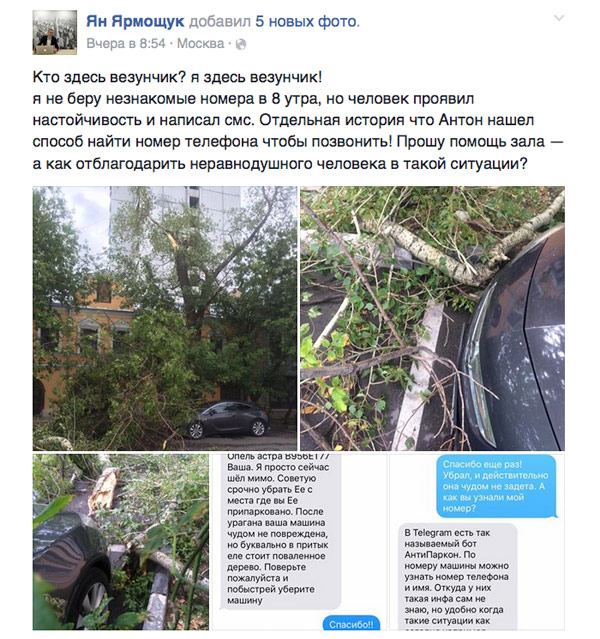 The logical question the owner where unknown counselor took his personal data, he replied that he used the Telegram-bot AntiParkon, which helps to find the motorist on his car. However, the interviewee noted that they did not know where the bot knows this information.

Apparently, for the creation of the bot the responsibility of those same individuals who launched in may the website with personal data of car owners autonum.info. According to the description AntiParkon, the chat-bot does not use foreign bases and does not require a phone number. 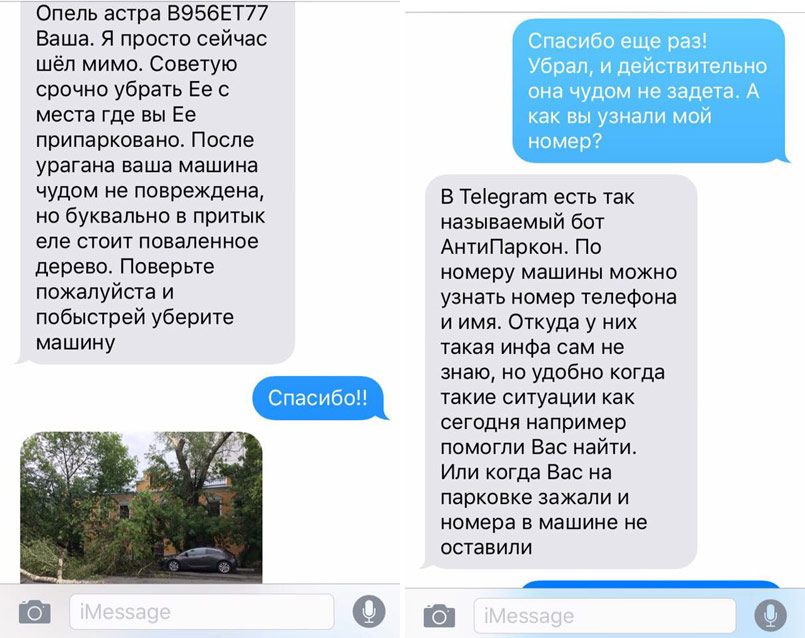 It should be noted that not all information in the database AntiParkon is relevant: some numbers do not coincide with personal data owners.

Switzerland’s watch exports last year fell by almost 10%, the maximum decline for the last 7 years. The demand for luxury watches has declined in almost all countries except China, Japan and the United States. Russia again made the record, because there is a demand for Swiss watches not simply fell, and fell more than […]