Organization “Public consumer initiative” introduced an updated rating of unscrupulous operators. In addition to the “big three” got Yota and the operator Tele2, which is in communication with the customer actively promotes the principles of honesty. 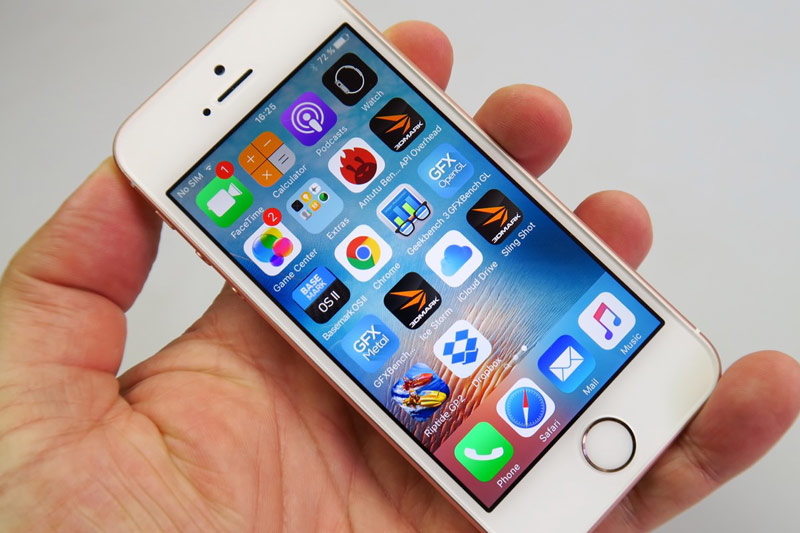 As noted by Comnews, before these operators are not satisfactory in violation of the law related to the introduction of misleading consumers and concealing material information.

“For Tele2 and Yota not previously observed violations of the legislation on advertising-related consumer fraud, the introduction of misleading them, by concealing material information. I hope in the future, those operators will adhere to good practice and act as a benchmark for other market participants”, – said the Chairman of the OPIE Oleg Pavlov.

A new study by the unfairness of mobile operators OPIE held against MTS, MegaFon, Beeline, Tele2 and Yota.

“This update is mixed. For MTS, Beeline, Yota, and it includes the results of our own research. In the case of “MegaFon” and Tele2 advertising has become the subject of trial FAS,” – said Pavlov.

As the study says OPIE, Yota and Tele2 received the rating of bad faith mobile operators one point. Yota — hidden limit “unlimited” Internet (in terms of connectivity, devices and usage scenarios), Tele2 – the lack of advertising of the service “Everywhere zero” information about the need to make daily subscription fees and fees for the second and subsequent connections”, – stated in the message of public organization. 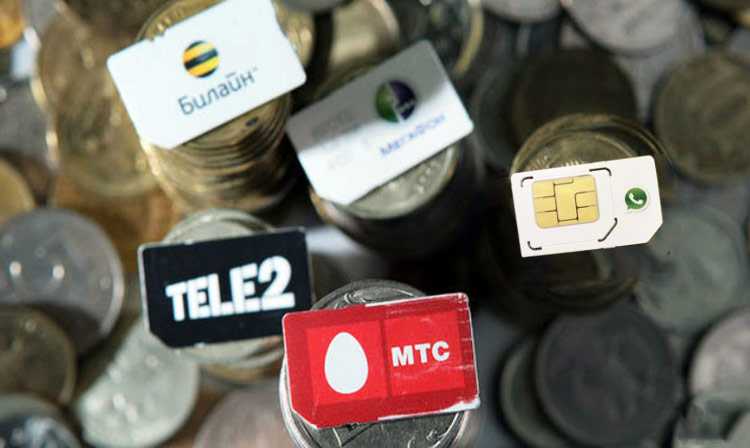 “Rating unscrupulous operators Tele2 and is in last place, which once again confirms our honest and open approach towards the customers. Easy-to-understand terms without the fine print is the key to long-term relationships with our current and future subscribers,” – said the press-Secretary Olga Tele2 galushina.

READ  Microsoft introduced its own analogue of the IFTTT app Flow

“We believe, we are talking about the service of tethering (using the smartphone as the access point), the limitations of the torrents and use the SIM cards of the same kind of devices in another. We do not conceal from customers this information and always offer to use”, – said the representative of the press service of Yota Anastasia Vasilchenko.

According to her, unlimited Internet and unlimited calls within the network Yota is available to customers only when connecting the main package. Information about these conditions, the client can obtain on their own on the operator’s website and mobile application Yota, the necessary clarifications are always contained in the promotional materials.

In addition, Tele2 and Yota in the updated rating of unscrupulous operators fell again and the operators of the “big three” (MTS, Beeline, MegaFon).

“So, assuring users in the presence of the largest 4G network in Russia, MTS, due to the small font which shows just 1 second, it hides from consumers that we are talking about the number of LTE base stations as of 2015. But if the network is still the biggest, then why this reservation? And if not, why would large and for a long time not to write: “The largest 4G network in Russia in 2015″? In relation to the leader (MTS) these issues, of course, rhetorical” the study says.

This is not the only violation of the MTS. According to IRS statements MTS about the best connections in Moscow also proved to be unreliable. The organization believes that such a scenario can not objectively claim that this operator provides better communication (voice, SMS, Internet) in Moscow, and making advertising claims MTS unfounded.

“Beeline”, assuring that its 4G Internet is as fast as Wi-Fi, due to the small font and hides from consumers that we are talking only about top speeds to download in some regions and only in comparison with the standard Wi-Fi 13-year — old 802.11 g (54 Mbps). Modern Wi-Fi standards allow you to reach speeds of 600 Mbps (802.11 n) and even of 6.77 Gbps (802.11 ac). The brackets were indicators of connection speed with the remote server (called a ping) that is so important for online games”, — noted in the study.

“Huge price drop” from the “MegaFon” turned out to be nothing more than a cash discount communication services in the first month of use and only subject to the connection rate in a certain period. So important reservations have been hidden from consumers with the help of small font,” – said in a public organization.

According to the IRS, which the organization released in mid-June of this year, for the period of 2011-2016 MTS more than other major mobile operators violated the Federal law “On advertising”. These violations were associated with the introduction of misleading consumers, the provision of false or incomplete information on services and products.

Music by subscription – trend 2017, but questions about which service is better, do not cease till now. Edition MacDigger decided to understand independently and make your selection best. The list includes only those services that operate on the territory of Russia. Let’s start: Apple Music | 169 rubles a month Apple Music service that […]