On Wednesday the state Duma has obliged foreign companies selling to Russian users of the content via the Internet, to pay VAT. Now “tax on Google” needs to get the approval in the Federation Council and the President. According to experts, this tax will primarily fall on consumers. 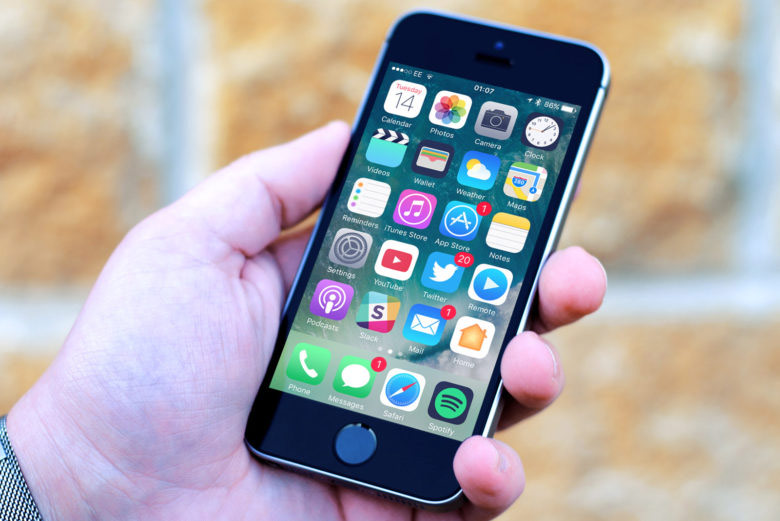 The document was submitted to the Duma in December 2015. The amendments mean that foreign companies and their organizations-intermediaries will have to register with the tax office and pay the value added tax (18%), if they want to sell their products via the Internet in Russia.

The law specifically spells out the conditions that must be met, that the transaction fell under Russian jurisdiction. Thus, the service will be liable for tax if the buyer lives in Russia, his phone number has the appropriate international code, also on the territory of Russia must be the Bank for the payment of goods and IP address.

Obviously, in the first VAT are subject to purchases of Russians in foreign online services with media products, such as App Store, Google Play, games shops, Xbox and PlayStation. It movies, music, mobile and computer games, apps, ebooks, image. Also under the new law are subject to: the provision of advertising services on the Internet, selling advertising space online, online auctions (eBay), hosting providers, storing and processing information, domain Registrar (GoDaddy), search engines, hit counters sites (Google Analytics) — in short, all kinds of products and services that you can provide via the Internet. 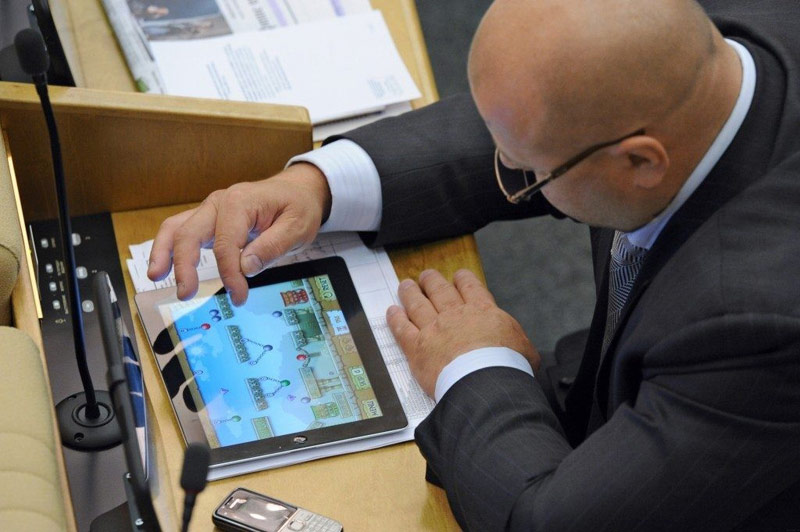 According to the authors of the law, foreign companies operating in Russia must comply with Russian law, therefore, to pay taxes, as do their local counterparts. The deputies refer to international practice, in particular in Europe, South Korea and Japan, where the taxation of electronic services made in the territory of the state in which the consumer resides.

In monetary terms the benefits of the law for the Russian budget estimated at least 10 billion. This figure is called the head of the Duma Committee on budget and taxes Andrey Makarov, noting that in the future the amounts may be more.”

Experts agree that the tax will primarily fall on consumers. The law will cause the price of products, which are available to Russians via the Internet, there are apps in the App Store and Google Play, will rise, commented on the publication “Life managing partner Losev and partners” Vyacheslav Losev. In his opinion, the cost of products could increase by 30-50%.

Google have so far refrained from any comment. In a press-service of the company said that while that Google has been studying the document, after which a decision will be made. The Internet giant noted that the company complies with tax laws in all countries. The Russian representative office of Apple are unable to provide a comment.

Why no iPad app calculator

It’s hard to believe, but in the list of applications default on iPad is missing the calculator is an essential tool for calculations. This has historical reasons. As told by a former Apple employee, it’s all about the makeovers of the company’s founder Steve jobs. “The story is quite funny. – Tangoshukudai wrote on the […]

Lead designer Apple has created a pen for Montblanc

Montblanc has introduced a new collection of pens, was working on Marc Newson, the legendary industrial designer working in Apple. In the history of Montblanc, by the way, this is the first case of cooperation with a visiting specialist. The new Montblanc presents five items: pen, ball pen, Rollerball pen, stylus and a special capillary […]

Will the intelligence agencies to hack into your iPhone?

In the past two weeks people around the world are closely watching the development of the scandal connected with refusal of Apple to follow the order of the judge to assist the FBI in hacking the iPhone, which belonged to the terrorist Sayeed Faruq. In Cupertino believe that this precedent is very dangerous, because if […]