Hacker group TaiG has released a new version of the exploit TaiG Jailbreak Tool designed for software hacking the iPhone and iPad. In version 2.2.1 fixed issues that accompany the procedure of jailbreaking iOS 8.4, and improved stability of operation of the devices. 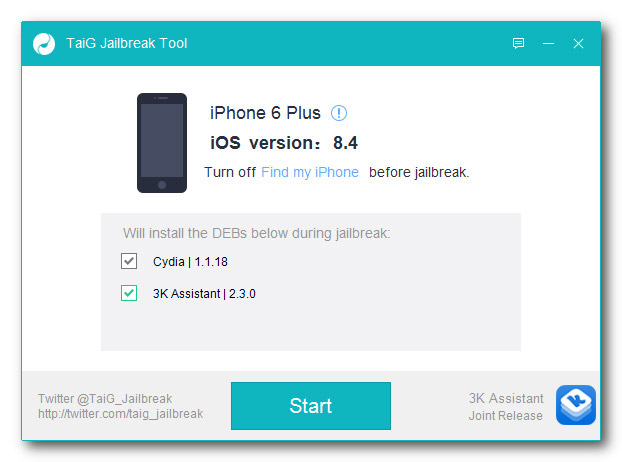 According to the description of the update, TaiG 2.2.1 fixes a few bugs that caused crash while breaking. Users of previous versions of the utility jailbreak iOS 8.4 is not always successful and this update is intended to solve the problem. The developers also claim to support latest versions of iTunes.

Perform the procedure for jailbreaking iOS 8.4 is possible according to our instructions. As with previous editions of TaiG, hacking the iPhone and iPad is “one-click” procedure to download Cydia on gadget automatically. Guide to jailbreak iOS 8.4 on Windows can be found here, for Mac users is here. 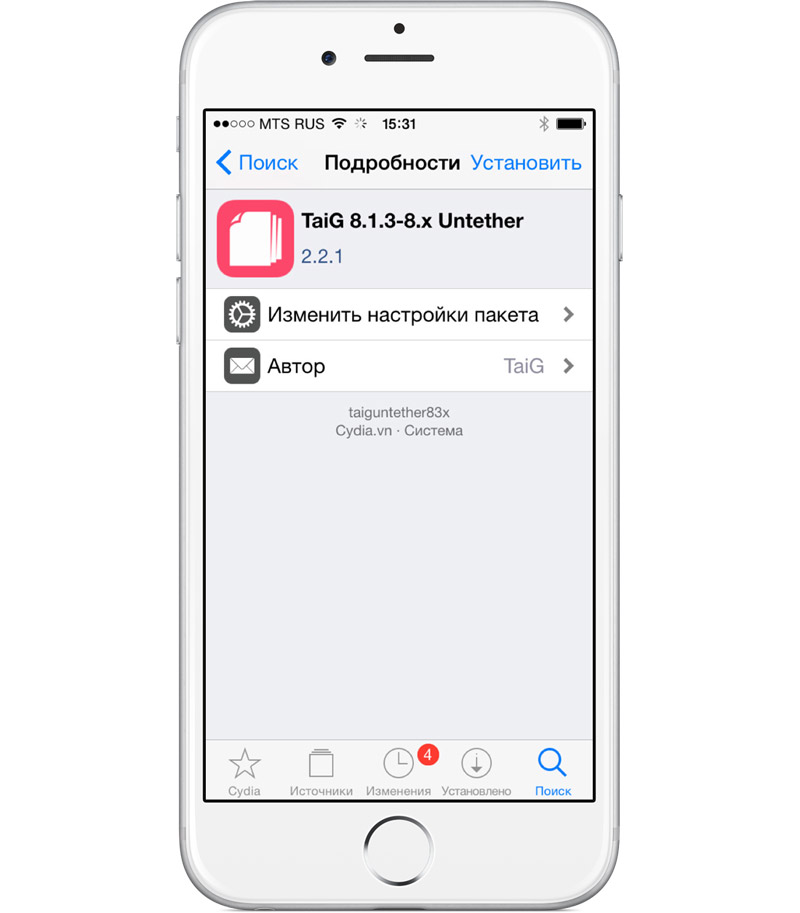 Mac users attacking new banking Trojan for Windows. The more dangerous it is and how to avoid infection

The experts at Trend Micro discovered a malicious program that attacks Mac owners. The malware called OSX_DOK is a modified version of a banking Trojan Werdlod for Windows. The spread of Trojan OSX_DOK is carried out through phishing emails that contain malicious file extensions .zip and .docx. File .zip is a fake app for macOS, […]

The release of the new version of the jailbreak Pangu iOS 9.3.3 support iPad Pro, iPod touch 6G and the correction of errors

Hackers from the team TaiG Team released a new version of the exploit for untethered jailbreak of iOS 9.3.3 and earlier versions of OS from Apple. Program, test users at the end of last week, allows “tethered” jailbreak iPhone, iPad and iPod touch. In the new version of Pangu utility / PP optimized the process […]