Apple is delaying the release of its own system on a chip capacitive touchscreen controller TDDI (Touch and Display Driver Integration). This became known after Cupertino Synaptics made the order for the supply of chips for LCD displays iPhone release in 2016. 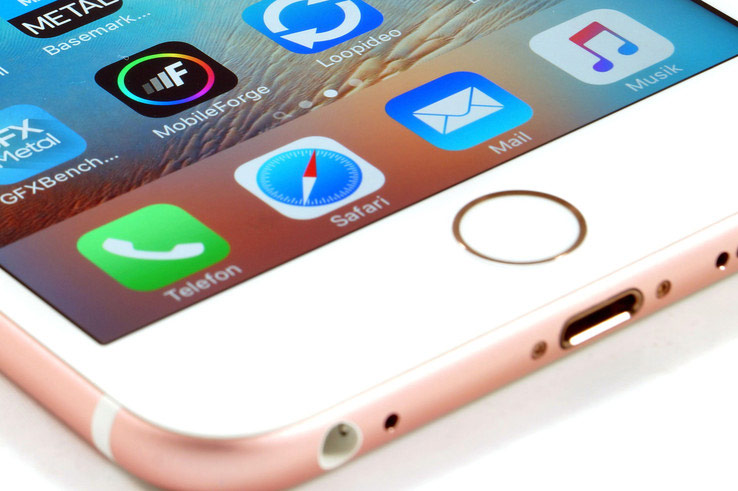 According Dailycomm citing industry sources, the development of corporate TDDI-Apple is behind schedule, so the company ordered a similar product from Synaptics. After the latter bought the Japanese manufacturer Renesas SP Drivers (RSP), she became the sole supplier of display control chips for the iPhone.

Synaptics seeks to maintain cooperation with Apple, but do not cease rumors about the plans of the company from Cupertino to reduce its dependence on the partner. At the beginning of last year the Corporation was negotiating with Renesas about buying one of the units of the company responsible for the production of microchips for mobile displays used in iPhone, iPad and other electronic devices. Development companies could help the American manufacturer “to improve the clarity of the display image and increase the battery life of the” iOS-devices. However, the company did not come to an agreement. 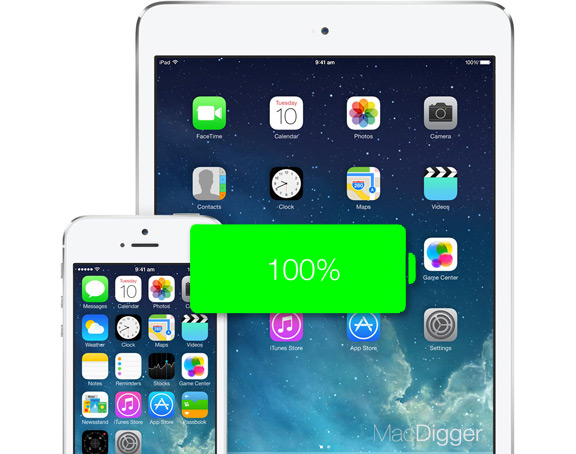 2016 promises to be rich in varieties of iPhone. From the Asian suppliers of components, it became known that the iPhone 7 will be offered in three versions: a 4.7-inch iPhone 7, a 5.5-inch iPhone 7 Plus and 4-inch metal iPhone 7c.

According to some reports, the iPhone 7 and iPhone 7 Plus are based on A10 processor and amount of RAM in the first smartphone is 2 GB (the same of the current iPhone 6s and iPhone 6s Plus), and the second — 3 GB. A series of changes will be the appearance of the units: declared, if the iPhone 7 is very committed to slim in 6 mm.

Lots of mistakes and fantastic trails: users have tested the application of the Moscow metro

In the middle of the month, the Moscow metro has released the official mobile application for the passengers of the subway using Apple smartphones. Unfortunately, despite some good ideas, “the Moscow Metro” was unfinished. Presented in the application information riddled with errors and might confuse people who have already managed to leave a lot of […]

Apple released the third beta build of iOS 10.3.3 designed for developers and participants of the program testing. Update came out a month after iOS 10.3.2, which, apparently, contains a number of errors. 10.3.3 build of iOS beta 3 weighs about 60 MB. In this case we are talking about technical upgrade, aimed at the […]

Apple released the first beta of iOS 11.3 for developers. The firmware can set all registered developers. For this you need to download a new version of the operating system from Apple or downloaded to the device the appropriate profile. Among the innovations: The ability to disable the performance optimizations that slow the processor devices, […]