The company Synaptics introduced their own similar technology of 3D Touch, which is used in the iPhone 6s, smartwatch, Apple Watch and MacBook laptops. The development, designed for smartphones running Android, called ClearForce. 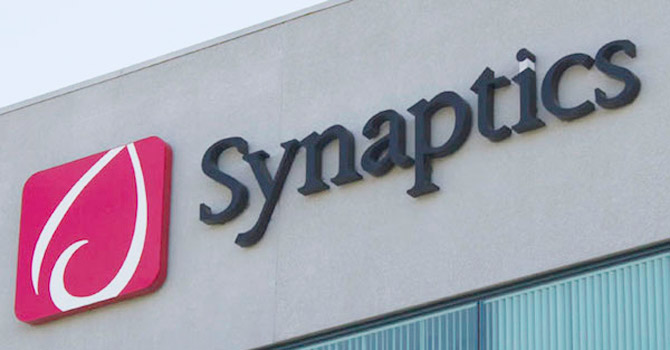 Thanks ClearForce displays of smartphones can be pressed, enabling new scenarios with a mobile device. According to the manufacturer, the technology will allow you to scroll through lists, touch the display power press to adjust the scrolling speed. You can also use it to preview, in some games, when typing text messages to unlock the gadgets, resize images, line thickness when drawing, run various OS functions.

It is worth noting that the iPhone 6s testing showed that this technology significantly simplifies the user experience and enables new usage scenarios of the apparatus. With 3D Touch, you can view online content and work with it, even opening. Technology provides a lot of features in iOS 9, so that the usual user actions are more intuitive.

Apple has offered at least 25 ways to use 3D Touch displays in new smartphones. Due to such wide possibilities of technology in the next year we can expect a large number of Android devices with support for ClearForce.

Read also:   The flagship Samsung Galaxy S7 Plus with 6-inch shown on video

“Mail of Russia” buys 15,000 smartphones in the domestic OS

“Mail of Russia” buys 15,000 smartphones Inoi based on domestic operating system Sailfish Mobile OS Rus. This is reported by “Vedomosti” with reference to representatives of the company. For smartphones will pay 171,1 million rubles at an initial price of the competition 195 million rubles. Thus, each phone is estimated at 11 400 rubles. In […]

On 15 December, the online retailer AliExpress starts selling helmet virtual reality Fibrum. The device, created by Russian developers, is compatible with smartphones running iOS and Android different models. The developers believe that mobile VR-helmet Fibrum Pro has no analogues on the Russian market of virtual reality technology. The special design of the lenses, not […]