Platformer Super Mario Run officially became available to owners of devices running iOS. The game can be downloaded for free, as promised by the developers Nintendo, however, for access to all levels will have to pay 749 rubles. 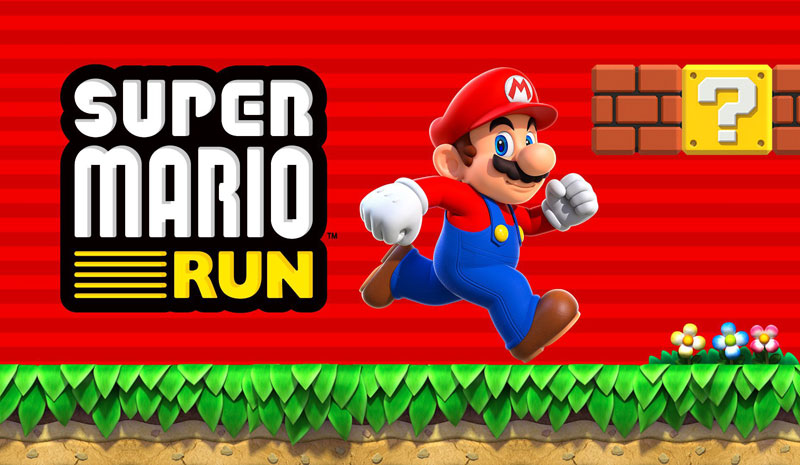 The announcement of Super Mario Run was held in September this year in San Francisco, during the announcement of the iPhone 7. The game was developed by Japanese designer Shigeru Miyamoto exclusively for iOS. This is the first app from Nintendo, created for the “Apple” of smartphones and tablets.

Super Mario Run is a mobile version of one of the best video games. In the version for iOS devices the game belongs to the genre of “runner” and focused on control with one hand in a vertical position. 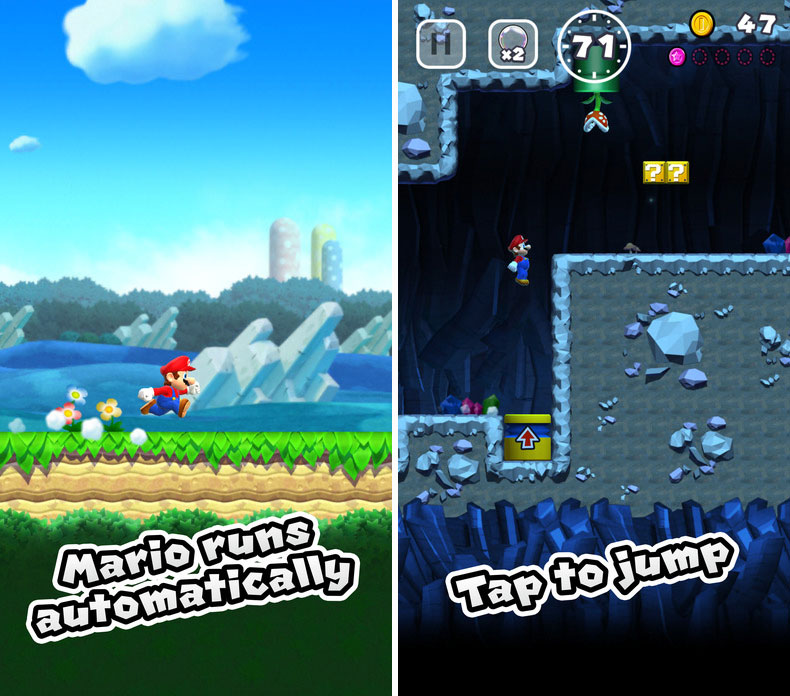 Super Mario Run the player continuously runs through the levels using a variety of jumps. Mario behaves differently depending on touch, so the opportunity to show off a particularly smooth movements, gather coins and reach the final flag is in the hands of the player.

The developers promise a Super Mario Run 24 levels, 6 worlds, 3 game modes. In the future, Nintendo promises to increase the number of levels. 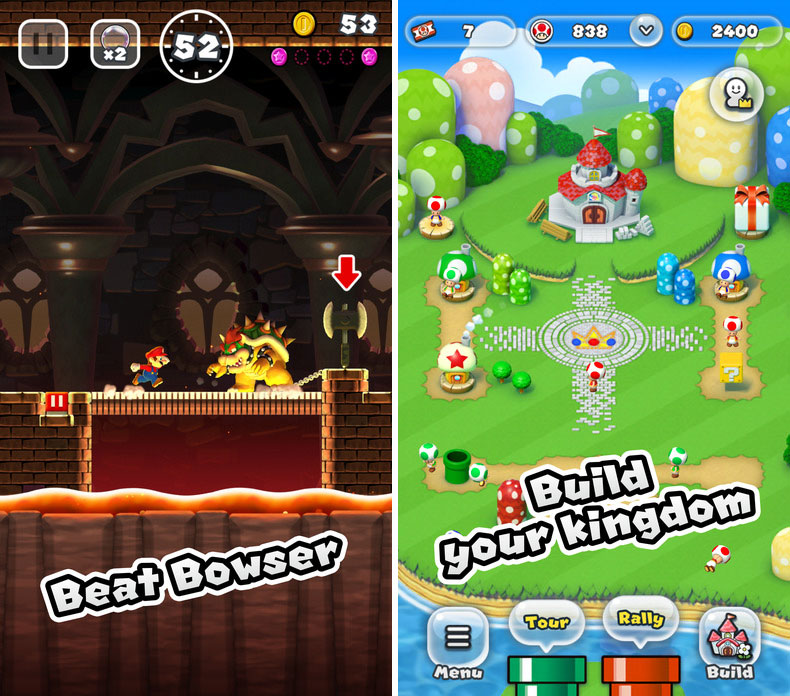 Download Super Mario Run for iPhone and iPad at this link.

What did not come up with humanity for the pleasure of sleep and ease the unpleasant for most of us the process of awakening. How easy and na

According to Gartner, only Chinese companies have benefited from the failure of Galaxy Note 7, but not Apple

According to analyst firm Gartner, only three companies in the top five largest smartphone manufacturers managed to increase sales including due to the failure of the South Korean flagship, the Galaxy Note 7. Apple declined for the year delivery of their devices. Analysts summed up the results of the third quarter of 2016 in the […]