A new study has shown that users begin to treat your iPhone less accurately, as soon as new model comes out. To such conclusion analysts of the Journal of Marketing Research. 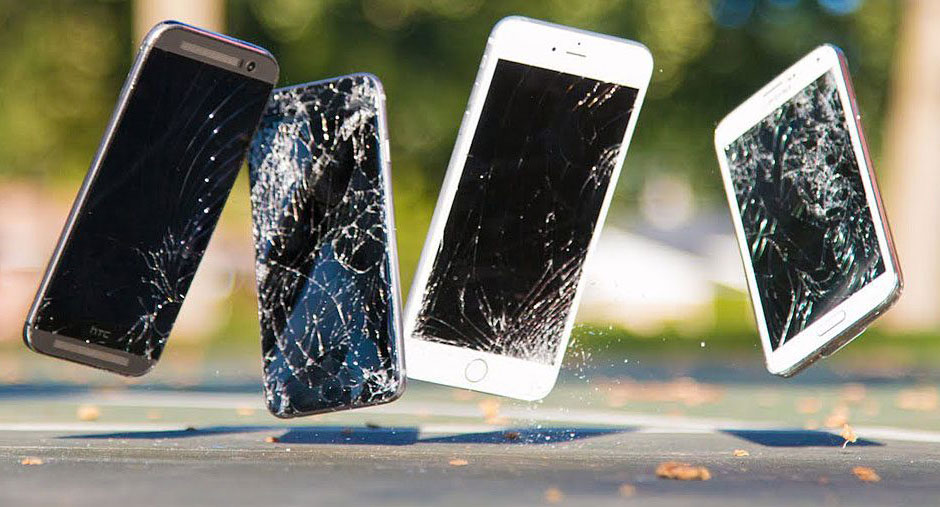 Scientists have named it the “effect” update: as soon as a new generation of smartphone and smartphone suddenly becomes obsolete, the owner suddenly begins to behave much more careless and even sloppy. Why? So people subconsciously pushing myself to buying a new model that will again be fashionable and relevant. And in order to justify a new purchase, some even willing to lose and break their phones, says Popmech.

The fact that people categorically deny such behavior, according to the researchers, only says that they don’t even know what is really happening. “Regeneration” was studied on the example of the us website which is a database of lost and stolen IMEI — international mobile equipment identity, unique for each device. 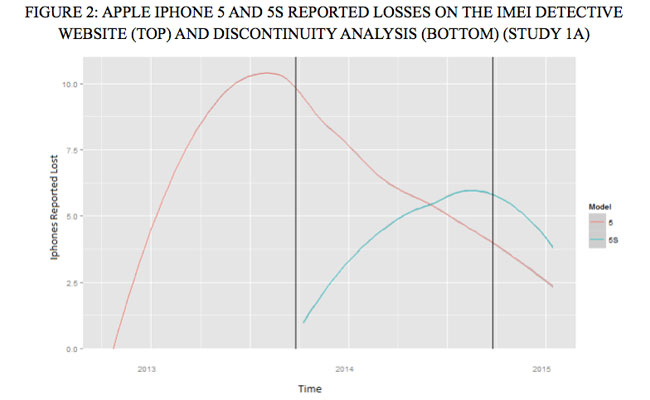 By analyzing the IMEI database iPhone 5 and iPhone 5s, the scientists found that almost immediately after it was released 5s, iPhone 5 have much less to bother about lost or stolen gadgets, preferring to buy a new generation model. Of course, people want to take advantage of its great new features and feel the improvement of social status, but really they understand that they don’t need it. And to avoid accusations of extravagance, move on to subconscious sabotage. 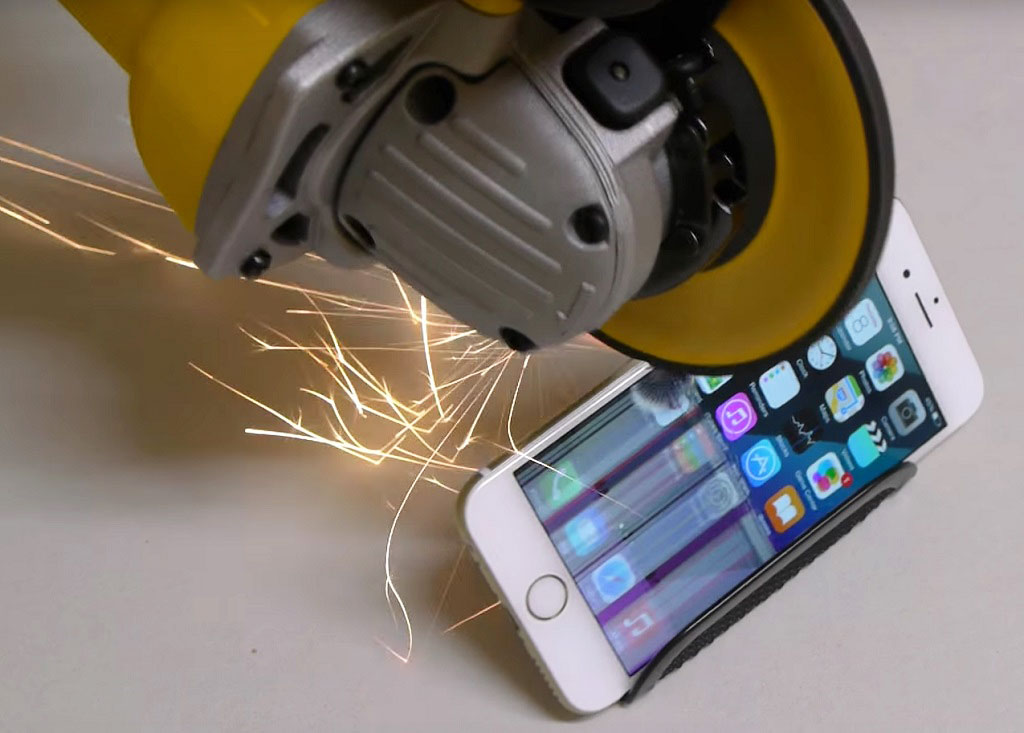 Moreover, the researchers found that a similar effect operates in a wide range of products: shampoos, toothpaste, washing powder and toilet water. After respondents have seen the advertisement of a new product or seen it in the store, they tried to use it much more active, so it quickly ended and could probably buy updated. Scientists suspect that the manufacturers are well aware of the “regeneration” and enjoy exploiting it.

Denon has introduced a new model of compact headphones AH-C621R designed for use with the iPhone and iPad. The device provide “uncompromising sound, comfort and have a stylish look”. Denon clad in an aluminum body, and patented loudspeakers with a diameter of 11.5 mm, tuned to flat frequency response headphones demonstrate “powerful and rich bass, […]

The Spanish designer showed a concept iPhone 7 with a 3.5-inch screen [video]

Earlier we told you about the insiders, according to which in 2016 the possible debut of a low-cost version of the iPhone 6C. Information about the budget version of Apple Communicator with a small screen continue to come into the Network, and often quite contradictory. Amid speculation about the release of a compact iPhone designers […]