The researchers concluded that the abuse of smartphones leads to the weakening of cognitive abilities and memory, according to “RIA Novosti” with reference to information of the Chinese portal. 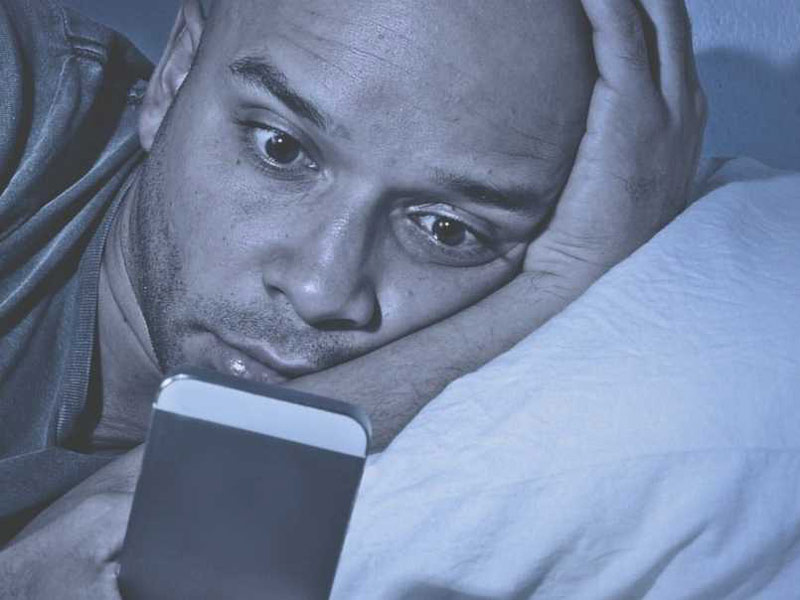 After research, head of encephalopathy hospital of traditional Chinese medicine of Hebei province su Jiva came to the conclusion that the people who too often use mobile phones can’t boast of a good memory.

According to researchers, reading from the screen adversely affects vision. In addition, people who actively use smartphones, with time marked by the appearance of spondylosis (a chronic disease of the human spine, which is associated with spinous growths of bone along the edges of the vertebral bodies).

Head of encephalopathy hospital of traditional Chinese medicine of Hebei province su Jiva and her colleagues also proved that there is a direct correlation between the excessive use of the phone and the weakening of cognitive activity. 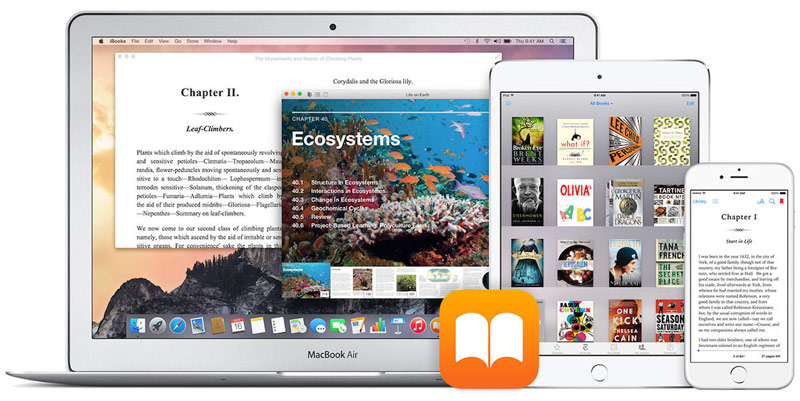 One of the driving schools in Hebei province organized a special reading area, so that during breaks students did not use the phones and read from paper sources that will help them to get their attention during practice driving. Thus, initiatory hope to reduce the negative impact of smartphones on memory, thinking and the musculoskeletal system.

On Friday, as expected, Apple has begun online sales of “smart” watches from the collection from the fashion house Hermès. For gadgets were manufactured straps with brand logo and screen saver. Signature line appeared in the Apple Online Store on January 22. Buyers choice offered several options: the straps in one or two turns, and […]

Western Digital has introduced the SSD is the first SSD with SATA WD branded. The series launched just two families of solid state drives: WD Green and WD Blue. According to the manufacturer, WD Blue and WD Green are suitable for use in self-Assembly of a personal computer and upgrade the existing system. The WD […]