A group of researchers from the universities of Lincoln and Lancaster decided to find out how the choice of smartphone determines the nature of man. According to British scientists, with the task they have coped and now you can tell a lot about a person just by knowing what kind of gadget he uses. 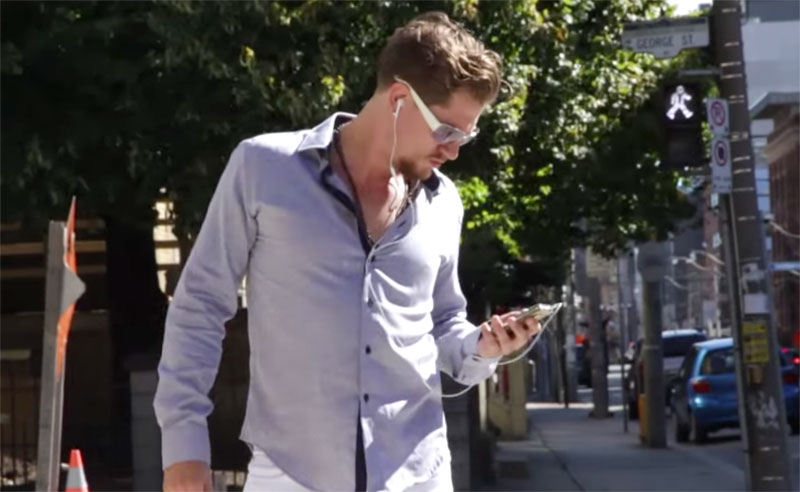 The researchers said that among users of devices running Android is found more in older individuals, mostly men. They are more modest and flexible and not interested in wealth and position in society.

IPhone owners, on the contrary, are extroverts, who believe that the smartphone is an integral part of status. The researchers also claim that the users of the gadgets based on iOS is noticeably younger, and among them many women. 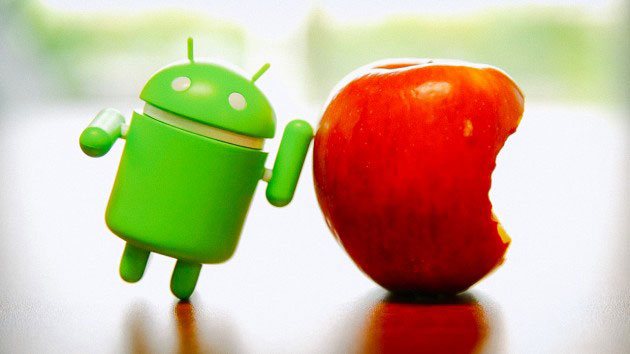 Among other differences scientists call less desire for wealth and high social position among buyers of Android-devices. To this conclusion they came in a survey of 500 people.

The British stressed that this is the first such study aimed at identifying the relationship between man and smartphone, which he chooses.

READ  5 kinds of Apple stuff: how to save money and to buy hassle-free technique of Apple

During the presentation of iPhone X failed unlock Face ID, but it was not a mistake

The virtual keyboard is that it can be changed by adding new functionality with the software. This is what Apple did in iOS 11. The keyboard on the iPad added option “Flip keys”. By and large, this new gesture is for a set of numbers and symbols without having to switch into a special mode. […]