The audience is not willing to go on a new film about the Apple founder Steve Jobs, reports The Hollywood Reporter. Picture Danny Boyle about one of the greatest minds in the world failed to meet expectations – she was not even in the top 5 box-office. 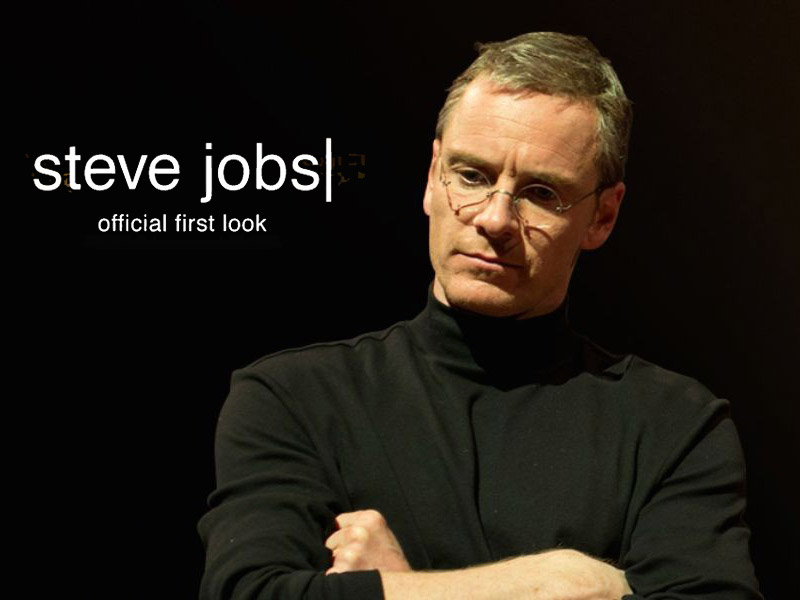 The weekend from 23 to 25 October at the U.S. box office turned out to be crucial for the creators of the biography of Steve jobs: painting with Michael Fassbender in the lead role first came out in wide release.

The debut of “Steve jobs” in American cinema took place on 9 October. Then the film was broadcast in only four theaters, where the picture has collected about $520 000. For the second weekend debuting in theaters 60 tape earned more than $1.55 million after its third weekend, the film has collected about $7.3 million in 2,500 theaters, climbing to 7th place in the box office. The leader of the distribution remained “the Martian” by Ridley Scott is a fantastic Robinson Crusoe hero of Matt Damon earned $15.9 million

Prior to the appointment for the lead role Michael Fassbender movie about Steve Jobs has long been in limbo. The reason, in particular, was the reluctance of many artists to participate in the filming: the Director’s chair was offered to David Fincher and starring could fulfill Leonardo DiCaprio, Christian bale and Natalie Portman.

Material previously in the Hollywood Reporter about filming “Steve jobs” directed by Danny Boyle said that the widow of the late Apple founder personally called DiCaprio and Bale and “begged” them not to participate in the filming.

Active opposition to the release of “Steve jobs” by Lauren Powell jobs as well as dissatisfaction with colleagues of her late husband, had no effect on quality: the film received extremely positive reviews from film critics, including a 92% rating on the website Rotten Tomatoes, having received thus serious claim to fight for “Oscar” in several categories.

Biography of Steve jobs leaves in the Russian hire January 1, 2016.

Audicy: import music and video into the iOS media library without iTunes or PC [video]

It is no secret that the iPhone and iPad are closely tied to iTunes. For many newcomers, this fact often becomes a big surprise saying as well, why not to upload music and videos in the usual way? There are a huge number of both opponents and third-party multimedia processor Apple. If you are already […]