Before the announcement of the iPhone 7 less than a month, so rumors about the new generation of “Apple” smartphones appear almost hourly. This time they relate to the preparing for the presentation of the smartphone — the iPhone 7 Plus. It is known that the iPhone 6 was the first Apple device that received the configuration with 128 GB of memory for data storage. After a year, presenting the iPhone 6s, Apple did not revamp the lineup, leaving the version with 16-, 64 – and 128-Gigabyte built-in storage. However, in 2016, in stock iPhone again change is coming.

According to the Taiwanese branch of the resource DigiTimes, Apple is preparing to offer customers a 256-Gigabyte version of the iPhone 7 Plus, which will replace the 128-Gigabyte iPhone 6 Plus. But him on the market also will present two versions of the phablet that has “on Board” 32 and 128 GB of memory, that is, the variant with 16-Gigabyte drive will go into oblivion.

“Manufacturers of flash storage NAND flash increased the cost of the chips, referring to the large demand for the new smartphones, particularly the iPhone, are equipped with 256 GB of memory. Prices will rise until the fourth quarter of 2016,” says the resource.

It should be noted that the above is not only not been officially confirmed, but so far only applies to the 5.5-inch iPhone 7 Plus — is whether the 4.7-inch variant of the device have the same set of options on the part of the built-in memory, the leak is not specified. However, earlier in the Network already appeared rumors that the version with 256 GB will be available only for the Plus models, as well as increased battery capacity. 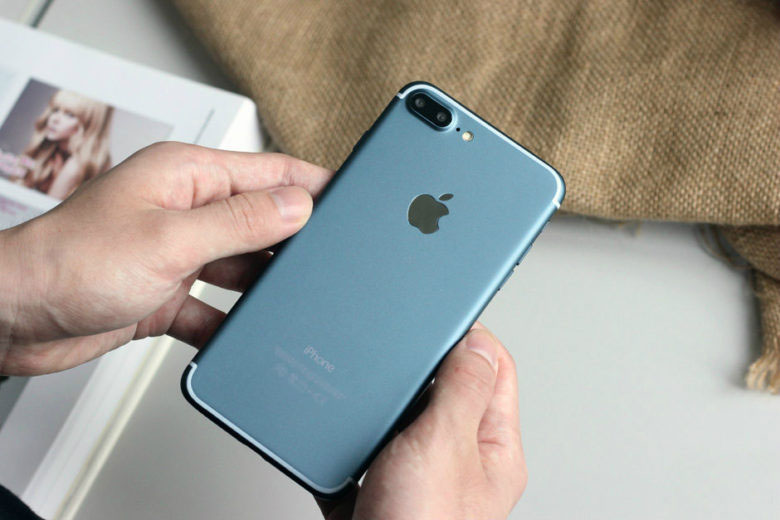 Note that according to available information, the iPhone 7 will contain a number of “minor” updates as part of the design and focus of the key improvements “under the hood”. More radical changes in form factor are expected in 2017, when the iPhone 8, among other innovations, will receive the display, made by technology AMOLED, and all glass enclosure.

The owners of the MacBook Pro, introduced by Apple in late 2016, complain of problems with a laptop. According to the user device from time to time emits strange sounds. The complaints on the support website of the company and the forums on the net. It is reported that some instances of the MacBook Pro […]

Together with the flagship fabletami Galaxy Note 5 and Galaxy S6 edge+ Samsung at the Galaxy Unpacked 2015 event presented an interesting accessory for new devices. Cover-plate Keyboard Cover is designed to simplify the set of large letters and texting on smartphones. Keyboard Cover is a special case with screen cover that adds a hardware […]

10 innovations that we can expect from Apple in 2016

Apple is preparing to surprise fans of the brand and market analysts. Visitors of Internet forums now talk about the advantages and disadvantages of new Apple TV, wondering, how successful will the iPad Pro, as far as improving the autonomy of gadgets with iOS 10. In 2016 Apple will hold two important events, so training […]