At the end of last year there was an unofficial Remote Play PC that allows you to stream games from PS4 to PC. And now Sony has destroyed the hopes of the developers on earnings, confirming the upcoming release of the official PS4 Remote Play app for Windows and Mac. 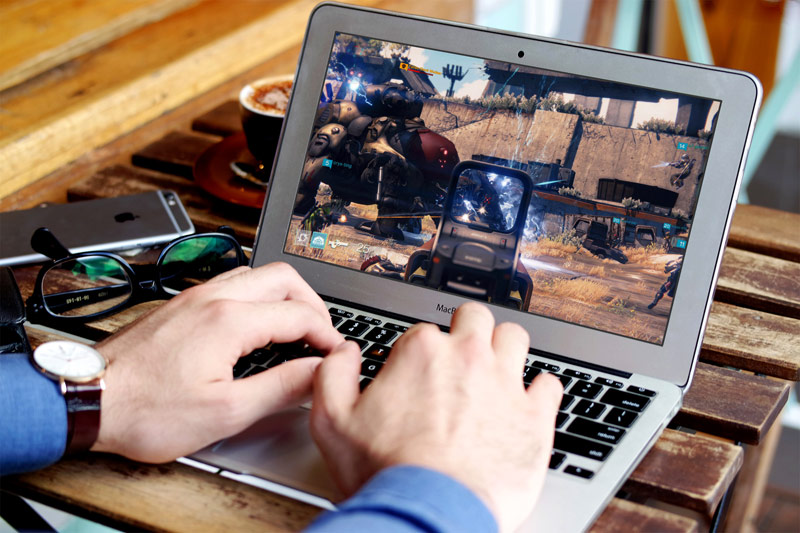 In the list of new features software update for PlayStation 4 version 3.5 in addition to the stated function “Remote Play (PC/Mac)”. “We’re bringing PS4 Remote Play to Windows PC and Mac. This function is not available in beta, but you can expect a release in the near future,” reads the Sony blog. Thus, PC users will be available the official app of Remote Play.

Now there are mobile app Sony PS4 Remote Play, which allows you to broadcast the image to the console on a smartphone or tablet. The launch of PS4 Remote Play for computers arises after the start of streaming functionality of the Xbox One with the release of Windows 10.

Unfortunately, the exact release date Remote Play and the cost of the program is unknown. But judging by existing streaming apps for the Sony Vita and Xperia, it will be free. 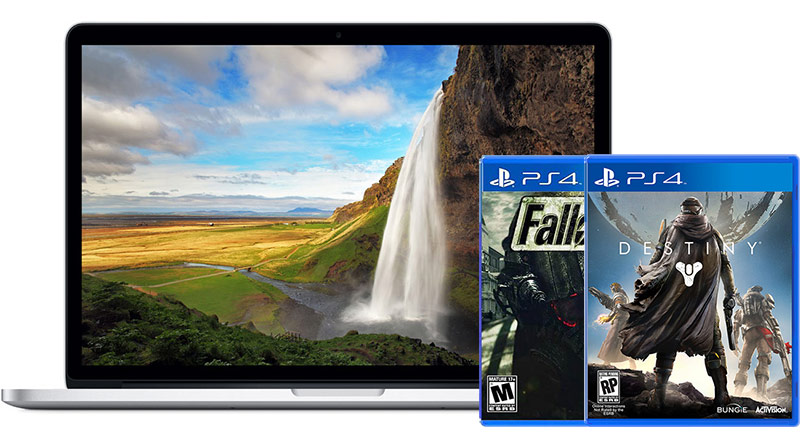 Note that the PlayStation 4 has sold more than $ 30 million copies. Last year the device helped Sony get the biggest for the company’s operating profit in eight years.

PlayStation 4 went on sale in November 2013. For all time of existence of sales showed a positive trend and grew faster than the competition. In April 2014, Sony announced sale of 7 million units, and in January 2015 were sold 18.5 million units.

iPhone 8, of 10.5-inch iPad Pro, Apple Home, and other innovations that we can expect from Apple in 2017

Apple has distributed to developers the second beta update macOS Sierra 10.12.1 correcting previously found errors and improving the overall performance of Mac. To access the beta test is possible through Apple’s Beta Software Program, register with your Apple ID account. It is unclear what changes will bring the first update macOS Sierra. At the […]

Games to movies – the sea. Games in the series – not less. Shooter – well, there are. A play on a TV show that has not even come out on TV? When you get out, only on the UK channels? That’s it- this is almost there, so interest in Eden explains at least that. […]