ShotPro app, which debuted on smartphones and tablets with iOS earlier this year, received support Mac. Download the desktop version from the Mac App Store. 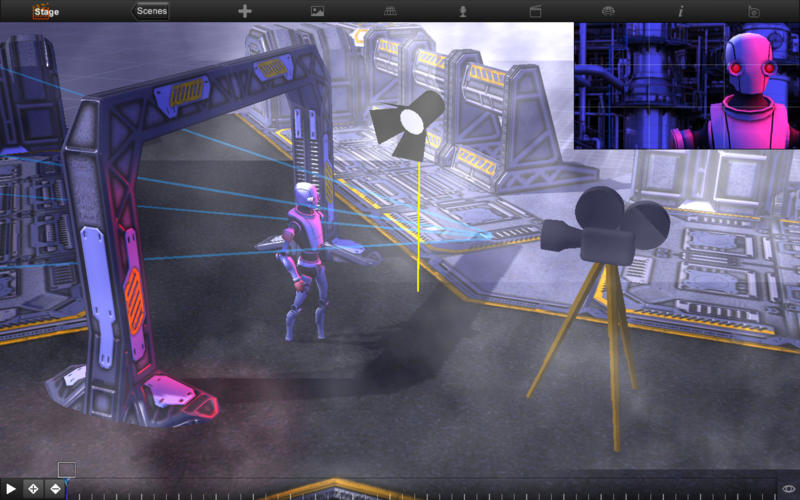 Main functions ShotPro include the design of interlocking scenes, including the reconstruction in 3D of the film, the calculation of light at the site, both natural and artificial, as well as to determine the required settings of the camera, the right lenses, the zoom value, the arrangement of equipment and depth of field.

The program allows you to place on the set of actors, the appearance and movements which can be changed, as well as props. In addition, thanks to integrated tools characters can be given simple animation, reports Cinemotionlab. After completion of the project can be exported, while receiving the video file in the desired resolution. 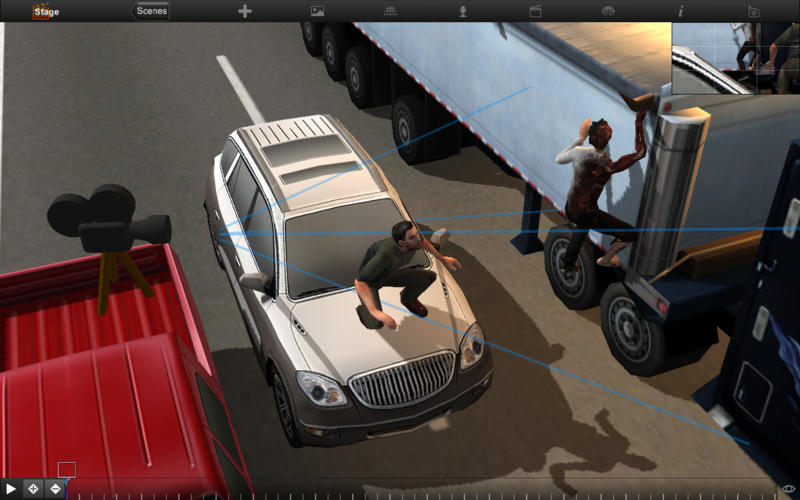 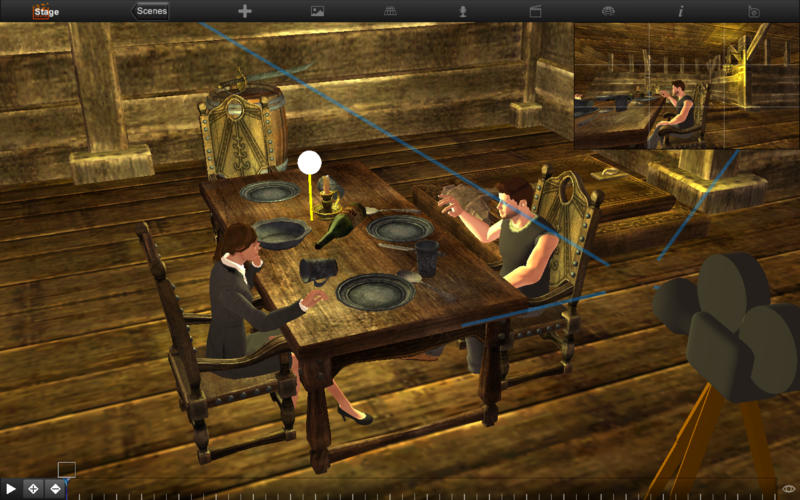 The developers claim that at the moment the program functionally, the program does not differ from the mobile version, however, will be modified after. In the future, the program are going to port the first on Android and then Windows.

Download ShotPro for iPhone and iPad at this link, the Mac version is available here.

The iPhone 6s and iPhone 6s Plus, which was introduced in September, has received significant changes “under the hood”, however, the design of the devices themselves remain unchanged. A radically new form factor Apple will offer in the next generation, which will be released next year. However, designers are rushing to look into the future, […]

Not so long ago, Apple acquired Israeli start-LinX, which was developing dual cameras for mobile devices. This technology allows to obtain high-quality pictures by using several lenses with different aperture and relatively small sensors in combination with special software. Moreover, LinX’s claim that this camera can produce images comparable in quality with images SLR cameras, […]

In the context of promotion of the official Apple app Store, Apple is offered for free download Sky Guide. This is one of the most popular applications of space. With the help of iPhone and iPad sensors and its own powerful render engine Sky Guide draws a map of the sky above your head. Sky […]