The FBI should tell Apple about the vulnerability used to crack the iPhone 5c smartphone belonging to the arrow from San Bernardino Saeed Farouk, which intelligence agencies carried out using unknown hackers. This opinion was expressed by the former employee of U.S. intelligence Edward Snowden, speaking via video conference at NYU Wagner. 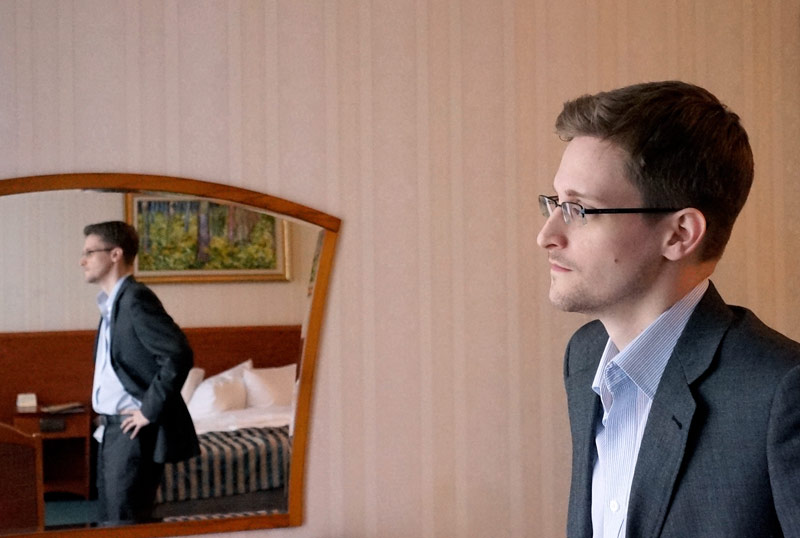 “When the FBI finds a case so exceptional that they have to hack the security system devices, they should go for it,’ said Snowden. – At the same time, they should make sure they close the door to all the other people working in UNICEF or Starbucks were fully protected against similar threats in the future.”

According to Snowden, the world is currently faced with the biggest crisis of computer security in history. This is evidenced, in particular, the history of hacking the iPhone with the terrorist.

“But we don’t have much to get upset due to the fact that the intelligence agencies are trying to crack the security systems of our devices. They can be quite a good reason. But this does not mean that we have to do it (hacking) easier. To overcome the security system must be expensive and difficult. Appeal to the court in order to obtain access to these personal data, should too expensive,” added Snowden.

From the point of view of a former employee of special services, such powers should “be used very rarely, only when it is really necessary”. 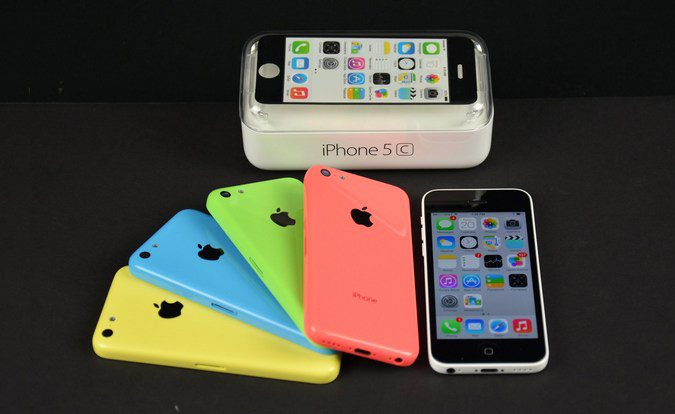 Earlier edition of Reuters wrote that Federal Bureau of investigation, the United States will not disclose details about the method of hacking the iPhone 5s, “since the right to unlock technology do not belong”.

According to interlocutors of Agency, in the near future the FBI will send the White House an official letter with an explanation of refusal to provide information about the technique of hacking into government intelligence agencies, Apple and other third parties. The contractor, the unblocking of the iPhone, is a foreign entity that refused to disclose the technical details of the method used.

The FBI said that the Bureau has acquired information on the basis of which was created by method of hacking, but legally he has no rights of ownership to this information, so the situation does not fall under the law, forming it to put the issue for discussion in the White House.

Should I trust the advertising “Shot on iPhone”?

Last year, Apple launched an advertising campaign with the slogan “Shot on iPhone”. The company opened on the website photo gallery, and hung an is camera flagship smartphones in many cities around the world. Known technologer Marques Brownlee believes that users should not completely trust Apple and other manufacturers who say that taking photos on […]

Every week certain games and programs in the App Store you can download free action “app of the week”. This time it is Apple has scheduled a game with the ability to rewind time Time Surfer. Time Surfer from the Studio Kumobius is an original version of the famous Tiny Wings. But to say that […]

Samsung buys us company, Viv Labs, which develops artificial intelligence programs and had their hand in the creation of Siri. It is reported in Thursday’s the Wall Street Journal. Viv Labs is a startup founded by the developers of the voice assistant Siri, which in 2010 was acquired by Apple. Viv Labs has developed a […]