Releasing smartphones, Samsung does not skimp on the pre-installed software. The company only in the latest versions of their devices have tried to reduce the number of such software. Tried, apparently, not too much, because on the desktop of the flagship Galaxy S6 is 56 “extra” icons, including OneDrive customers and WhatsApp. As it became known, this was the reason for the trial with the South Korean manufacturer. 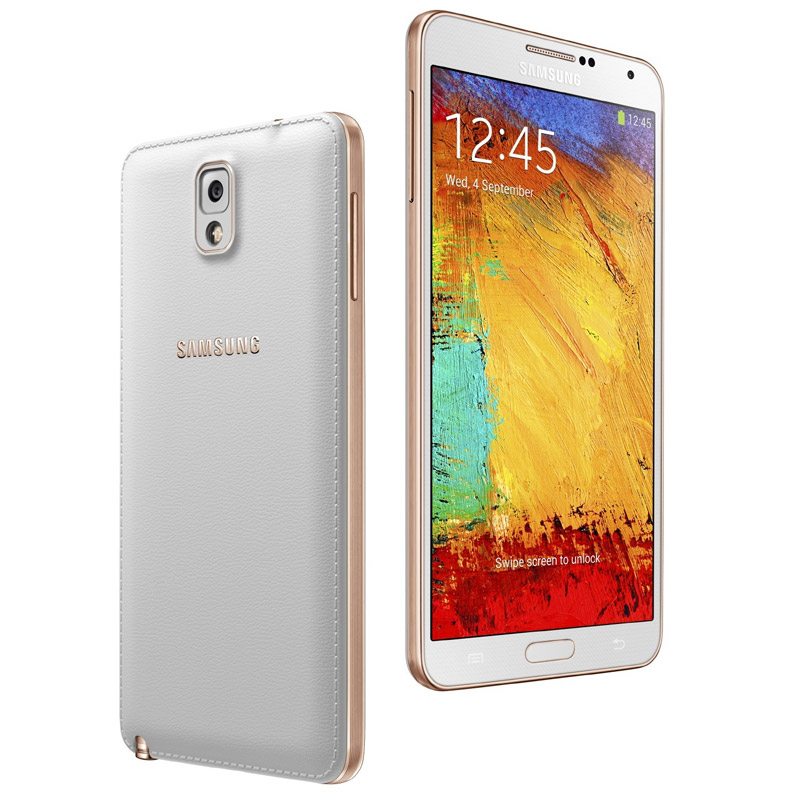 A group of Chinese users Galaxy devices filed a lawsuit against Samsung, accusing the company of unlawful use of memory of mobile devices. Pre-installed software takes up space on your smartphone and cannot be removed by standard means. The lawsuit appears phablet Galaxy Note 3, on his Desk is 44 preinstalled applications.

“We hope that this lawsuit will force Samsung and other manufacturers to refuse unreasonable practice download the application without notifying customers, – said the representative of the society of consumer protection Tao Ailian. Is that necessary for the healthy development of the whole industry”.

On Samsung smartphones in addition to the standard Google apps are downloaded own development of the company, including S Voice and S Health, as well as third-party programs. Among the recent clients Microsoft OneDrive, WhatsApp, Instagram, Skype and others. Operators have an opportunity to fill the screens of Android-communicators. For example, T-Mobile us downloads to devices six branded apps.

Apple famously does not practice the download to iPhone third-party applications. Several years ago the company got rid of the clients of the services are Google Maps and YouTube. ‘t allow it to clutter up your home screen, and mobile operators. The latter, incidentally, has long voiced their displeasure about it. 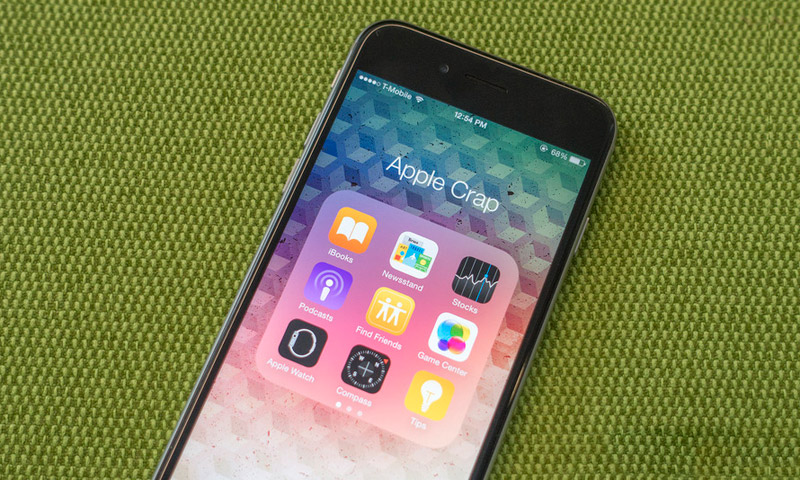 In fairness, the ninth version of the mobile platform Apple the number of apps that cannot be removed with iPhone and iPad, has reached alarming proportions. In iOS 9, the company decided to preinstall clients services Find My iPhone, Find My Friends and new Apple News.

Review of iOS 11: a big step for iPhone, one giant leap for iPad

On Monday in San Jose, the annual conference WWDC where Apple presented the new iOS 11. According to the company, OS “sets a new standard most advanced mobile operating system in the world.” Update to the 11-th version was the most interesting and expected at the conference Apple. OS received some new features, and thanks […]

Russian company Feld & Volk, which specializes in modding Apple gadgets, announced a new exclusive collection of iPhone 6s. When decorating novelties materials such as titanium, carbon fiber and precious woods. The design of the new smartphones Double Dark Carbon and Graphite has been developed in collaboration with French boutique Colette. Logo — a glowing […]