The company Meizu began European sales of the smartphone operating system Ubuntu Touch. We are talking about flagship MX4. Any differences from the original, except for the operating system, the special edition has not. Sales will start at the price of 299 euros. 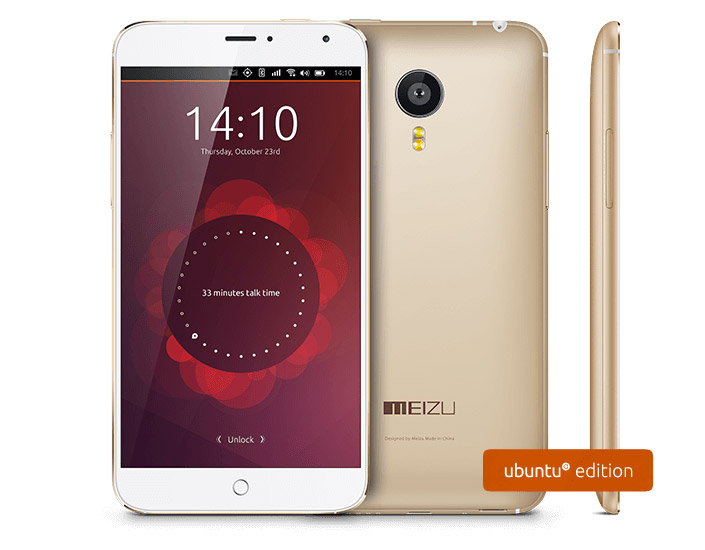 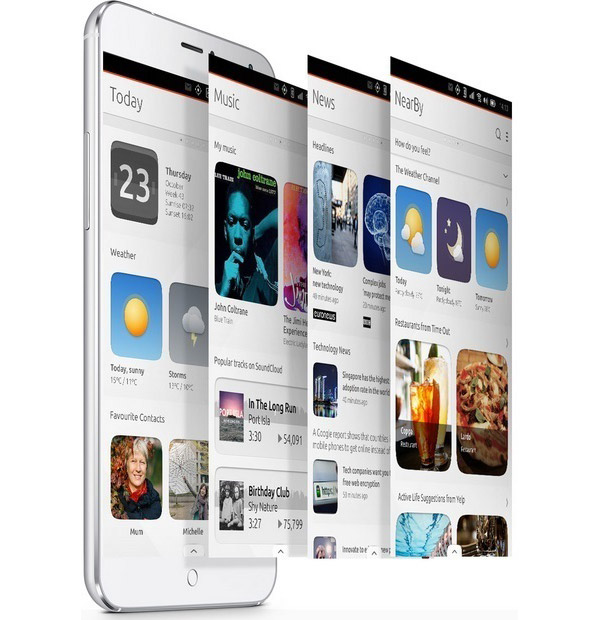 At the disposal of the Meizu MX4 features a 20.7 megapixel camera with aperture f/2.2 and the function of recording 4K video and a 2.1-megapixel front of the PV panel. The device supports NFC and is equipped with a battery capacity of 3150 mAh. 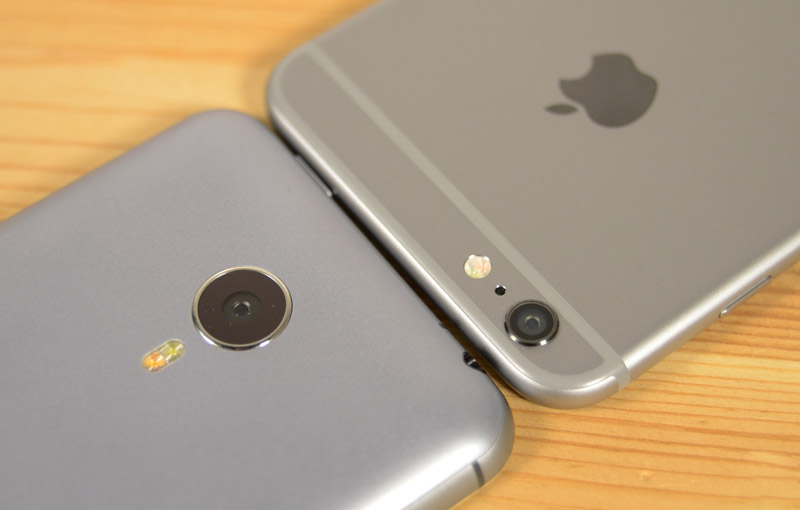 Due to the peculiarities of the operating system Ubuntu Touch the smartphone interface is lacking standard Android virtual polecenie button — their functions are assigned to gestures. Swiping your finger across the screen from top to bottom, you can access notifications and settings menu, move from left to right causes a list of all installed applications and right-to-left — list of running programs. 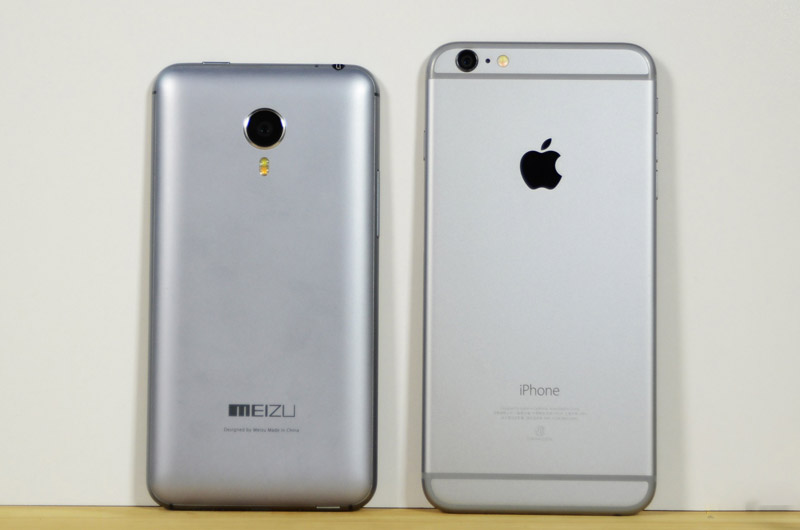 To place an order for Meizu MX4 Ubuntu Edition through the official website of the manufacturer, but so far sales are by invitation only. For some reason the manufacturer decided to limit the possibility of purchasing a smartphone, is unknown. As it is unclear how long this situation.

Read also:   Microsoft has reduced the cost of smart bracelet Band with 10 sensors $100

KGI: iPhone 8 gets a 5.8-inch screen with a new “functional area” in the lower part

Some time ago, sources reported that Apple is preparing to release three new versions iPhone, one of which will differ significantly from current generation smartphones. Another leak claimed that the Cupertino company intends to equip some of the iPhone’s curved OLED displays made by Samsung Display. Today new details have become known about the possibilities […]

All kinds futsimov there is one, but the most common problem: they are overly serious. FIFA – a collection of all kinds of sports cliches, peppered with money and licenses; no fun there is not provided. Mobile PES – something half-dead and barely alive. Various hybrids of football strategies or farms – it is better […]