In the beginning of the month on the website of Forbes magazine, was presented to the next rank. Edition for the third time recognized as the most powerful man in the world Russian President Vladimir Putin. In honor of this event the company Caviar Creator exclusive smartphones Apple decided to release the iPhone 6s with a portrait and signature of the President of Russia Supremo Tre Volte (ital. three times great). The unique smartphone will come in a limited edition of just 99 copies. 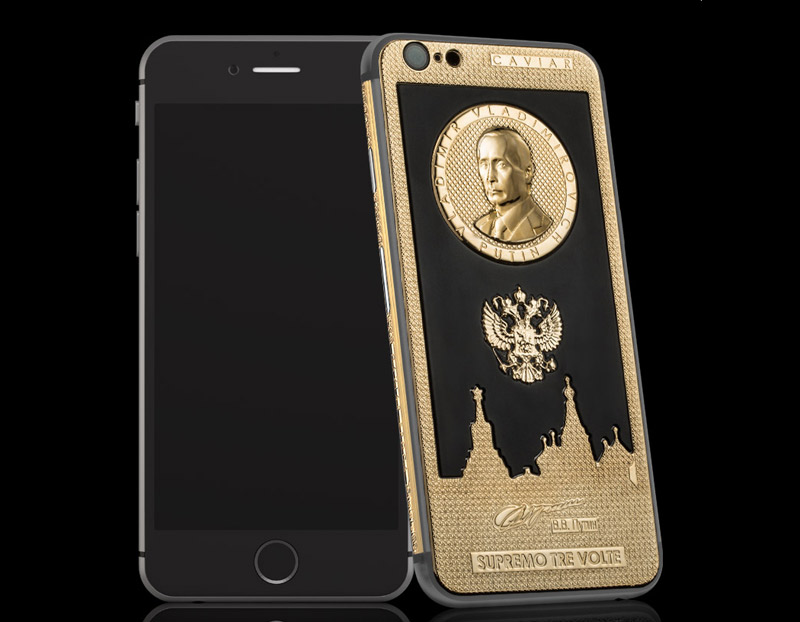 A distinctive feature of the Supremo Putin Tre Volte is a contrasting combination of black titanium and yellow gold. The design is based on the use of several iconic elements: the Golden emblem of the Russian Federation, the silhouette of the Kremlin and St. Basil’s Cathedral, is executed for relief sculptured gold panels, a signature image of Putin and the main thing – the new bas-relief portrait of the President designed specifically for Supremo Tre Volte. 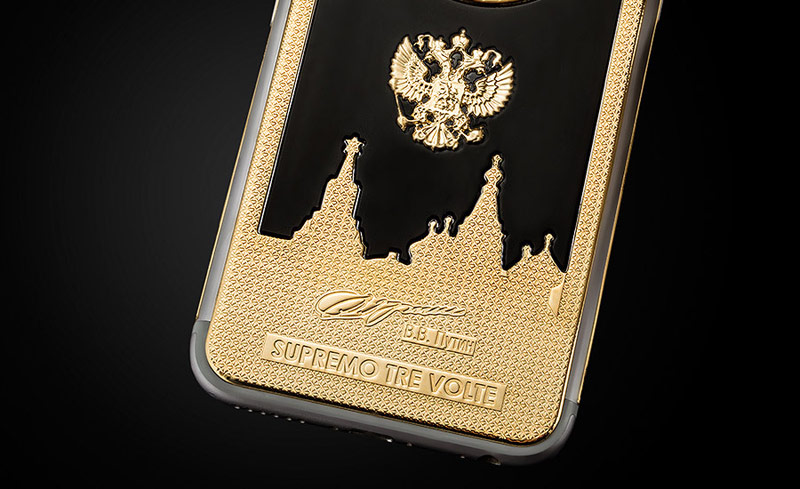 “Marking a new stage in the history of Russia, the turning point of the strengthening positions of the state and the triumphant return of the world’s highest authority, smart phone Caviar Supremo Tre Volte is a smart choice for personality on a national scale, say jewelers. – We have long worked on the creation of this bas-relief, because it was necessary not only to achieve similarity of external traits, but also to transfer the force of the character of Vladimir Putin, his determination, confidence and firmness in making decisions, integrity in following the chosen course”. 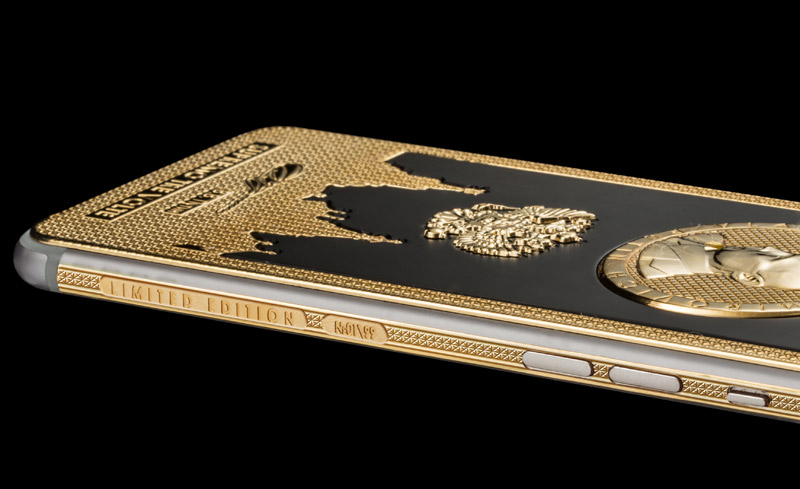 The cost of Supremo Tre Volte estimated at 197 000. The first collection of iPhone, is devoted to Putin, released in 2014, sold out in one day. However, Caviar has decided to stop issuing gold iPhone 6 with a portrait of Vladimir of Putin after it became known that the President does not approve the use of his image for the production of different products.

READ  New streaming service from Apple will be launched in Russia 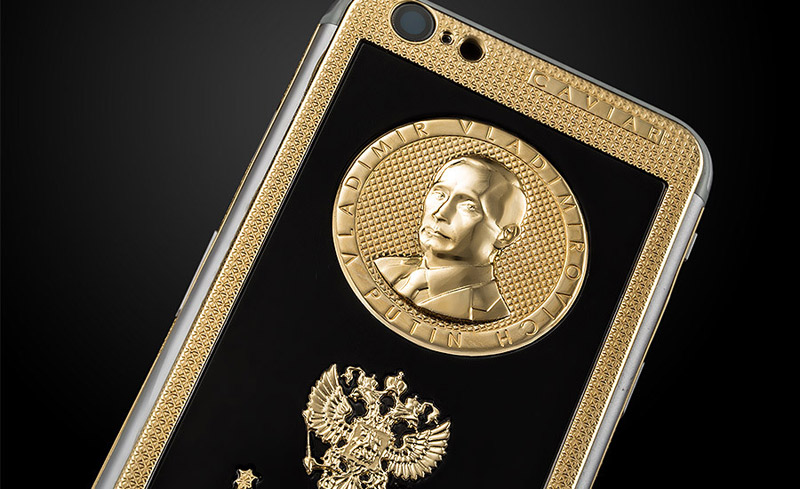 Press Secretary of the President of Russia Dmitry Peskov said that recognition of Vladimir Putin the most powerful man in the world according to Forbes connected with the activity of the head of state on the world stage.

Online shop refurbished devices from Apple have added: new 27″ iMac released in June this year. Restored Apple products before selling inspected, repaired, cleaned and re-packaged. The accessories (keyboard and mouse) are replaced by new ones. Restored Mac and iMac come with a year warranty. How much is a restored iMac 27″ in 2017? Version […]

Media: Apple Watch Series 3 will move to the new displays “glass on film”, the release this fall

Company TPK Holding, which since the release of “smart” watches Apple Watch on the market has supplied touch panels for wearable devices Apple terminates contract with “Apple” giant. According to the publication DigiTimes, in Cupertino decided to change the display technology in the third generation of its smart watch. Apple Watch first generation used produced […]