Chinese manufacturer OEM, has released Android smartphone Xtouch decided to demonstrate the capabilities of its product by comparing it with the iPhone. As the object for comparison was the speed of the fingerprint scanner. 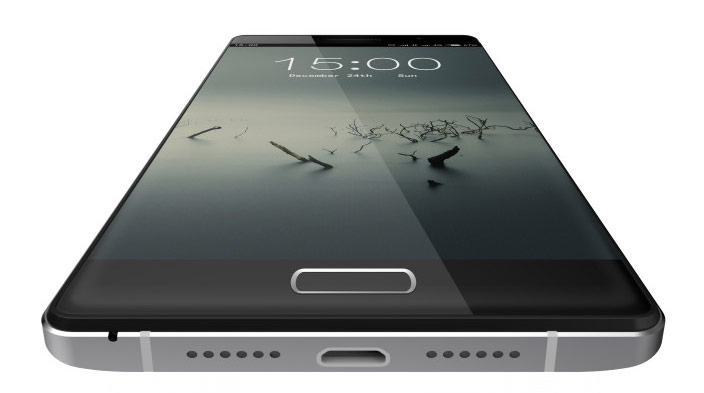 As you can see from the video posted on YouTube, Bluboo decided to show the superiority in speed of release from the standby mode by enabling the biometric module. The video proves that the sensor Xtouch allows you to scan and recognize the print faster than iPhone 6 and One Plus 2. Moreover, when testing different angles One Plus 2 need to be able to unlock.

It is noteworthy that 5-inch Bluboo Xtouch is the first smartphone, created using 3D printing. However, by this technique only made the back case. It is alleged that she received a “nanocomposite coating” to create the pattern, which in texture resembles a faceted diamond. The device is based on the processor MediaTek MT6753 and is on Board 3 GB of RAM. 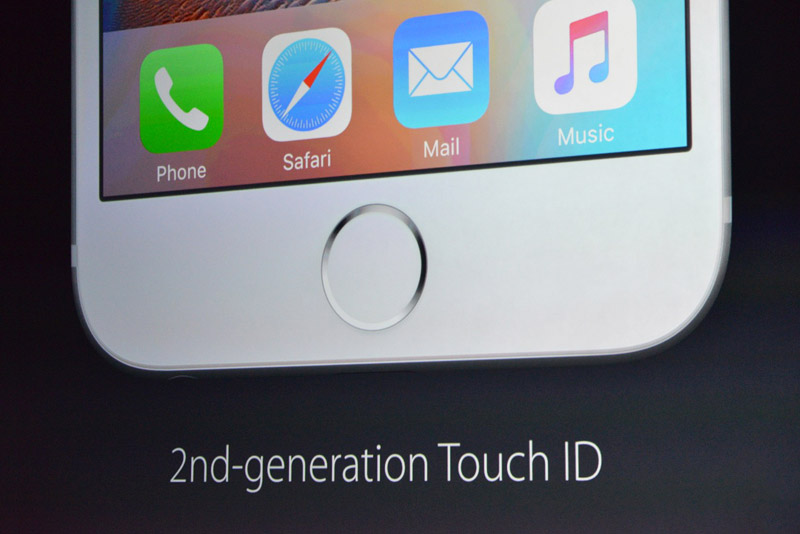 It is surprising that the comparison with Xtouch was selected by the iPhone of the previous generation. It is known that in the iPhone 6s, Apple introduced an improved fingerprint scanner with high scanning speed. A recent comparative test of fingerprint scanner of three generations of smartphones – iPhone 5s, iPhone 6 and iPhone 6s showed that there were significant technology progress. Touch ID, the second generation works much faster and more reliable. He’s got a higher resolution and wider scan area.

Earlier in the field of information security Marc Rogers found that Touch ID used in iPhone 6 is more reliable than the original module iPhone 5s.

Microsoft Seeing AI: the app that describes the world around you [video]

Microsoft has released a new app that aims to help visually impaired and blind people in everyday life. The development, dubbed Seeing AI available on iOS devices. In the work of Seeing AI used machine learning algorithms, so the application is able to identify people and their emotions, recognize documents and banknotes, reading the text, […]

In October there will be the wave of quarterly reports from July to September inclusive. Leading analyst firm always precede the officially published data of the publication of the provisional results. It’s their bread — selling information before the competition. Experts of the analytical Agency IDC claim that the computers in the Mac lineup for […]

As expected, the company Meizu has officially launched its flagship smartphone MX5. One of the key elements of the device has a touch key mTouch, combined with the scanner of fingerprints. Thus, the manufacturer has developed the ideas inherent in mechanical button mBack and were branded “touch the circle”. Meizu MX5 is equipped with a […]