Tweak for jailbroken devices Smart Close, able to translate the application’s background in deep sleep mode, got a compatibility update for iOS 8. Since this development has been very helpful in extending battery life of gadgets and conserving system resources, many users of Apple gadgets was waiting for this update. 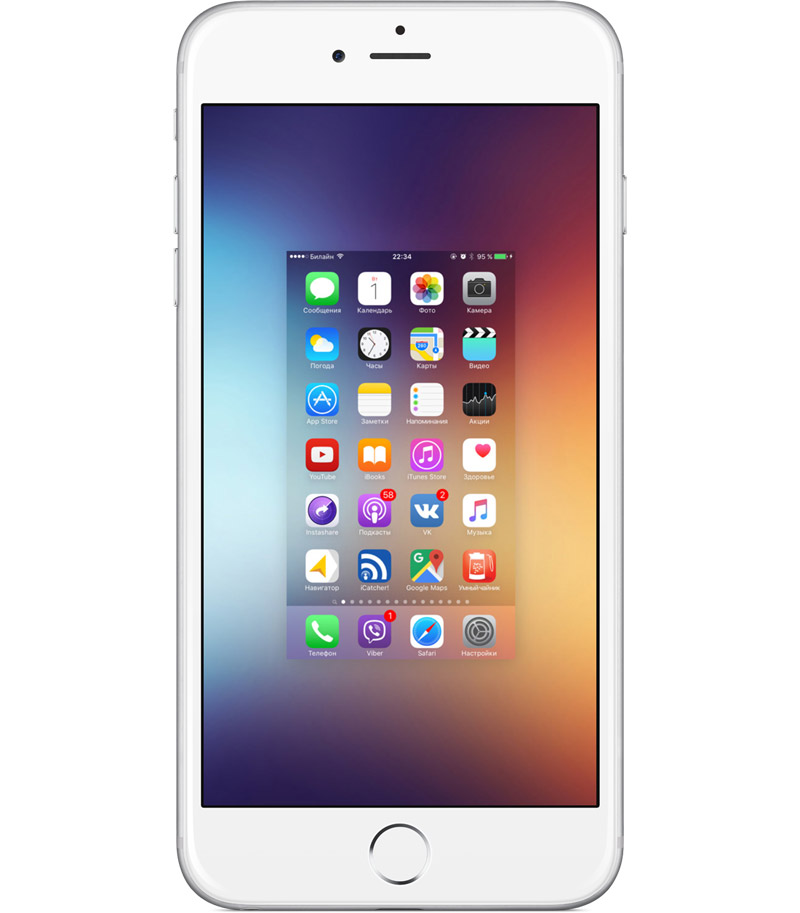 What makes this tweak so popular? Let’s start with the fact that SmartClose can be found in the BigBoss repository staff. It is available for free, so even if you do not like it, you will not lose anything.

When you download and install SmartClose, in the device settings will appear on the control panel. In it you will find sections “Activator Methods” and “Enabled Applications” and switch “Clear Switcher”. By default, in the section “Enabled Applications” includes all applications, and the switch is in the “on” position. When you run SmartClose through the action of the Activator, it will “close” all apps by sending them into a deep sleep. In this mode, the tasks are in memory, but do not use both a CPU and GPU, as well as network connections.

Because all the “closed” apps are in “RAM”, they open quickly and start from where you left off. Thus, closing the program with the help of this tweak, you don’t have to download them from scratch during the next run, which will extend the battery life and reduce the load on the system. 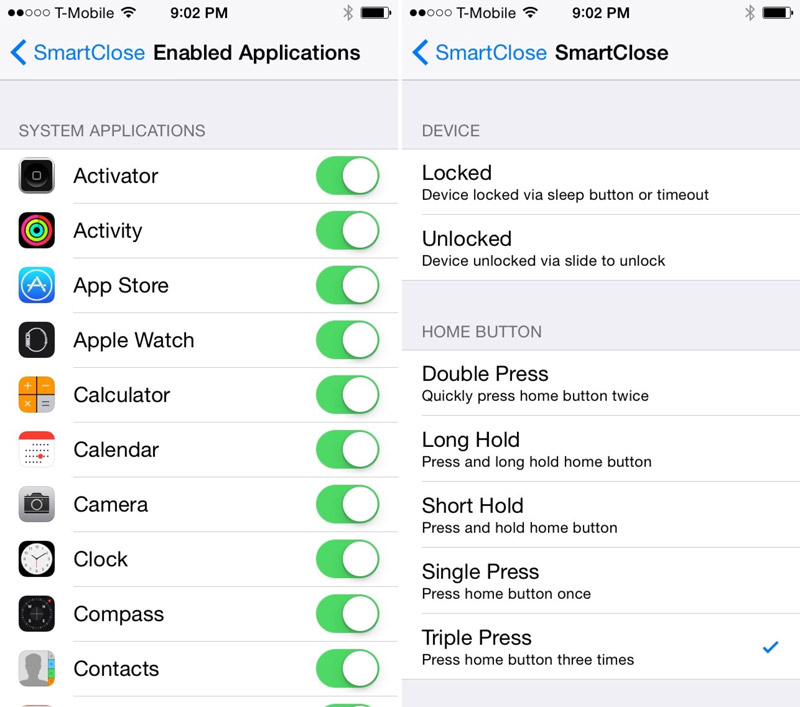 SmartClose is a really smart tweak because it provides the best way to close the task: they do not use more system resources, but it is fast to start, because they stay in RAM.

READ  MemoriesCable GEN3 cable for Apple mobile devices, capable of storing up to 128 GB of information

What happens when the iPhone ends up RAM? Since the apps are in a state of deep sleep, iOS can instantly close them and free RAM if the need arises.

SmartClose makes it easy to do so that the app stopped the use of system resources, but remained in memory. In our opinion, this is one of the best approaches to work with applications.

Apple Watch will officially appear in Russia not earlier than autumn

On Thursday, Apple called the 7 countries in which 26 June will start selling the Apple Watch. Russia has not got them. According to informed sources, the electronic bracelet will officially appear on the market not earlier than autumn. From 26 June 2015 the Apple Watch will be available in seven countries — Spain, Italy, […]

Adobe Photoshop is the dream of every designer: the program has a professional Toolkit for image processing. But the biggest obstacle is its exorbitant price. Fortunately, there are a number of more affordable and even free solutions that implement almost all features of Adobe utilities, and sometimes even more. Presenting your attention the 6 best […]