Smart watch is comfortable enough to display various notifications without pulling out from his pocket. But it is, in fact, all the functionality, which can be seen as a key advantage of additional gadget on your wrist. The company ReVault came up with an alternative scenario that might interest potential buyers. Developers are invited to use their smart watch instead of cloud storage. 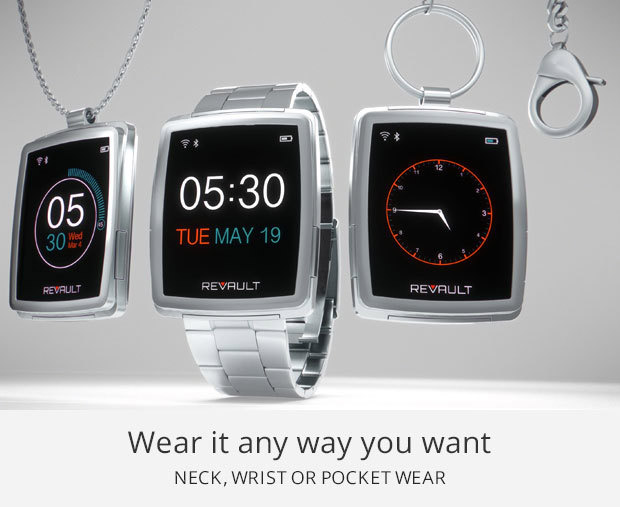 “The world’s first wearable private cloud” — describes his new creation, the Swedish inventor Eliya Moorling. ReVault allows you to securely gain access to all the files stored on it, wirelessly. For these purposes, the watch is equipped with a storage capacity of 32 or 128 GB. The connection to the mobile device via the Bluetooth or Wi-Fi. 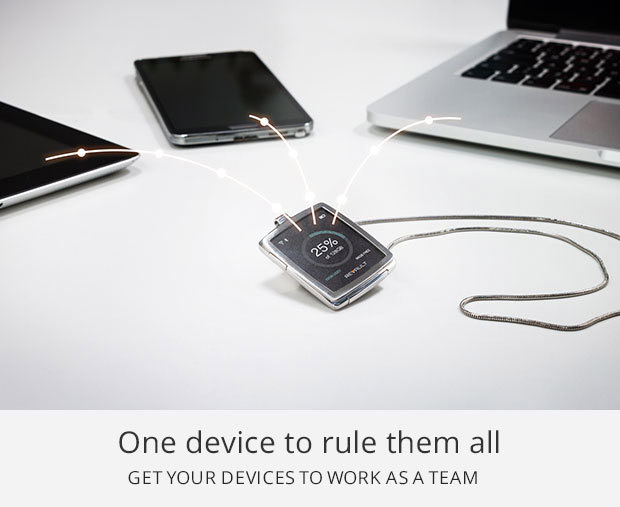 To the security watch support hardware encryption AES-256. As in the case of services Dropbox or Google Drive, the user is free to configure automatic synchronization of your data with the clock. 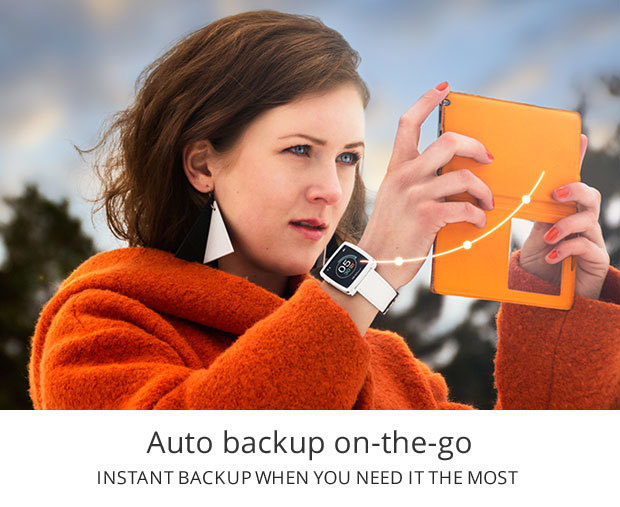 The watch is compatible with iOS, Android, Windows and OS X. They also support fast charging (Qi), but this charger will have to buy separately. The manufacturer promises that in 1 hour the watch’s battery will charge 80%. 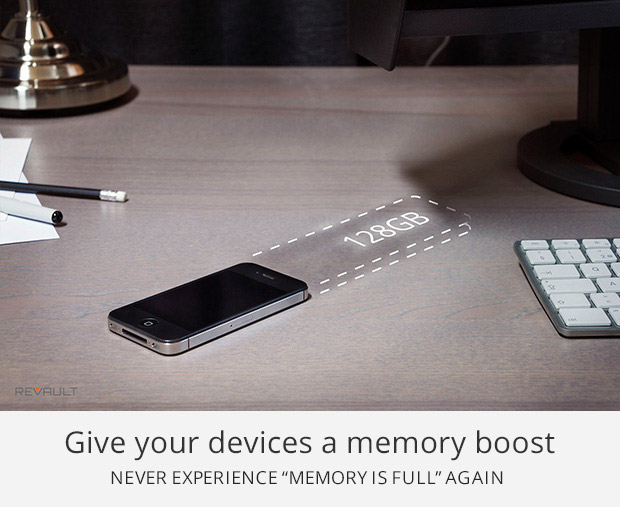 As for performance, ReVault equipped with a display diagonal of 1.54 inch resolution 240 x 240 pixels, which protects the glass Gorilla glass 3, and can also boast a metal body and water protection. Battery will last for three days of Autonomous operation. Thanks to a set of mounts ReVault can be worn in different ways, for example, as a clock as a necklace or as a keychain in your pocket.

The creators ReVault collect money for the production through the service Indiegogo. Already collected about $70 000 with a required $65 000. Until the late fees have 26 days left. For the version with 32 GB of memory asking $200, whereas modification with 128 GB will cost $300.

19 September, Apple unveiled the 4 watch OS for the Apple Watch. The firmware has received a number of new features, not all of whom work on the first smart-watch company. WatchOS 4 introduces several features associated with tracking the indicators of the body of the user during exercise. In particular, the counting of heart […]

Apple did a normal search in the App Store

As reported by TechCrunch, citing developers for iOS, Apple improved the algorithms for ranking apps in the App Store. The company perfects the mechanism of query processing, in the desire to focus on relevancy and user ratings, not the program names and keywords. Developers and users have begun to notice improvements in App Store this […]

Camera mobile devices are progressing every year, but many believe that up to professional equipment, they are still very far. In some sense they are right, but a lot depends on the talent and the hands of the owner. Without it even the most expensive camera in the world you can get terrible shots. To […]