Manufacturers from China a long time and quite successfully produce their own smartphones and tablets, and now it’s the turn of “smart” hours. In the role of standard acts of the Apple Watch. 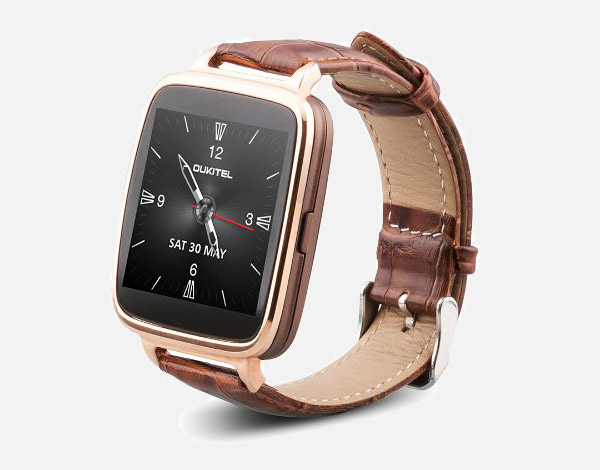 As it became known, the Chinese company Oukitel preparing to release a smart watch with an original title A28, which can be used in tandem with smartphones running iOS and Android. On the official channel of the manufacturer in YouTube appeared the video, which compares the work of the heart rate monitors Oukitel A28 and Apple Watch. The video aims to highlight the ability of new products faster to count the heart rate than the Apple product. 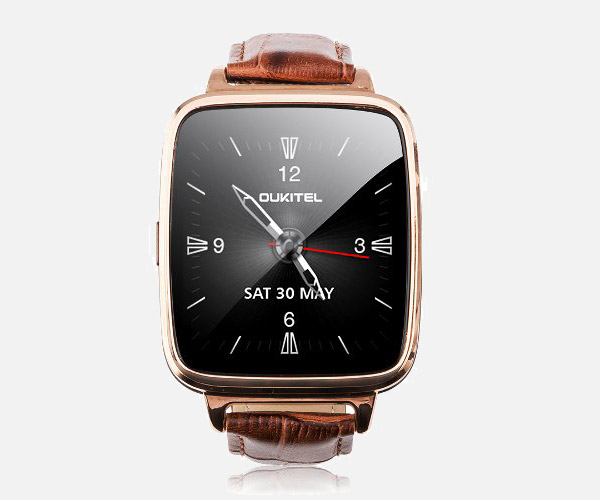 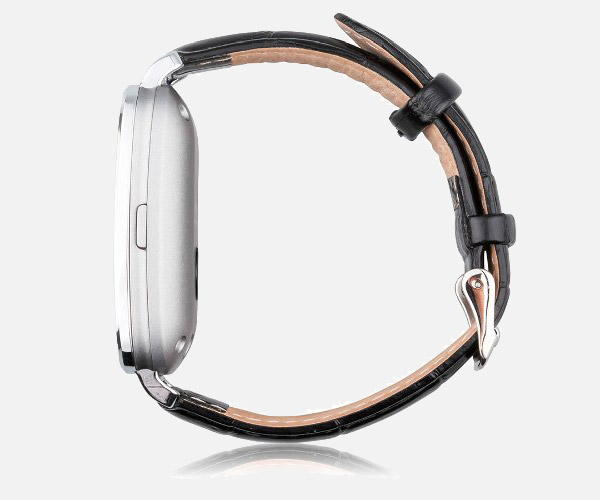 Based A28 will be a MediaTek processor MT2502A, comprising a microcontroller, a power management unit, memory, modules Bluetooth 4.0 and GSM, GPRS modem.
The watch will display with a diagonal of 1.54 inches and a resolution of 240 × 240 pixels. Mentions the presence of a gyroscope and battery with a capacity of 250 mAh.

The novelty will be offered in several versions: with housing silver and gold colors, as well as leather straps brown and black. Information about price at the moment is still lacking.

READ  How to pay traffic fines by using Apple Pay

Brand of luxury smartphones, Caviar has introduced a series of iPhone 7 in the color “black onyx”. Unlike the original models, the special versions of the devices protected from scratches and fingerprints. This year Apple has released a unique model of the iPhone 7 in the brand-new black color. In fact it turned out that […]

Jailbreak for iOS 11 is already done!

A group of hackers calling itself KeenLab, announced a jailbreak for iOS 11, compatible with all devices running the new operating system. The final release of iOS 11 will be held in September this year. Currently available for the second beta to registered developers, so developers and hackers are actively looking for vulnerabilities in the […]

In iOS 10.3 users were the first to change app icons

One of the improvements iOS 10.3 revealed a new function that is associated with the application icons. Now, developers can give users the ability to change app icons on iPhone and iPad in its sole discretion. The first on this possibility drew the attention of the users of the official app of major League baseball […]