Motorola intends to bring to market two new versions of its smart watch. For example, Apple company will offer standard and compact modification of the wearable on the wrist of the product. 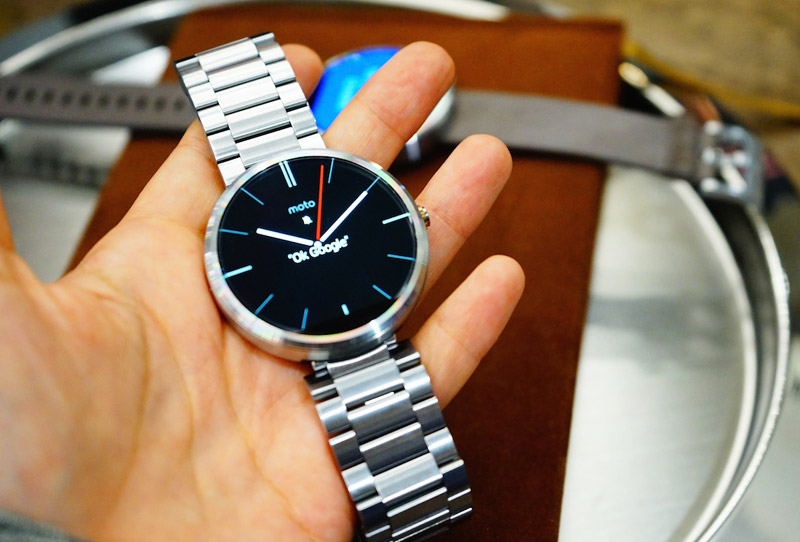 Moto 360 became the first smart watch on the platform Android Wear smartwatch with a circular display. Screen, reminiscent of a classic dial, has a diameter of 1.56 inches. It makes the watch too big for some users.

In documents filed with the Brazilian telecommunications Agency Anatel organisation by Motorola, have found mention of new smart watches with indexes 360S and 360L. Apparently, we are talking about the successor to last year’s successful Moto 360 device.

Probably a new model of the smart watch, Motorola will hit the market in two versions differing in size. Unfortunately, the document does not contain much information about the technical characteristics. Only mentioned the presence of wireless modules Bluetooth LE and Wi-Fi. Battery capacity model 360S is 270 mAh, and the version 360L received the battery on 375 mAh. 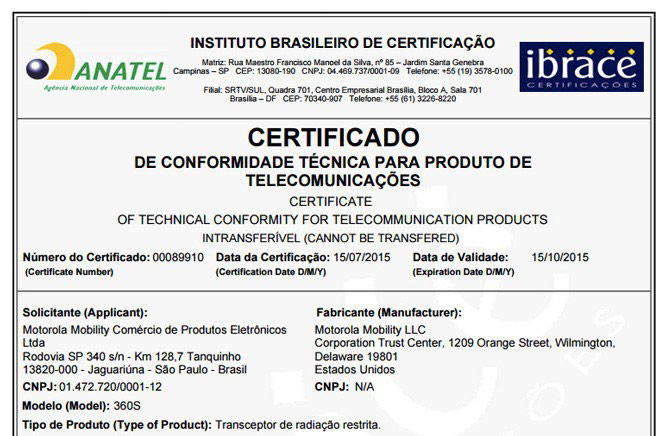 The exact timing of the release of the new Motorola 360S and 360L are not reported.

In 2014, the producers put on the market more than 720,000 Android Wear, while in total, during this period, we issued 4.6 million wearable devices. Moto 360 was the most popular model, the second by number of copies sold of steel watch G Watch R from South Korean LG.

Photo of the day: the iPhone 7 Plus with dual camera and connector Smart Connector

Flagship phone the iPhone 7 has twice lit up the “living photo”. The first picture published a well-known source of leaks Steven Hammerdorfer, the second on the eve of the posted French resource Nowhereelse. In these images clearly shows that the 4.7 inch iPhone 7 no dual camera. Now the photographs appeared the 5.5-inch iPhone […]

When there was the first hearing on the development of the iPhone?

In the modern world of technology it is difficult to keep anything secret, especially when it comes to smartphones. Often long before the official announcement, users know almost everything about the upcoming device. However, there was a time when this was not the case. For rumors and speculation iPhone is the most popular topic: information […]

Google Translate has become better because of neural networks

Application of neural networks has allowed Google to improve the quality of translations by Google Translate. Now the app works more accurate and better conveys the meaning of the text even when using the offline version. It is reported by Cult of Mac. For many years the possibility of neuro-machine translation helped the online version […]