Recently on the site Kickstarter has launched a new project Me-PEN, which is the original stylus for iPhone and iPad. The accessory is designed to save users that have been drawing with the help of Apple gadgets, one of the main shortcomings of Apple devices, namely the lack of free space on the internal drives. 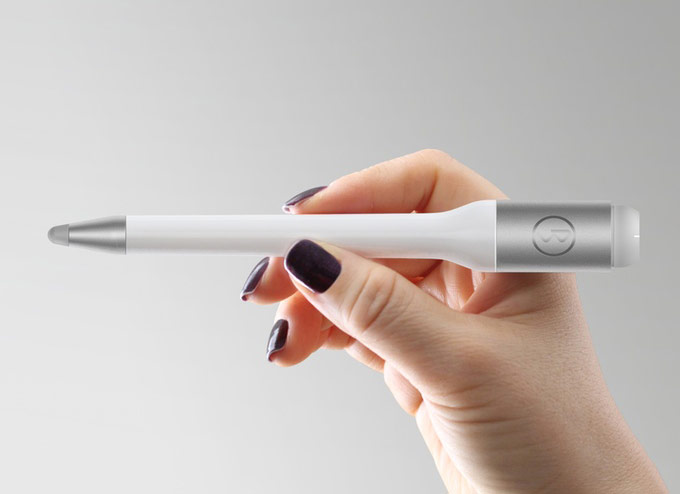 One of the features of Me-PEN is that it is equipped with a removable flash drive capacity of 16 GB or 32 GB that can be used to store your multimedia files, documents and other content. The main disadvantage of modern gadgets, according to the developers Me-PEN, – the constant lack of free space on internal drives. This is what enabled them to develop functional stylus. 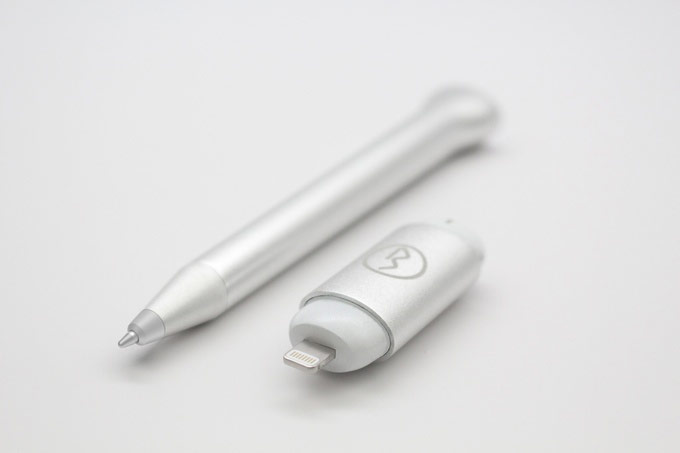 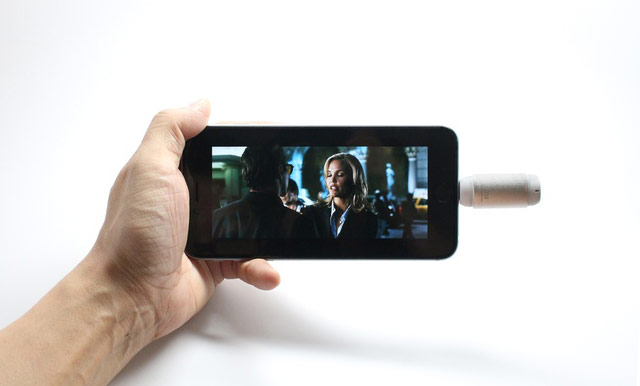 Project Me-PEN was launched on Kickstarter aiming to raise $25,000 in the next 30 days to begin full-scale production. To support the project of the original stylus, you can now, paying $ 35.

iPhone 6 continues to get starring roles in the most unimaginable stress tests, scenarios which are hardly possible in real life. This time the Communicator in the company of opponents in the face of the Galaxy Note 5 and Galaxy S6 edge+ decided to plunge into the water and neither one, nor the second, nor […]

iPhone, Samsung or HTC: the most scratch-resistant flagship

Known for its experiments on mobile gadgets jerryrigeverything once released a new video that tests the strength of the new smartphone HTC U Ultra. The special edition device has received the sapphire glass, which should be protected from any scratches. The top version HTC Ultra in addition to the U sapphire glass is equipped with […]

iPhone 6s and iPhone 6s Plus, most popular smartphones have defectors from Android

During the new year holidays Android users have actively shifted “to the dark side” with this and prefer the iPhone 6s and iPhone 6s Plus and not the latest flagship of Apple. This is stated in the report research firm Consumer Intelligence Research Partners (CIRP). The study showed that in the period defectors from And […]