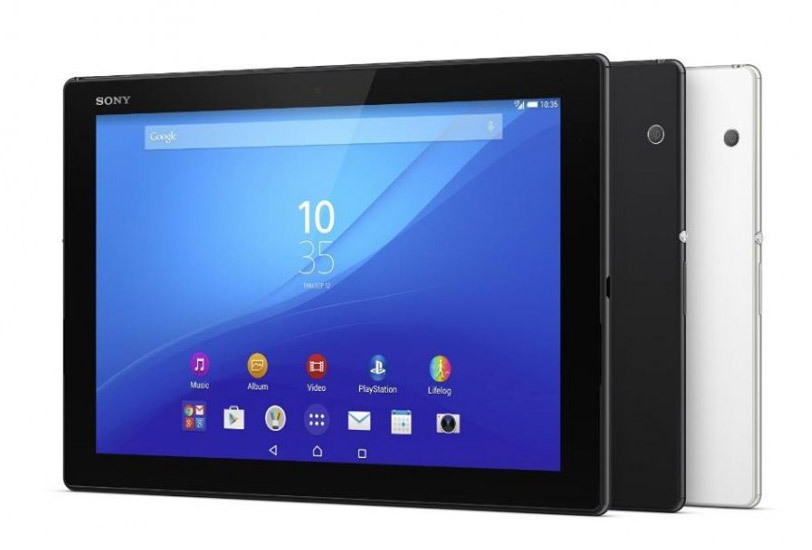 10-inch Sony Xperia Z4 Tablet was presented in March at the exhibition MWC in Barcelona. Gadget turned out to be a record-breaker in terms of thickness – this indicator is ahead of iPad Air 2, launched in the fall of last year. 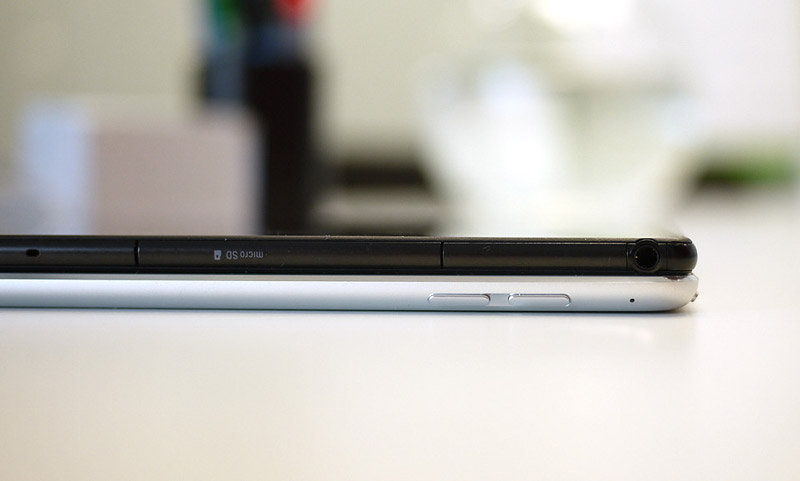 The thickness of the Xperia Z4 Tablet is only 6.1 mm and weighs 389 grams for the model with Wi-Fi and 392 grams for the model with LTE module. For comparison, the iPad Air 2 has the same thickness of 6.1 mm, but the weight is a little higher – 437 and 444 grams, respectively. As noted by journalists who had supported the new product in hand, when compared with the iPad Air 2 is immediately noticeable that the Sony tablet easier. As a consequence, it is more convenient for prolonged use. 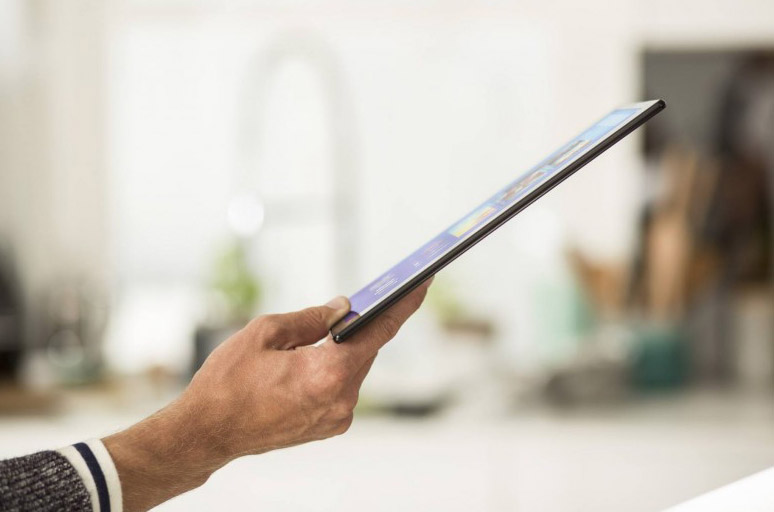 Xperia Z4 Tablet features an OCTA core processor Qualcomm Snapdragon 810, 8-megapixel main camera and a 5.1-megapixel front camera with wide angle lens. The tablet has a level of protection against dust and moisture according to the IP68 standard. The metal parts of the device made of stainless steel and the display is made of mineral glass. Xperia Z4 Tablet is available in classic black and white colors.

The tablet will be available in Russia in Sony stores, branded online store Store Sony and key partners since mid-June.

Read also:   Apple was not allowed in the App Store app for the online broadcast of the world Congress of hackers

“How Apple saved my life” [video]

Director James Raff told a touching story of how a blind person can use iPhone, iPad and Mac and what sensations he is experiencing. According to American, Apple literally saved his life. RAF was born with two eye diseases, albinism and nystagmus. But thanks to the Apple products he was able to study, work and […]

We do not let smartphones out of our hands. A huge number of bacteria accumulate on them per day, and given the epidemic of coronavirus walking on the planet, personal hygiene needs to be carefully monitored. According to the WHO recommendations, gadgets should also be kept clean: they are constantly in contact with hands and […]

Dangerous vulnerability in Chrome allows you to crack any Android device

Hackers have found a new way of hacking Android devices and gain remote control over them. This method works even if the gadget is installed, the latest version of the OS. Chinese Guan Gong researcher has discovered a critical vulnerability in the latest version of Chrome for Android, which allows attackers to access with administrative […]