France calls on Skype will be free for the next few days. This is stated in the official message of the service. We are talking about all domestic and international calls to landlines and mobile phones. 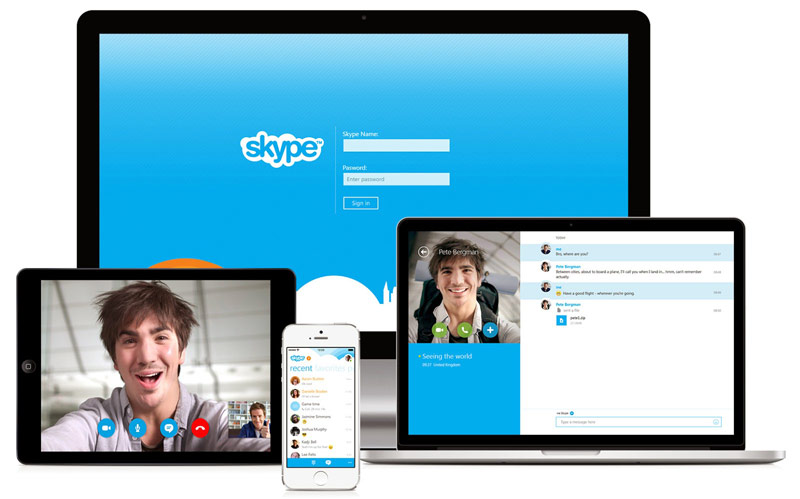 “In light of the horrific events that took place in Paris, we want to help people to stay connected with friends, family and colleagues, said in Skype. — Therefore, we immediately cease to charge for all domestic and international calls to landline and mobile numbers in France. Our thoughts are with all who suffered in these terrible events in Paris”.

The company said that users can still apply the payments from the mobile operators and the traffic. Skype may terminate the offer or change its conditions at any time and to terminate an account for abuse, explained to the service. 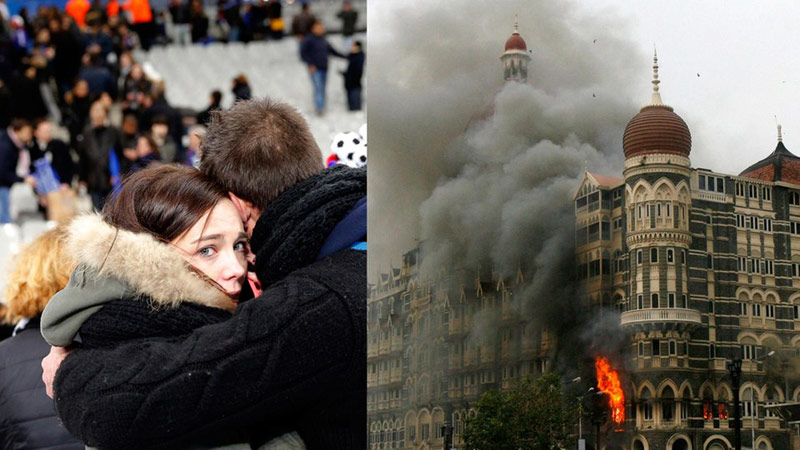 On Friday evening in Paris were perpetrated several terrorist attacks in places of a mass congestion of people. The terrorists had made bombing near the Stade de France in the Northern suburb of Saint-Denis, where there was a match between France and Germany, from automatic weapons were fired at a cafe in the centre of the city, was also captured concert hall “the Bataclan”, where a rock concert come up to 1500 people.

The attacks killed at least 129 people. Responsibility for them was assumed banned in Russia grouping “Islamic state”.

The disassembly of the new 21.5-inch iMac is valued at 1 point

Specialists iFixit have studied the anatomy of the new generation of monoblock iMac with 21.5-inch display that Apple introduced this week. Recall that a key feature of the desktop is Retina screen 4K with a resolution of 4096 x 2304 pixels. 9.4 million pixels — that’s 4.5 times more than the standard 21.5-inch iMac. The […]

The editors of Appleinsider learned that the sales staff, Apple has begun sending emails “trusted buyers” with questions about buying an iMac Pro. In the letter ask about customer needs, including RAM, hard drive and graphics card. Instead, Apple employees can name the approximate prices that the buyers were able to get the money for […]