In the official Skype app for Mac has a security vulnerability that allows to obtain virtually complete access to the application without authorization. According to experts Securitylab, the vulnerability exists at least since 2010 and could affect roughly 30 million Mac users. 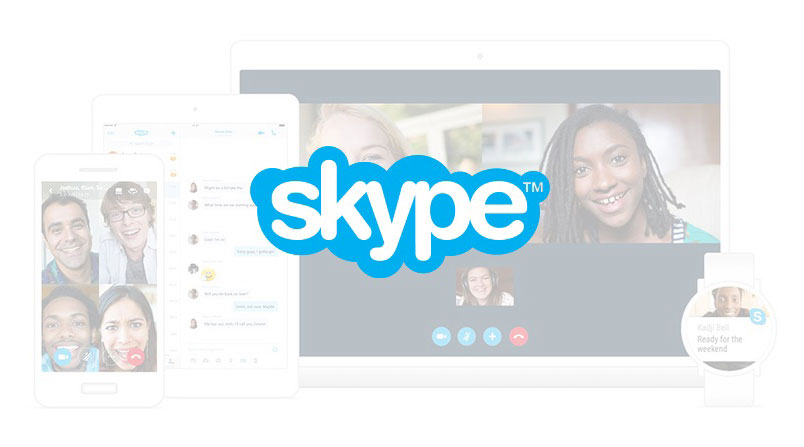 Apparently, backdoor in the code of the Skype Desktop API was accidentally created by one of the developers of Skype before the company was acquired by Microsoft. The flaw allows an attacker to record audio calls, retrieve contact information of the users to read incoming messages, create new chat conversations, edit messages and carry out other malicious activities.

Skype Desktop API allows third party applications to communicate with Skype. Under normal conditions a third-party application must provide credentials, however, researchers at Trustwave found that the authentication procedure can be circumvented. 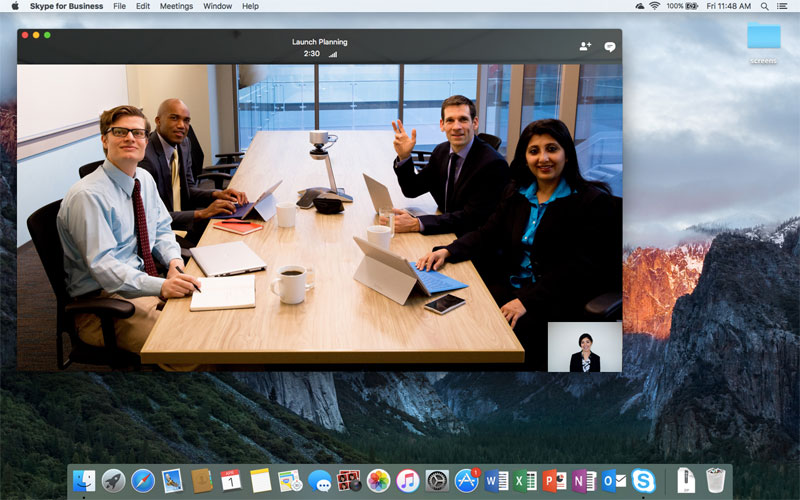 According to the researchers, applications can gain unauthorized access to the Desktop API when using “Skype Plugin Dashbd Wdgt” as the client ID.

According to experts, the widget does not use the backdoor to access the Desktop API. “It is possible that a backdoor is a result of developer errors, which I forgot to fix while working on the implementation of the widget. Most likely, in the past, the backdoor has been used for some time, but then it ceased to operate and just left,” say the researchers.

Since then, there were the first version of the Apple Watch, the developers were asked to give them the ability to create custom dials for hours. It seems now Apple will offer such an opportunity. It is reported 9to5Mac. At the moment only the company itself can create dials for smart gadget. Some of them […]

Android design chief criticized the interface of the iPhone, calling it outdated

Vice-President of Google design Matias Duarte in an interview with Wired criticized the interface of Apple’s smartphone. In his opinion, the appearance of software iPhone is obsolete, since in fact has not changed since 2007. Duarte called the iPhone interface is “heavy and burdensome”. He believes that mobile devices should not be used a design […]