The Yotaphone 2 has clearly shown that Russia can make a modern smartphone with good performance. Moreover, distinguished by several unique features. However, the cost of the device, in fact, put a cross on the sales of the gadget. 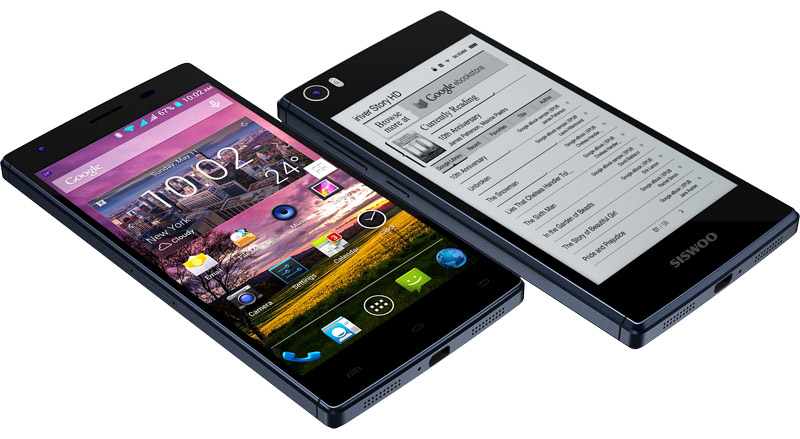 Apparently realizing this, the Chinese company Siswoo copied the idea of Russian developers by offering a more affordable solution. Its a new device R9 Darkmoon has two displays on both sides of the case: an ordinary 5-inch and 4.7-inch based on E Ink technology.

The basis of the Chinese machine is productive OCTA-core 64-bit processor MediaTek MT6752 with a clock frequency of 1.7 GHz, while the YotaPhone 2 is a 4-core Qualcomm Snapdragon 801 with 2.2 GHz. The amount of RAM in the Chinese smartphone is 3 GB vs 2 GB in Russian. In this capacity on a flash storage device is the same — 32 GB.

Among other characteristics R9 Darkmoon you can select the adapters Wi-Fi and Bluetooth as well as NFC and mobile networks fourth generation LTE and two SIM-cards. Operating system — Android 5.0 Lollipop. 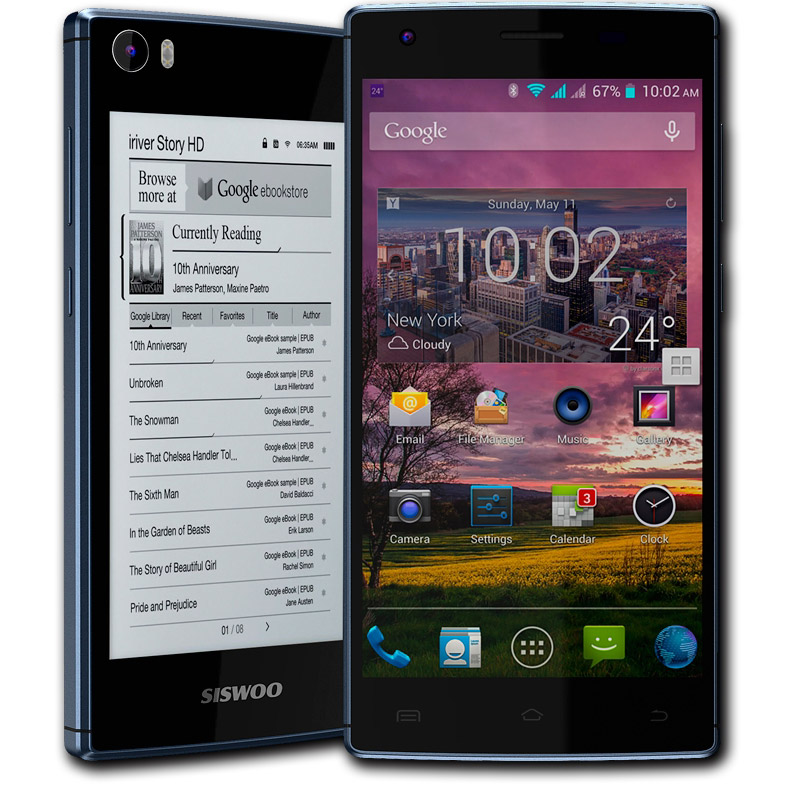 Thus, on a number of parameters R9 Darkmoon wins YotaPhone 2. As for the cost, specific figures have not yet been announced, but claimed that the price of new items will be lower in comparison with the Russian machine.

Media: the flagship of Nokia will get a 2K display and Carl Zeiss optics

This week it was revealed that in 2017, the Nokia brand will officially return to the smartphone market. Company HMD Global, which owns exclusive rights to release smartphones under the Nokia brand, plans to take part in the exhibition MWC 2017. Apparently, Nokia is not going to be limited edition of only budget decisions. According […]

Resident cluster information technology Fund “SKOLKOVO” Verimag predstala the decision, allowing to carry out interactive sessions for large numbers of students on mobile devices without Internet. “The mobile classroom on tablets” Verimag was presented at the Higher school of management and innovations of MSU. In the technology proposed to organize a network between your mobile […]

Apple has started selling the Pride version of the nylon straps for the Apple Watch. They are made in exact accordance with straps, which the company issued to its employees at a gay pride parade. Last year in San Francisco held a parade of LGBT people, which was attended by Apple employees. In Cupertino supported […]