Voice assistant Siri on the iPhone saved the lives of the American. The function came to the rescue of a resident of Tennessee, when there was no help. 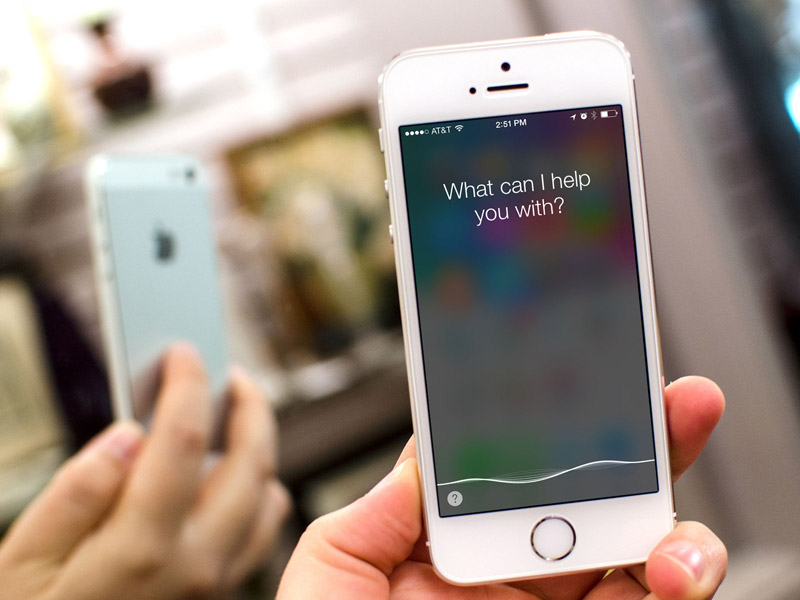 18-year-old man was repairing the truck in his garage. The car was lifted on the Jack and at one point broke. Two-ton machine fell to its owner, holding that both hands. Nobody responded to the cries for help, and the victim could not get out from under the car.

Trying to release the clenched hands, the American suddenly heard the voice of Siri, sounded from lying in the back pocket of his trousers iPhone. Realizing that this is the only chance for salvation, the young man tried again to launch the voice assistant, and after a few minutes he succeeded. He called 9-1-1. Soon to the aid of the victim has arrived a brigade of rescuers.

I must say that this is not the first case when the iPhone comes to the rescue of people. In may of this year, smartphone saved the British from a bullet wound. A young man was shot by the intruders, however, fortunately, in his breast pocket was an iPhone, which stopped the bullet.

In August last year, an appeal to Siri was proof of the murder. 20-year-old offender after a perfect couldn’t figure out where to hide the body, and appealed for help to his iPhone.

Phil Schiller on new MacBook Pro: creating the best products in the world, the price of an afterthought

After presenting the new MacBook Pro edition CNET published an interview with top managers of Apple Phil Schiller, Jonathan Aviom and Craig Federighi. Company executives shared their vision on the future of personal computers. The development of the OLED touch panel of the Touch Bar in the new Read also:   LeEco launched in Russia, […]

Smartphone Apple saved, according to CNN Turk, the military life in Turkey. Mustafa Bozoklar came under fire from members of the Kurdistan workers party (PKK), but were saved, because one of the bullets hit his iPhone 6s. The mobile device was severely damaged and cannot be repaired. However, the iPhone could stop a bullet, which […]

Apple may sell a record of 88.8 million iPhones this quarter

A recent report from IHS, Markit reported that in the current quarter, Apple could sell of 88.8 million iPhones. Thus, the company will beat its record for the number of sold smartphones per quarter. According to research firm IHS, Markit, iPhone X sold phenomenally well. This gadget can make 2018 the most profitable for Apple. […]