Apple calls voice control using Siri, the key feature of the new Apple TV. But users in many countries, including Russia, are not found on the device a voice assistant. When you press the remote call button Siri opens the standard search box. 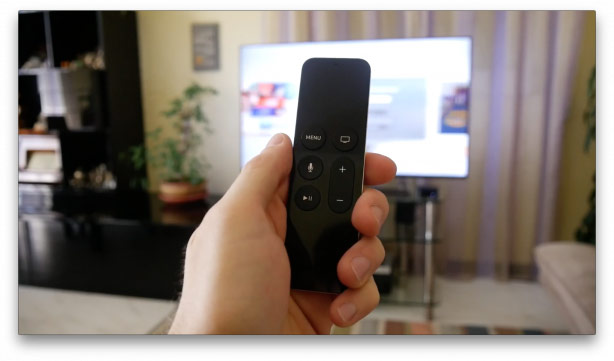 In fact, at the moment Siri only works in 8 countries: UK, USA, Australia, Canada, Germany, France, Spain and Japan. In all other regions, including Russia, the remote control instead of Siri called Remote Apple Remote and allows you to work with technology.

The reasons are simple: Apple has set a goal to find out all speech differences for each region and add them to the database of Siri, to maximise service performance, make searching faster and more accurate. For example, the name of the actor Matthew McConaughey in a variety of languages and dialects sometimes sounds just crazy.

However, use of an assistant can be in Russia, though in the English language. About how to enable Siri in unsupported countries, then in our instruction.

How to enable Siri on Apple TV 4 in Russia: 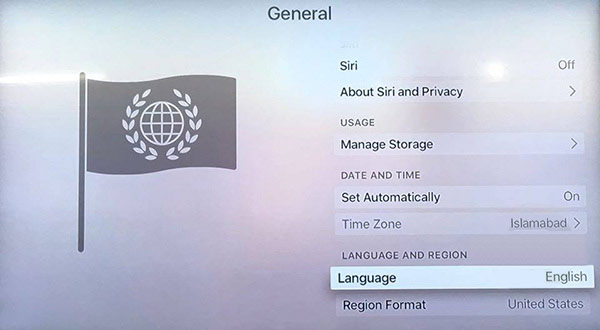 Step 2: Now you need to configure an alternate region of residence. To do this, go to Settings –> Account –> iTunes & App Store –> Settings and select the USA or great Britain.

Step 3: Here you need to specify the account that is registered for the App Store one of these countries. If you don’t have an account, you must create it. 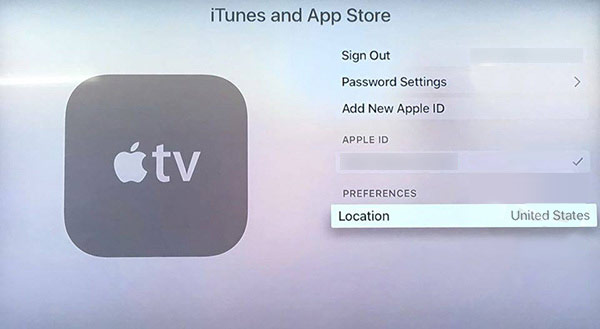 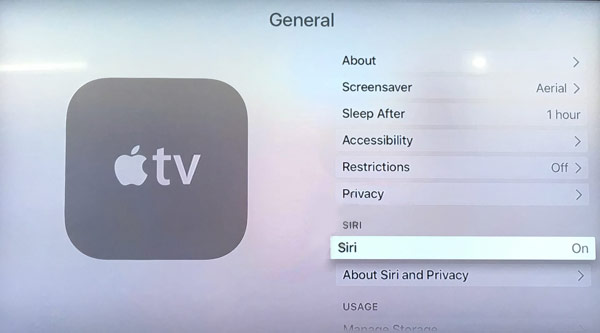