The iPhone and iPad owners can use Siri for navigation, checking weather forecast, activate the timer, set short messages, but voice assistant is much more capable technology. Users in the Network detected function, information about which was not on the Apple website or at specialized resources. 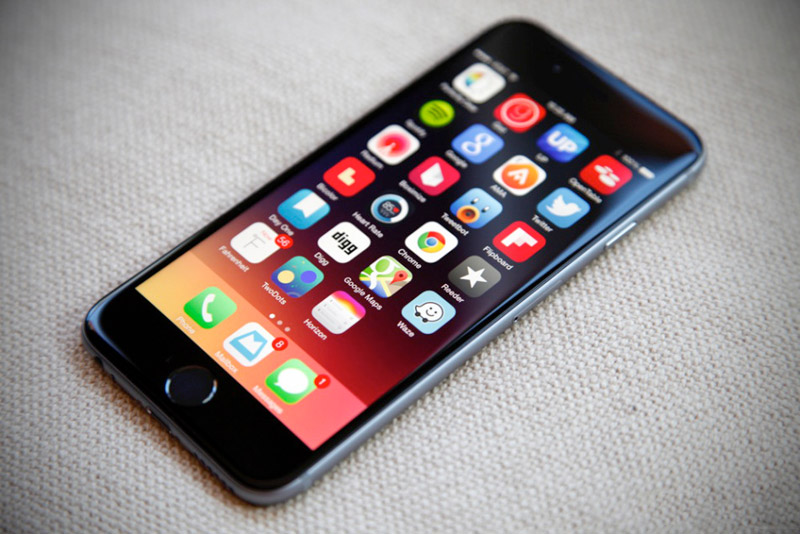 Often there is a need to dial a number to someone at a certain time. If you use the standard application “Reminders” instead of third-party services, initiate a call immediately, without having to open the address book and look for the subscriber. It is enough to observe two conditions: first, the person or company that you want to call must be in the contacts list, the second is to create a reminder with Siri. 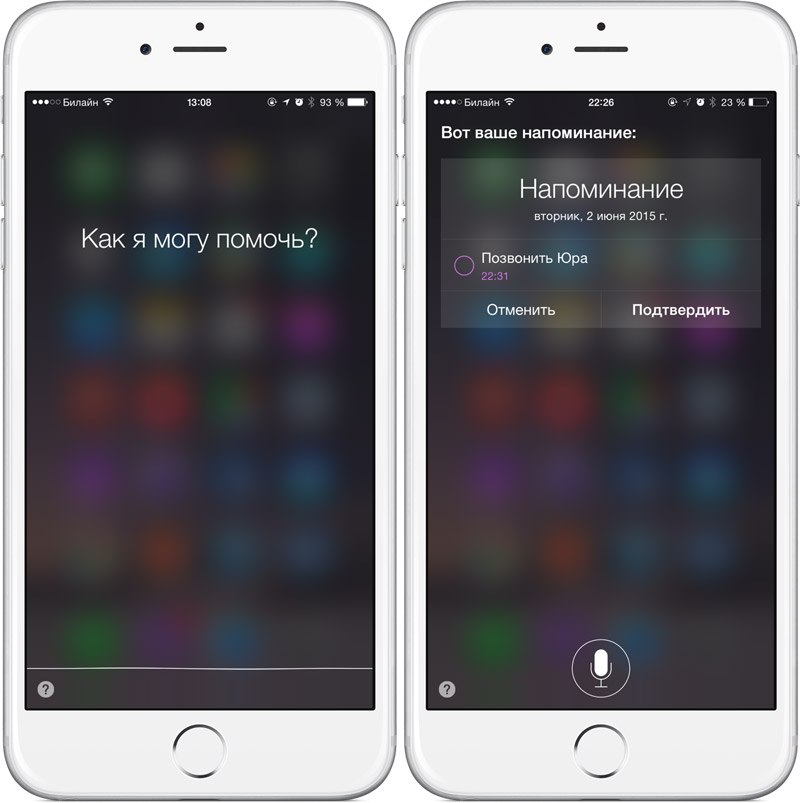 To receive, the user can tell Siri “Remind me to call Sergei in 20 minutes” or “Remind me to call the Megaphone in 5 minutes” and then confirm the reminder. When at the right time on the iPhone screen will pop up a message, enough to make it swipe to the left. You will see two buttons – “Later” and “Call”. If you click the second button, the iPhone will automatically dial the number. 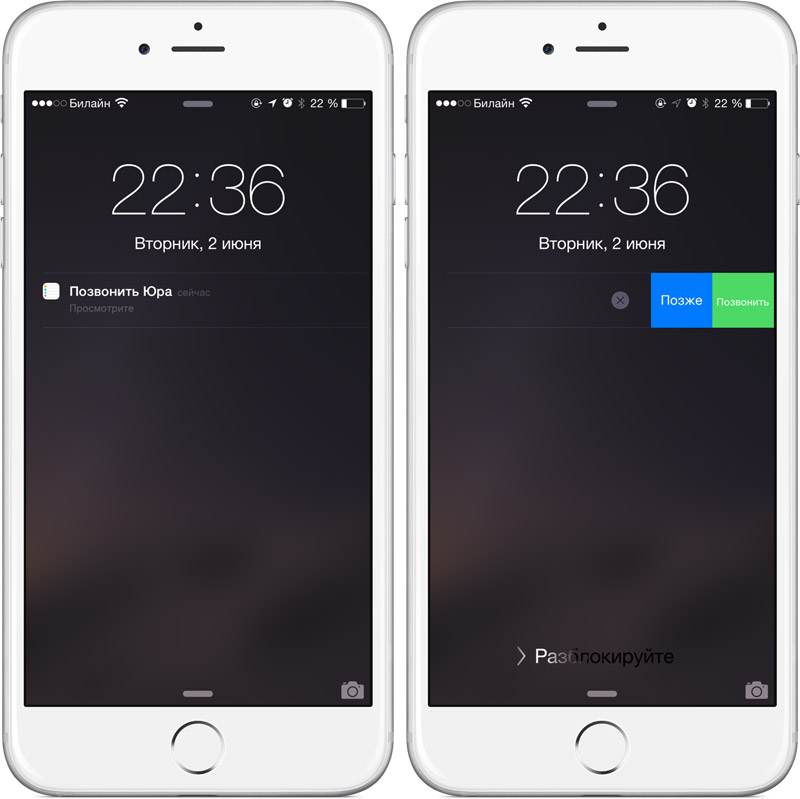 Recall that with the release of iOS 8.3 commands voice assistant Apple can be given in Russian.

Read also:   Is it worth it to buy extras when buying a smartphone in the store

Photo-fact: deputies of Ukraine are the Apple Watch Edition costing $17 000

The journalists often noticed Apple Watch on the wrists of people’s deputies of Ukraine. This time, according to Ru.golos, in the lens of the reporters got the Deputy from “Samopomich” Elena Sotnik, on the arm of a distinguished model from the most expensive Apple Watch Edition collection. During the session of the Verkhovna Rada on […]

Three easy ways to free up space on iPhone

Lack of free space for storing content — a common issue for all smartphone users. Hundreds of users expressed their outrage on Twitter at the beginning of the year, when it turned out that to install the iOS upgrade will require about 6 GB. If you are constantly faced with the warning of insufficient memory […]

Roskomnadzor proposed to create a working group for the locking of apps in the App Store and Google Play, according to “Izvestia”. Content from the Internet enters the mobile application, therefore, the Department intends to obtain tools for managing this type of content. The head of Roskomnadzor Alexander Zharov, speaking to owners and producers, invited […]