In the app store App Store and Google Play debuted game project Terminator Genisys: Revolution. This is the official game based on the new movie “Terminator: Genesis” in which the main role was played by Arnold Schwarzenegger. 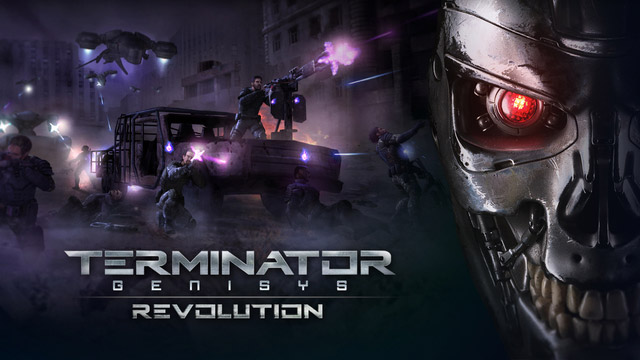 Action Terminator Genisys: Revolution takes place in 2028. Humanity is on the brink of extinction and gamers need to help John Connor to save people. The game is a third person shooter with hundreds of missions and a large Arsenal of modern and future weapons. Main enemies – the terminators with laser guns. In the Arsenal of a gamer – shotguns, assault rifles, sniper rifles, explosives, depleted uranium, plasma, missiles, grenades and electromagnetic pulses to destroy the enemies. Weapons can be improved. 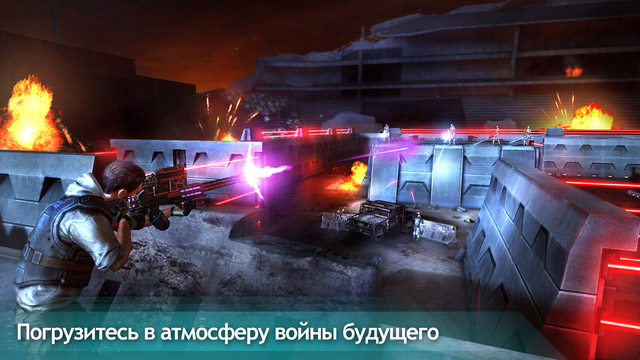 Among the strengths of Terminator Genisys: Revolution can note a good graphics, effects and shooting mechanics; weak point is, of course, boring gameplay and in-app purchases. The game has a lot of explosions and special effects: the developers try their best to entertain the player. For many gamers that is enough. 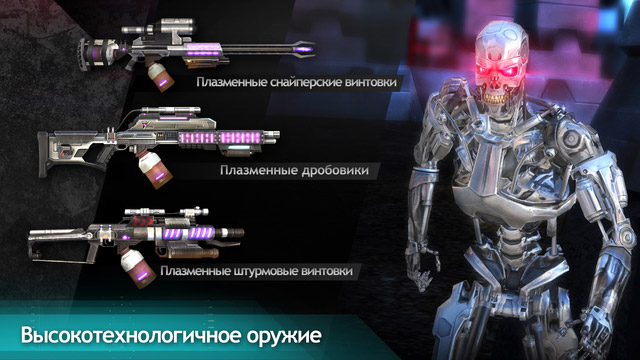 Note that in the film it all starts with the fact that John Connor lead the resistance force, decides to send aid to his future mother of Kyle Reese. The Sergeant carries out orders unquestioningly and sent to perform the task in the distant 1984, the year. However, something went wrong, and Reese finds himself in an alternate version of the past, where he will support not only the T-800, but no less unexpected heroes. In General, the Sergeant once again rewrite the story, directing the future in a completely different direction. The picture will be released on July 2. 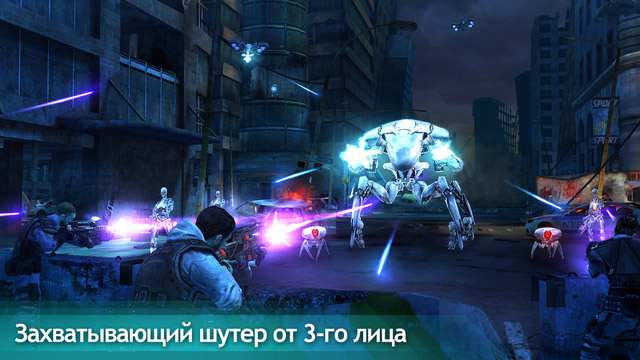 Download game Terminator Genisys: Revolution for iPhone and iPad at this link.

Your car was stolen? It’s a terrible situation that every motorist fears. Unfortunately, the majority of stolen vehicles not returned to their owners. In particular, according to statistics of the interior Ministry of the Russian Federation, only 2-3% of stolen cars as a result quickly-search actions back to its owner. However, the chance to return […]

Company Mail.Ru Group, which owns the social network “Vkontakte” and “Classmates” told how to use its services to bypass locks access. Instructions appeared on the websites of the company after the decree of the President of Ukraine Petro Poroshenko, who demanded to block the country access to “Vkontakte”, “Classmates” and other resources Mail.Ru Group. Tellingly, […]