Shipments of iPad in Russia in the second quarter of 2015 decreased by six times compared to the same period in 2014. If a year ago the company took the 4th place in iPad shipments, but now only the 12th. 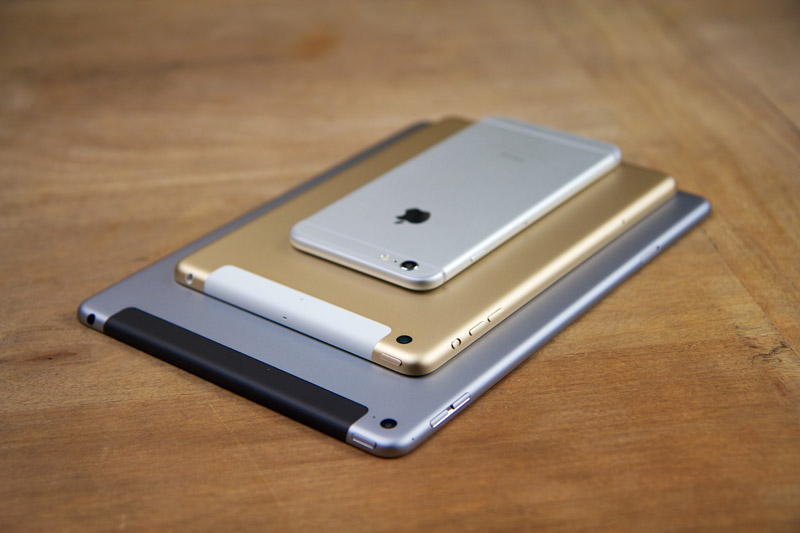 In the second quarter of 2015 manufacturers tablets supplied Russia of 1.27 million units in the amount of $185 million, according to Rbc with reference to the research company IDC. By calculations of analysts, it is 26.2% less in volume and 49% in cash than in the same period in 2014.

The share of Apple company, the cost of which starts from 21 000 rubles (about $329 at the exchange rate on August 15), total sales of tablets in Russia from April to June 2015 amounted to 1.6%. A year earlier, Apple’s market share was 7.6%. In absolute values, the supply of iPad dropped from 130 to 800 20 300 devices. As a result Apple has moved from 4th place to 12th in the overall ranking of producers by volume. In monetary terms the share of deliveries of the iPad for the same period decreased by 83.1% of.

The three leading suppliers in the second quarter of 2015 entered the Chinese Lenovo (14% of all devices shipped), South Korea’s Samsung (8.8%) and mark a major Russian distributor “MERLION” Digma (7.7 per cent).

The real position of brands on the market, it is more correct to estimate sales of the devices to consumers, according to the representative “Coherent” Maria Zaikina. According to Svyaznoy, sales of tablets in Russia in the second quarter of 2015 decreased by 33% in volume and 44% in monetary terms. Only in our country during this period, it sold 1.2 million tablets in the amount of RUB 9.2 billion, analysts estimated the company.

Read also:   The new headquarters of Apple, even the toilets are decorated in the style of iPhone

According to Zaikina, Apple continues to be one of two — is still inaccessible — leaders of the segment of the tablet share in rubles as at the end of the second quarter, and by the end of the first half. In real terms the Apple among the top five most popular brands of tablets in Russia, she said.

The authors of the Read also:   “The PC is being reinvented and it will make Apple”