21 March, Apple will hold a presentation of a new 4-inch smartphone iPhone SE. It is considered that this gadget will get a price tag of $450 with minimal configuration, taking the average price segment of the market. Piper Jaffray analyst gene Munster believes that the device will allow Apple to offer a good price on the previous generation model. 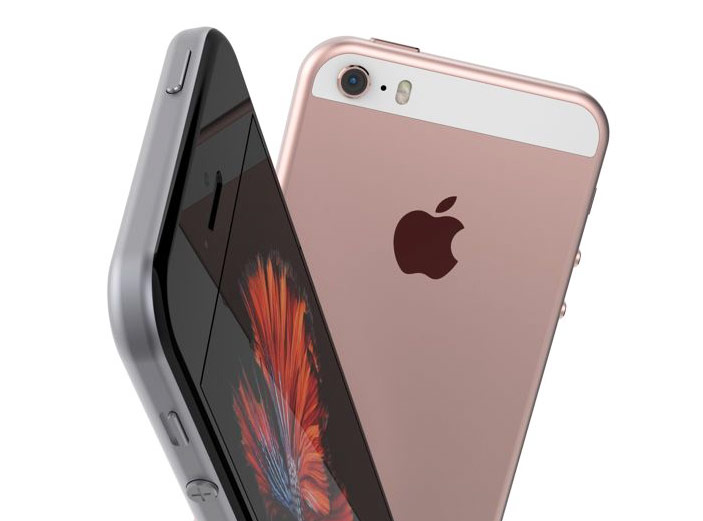 According to Munster, after the debut of iPhone SE Apple will be able to “experiment with excess inventory” iPhone 5s, reducing the cost to $250-350. Such a step can be aimed at strengthening the company’s position in emerging markets such as India, Russia and Brazil.

Agree with my colleague, and J. P. Morgan analyst Rod Hall, who also expects that after the launch of iPhone SE California giant will reduce the price of iPhone 5s to $350. Especially because before that, Apple used a similar approach in respect of the iPhone 4s. For example, in India iPhone 4s is sold for only $175, at the time becoming the most popular smartphone in the country. And now the cheapest phone cupertinos in India, iPhone 5s is considered that after the December reduction of prices sold in the country for $372.

In Russia iPhone 5s also is incredibly popular. This week the number is registered to the network “MegaFon” iPhone 5s, has reached one million units. In a statement the operator said that it is the most popular smartphone among customers of the company. 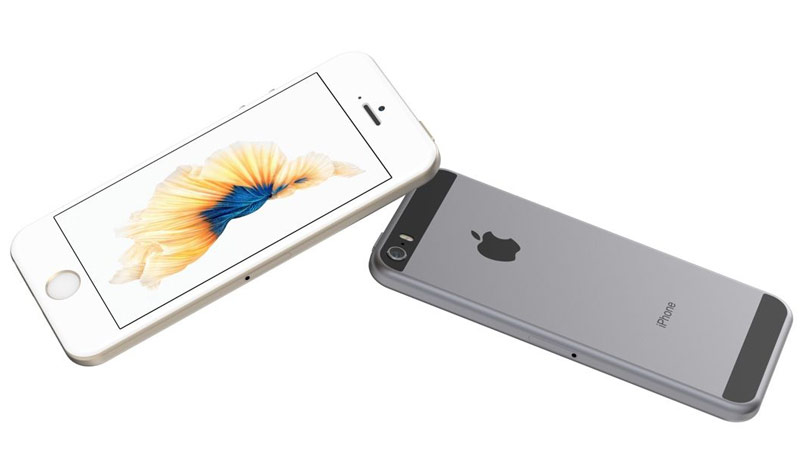 It is believed that 4-inch iPhone SE will closely resemble the iPhone 5s, but with a rounded glass like the iPhone 6. Some sources claim that the power button is located on the upper face, the other on the bottom. The smartphone in addition to a 4-inch display will also be Apple’s A9 processor, 1 GB or 2 GB of RAM, 12-megapixel camera, a fingerprint scanner Touch ID and NFC for conducting contactless payments using Apple Pay.

Together with the 4-inch iPhone SE at the presentation of Apple will be announced with a 9.7-inch iPad Pro and the new Apple Watch.

Android design chief criticized the interface of the iPhone, calling it outdated

Vice-President of Google design Matias Duarte in an interview with Wired criticized the interface of Apple’s smartphone. In his opinion, the appearance of software iPhone is obsolete, since in fact has not changed since 2007. Duarte called the iPhone interface is “heavy and burdensome”. He believes that mobile devices should not be used a design […]

The developer has launched the Mac OS 7.5.5 on Apple Watch [video]

Developer Nick Lee launched on a smart watch Apple Watch operating system Mac OS 7.5.5. In his microblog, he posted a picture of the device and published a short video of the process. One of the innovations of the new platform watchOS 2 is to support native apps. Because of this, developers can create apps […]

In July, Apple will begin to reduce the range of accessories in the retail stores Apple Store, preferring the products of those manufacturers who agreed to change the packaging design in accordance with the new requirements. This writes 9to5Mac citing informed sources. In the near future, docking station, covers, bumpers, keyboard, and other accessories for […]