As expected, closer to the end of March, Apple will show the world its new 4-inch phone called the iPhone or iPhone SE 5se, focused primarily on emerging markets. And ahead of the official announcement of the dates of launching new products on the Russian market. 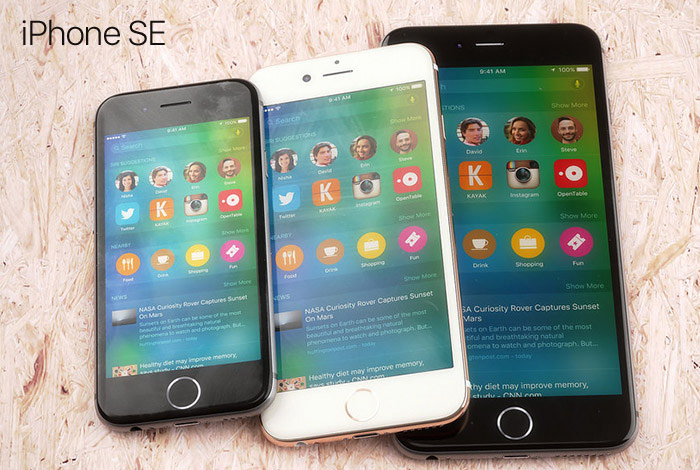 According to a source close to Russian retailers, iPhone SE in Russia will be available from 25 March. The Russian Federation will be included in the list of the countries “first wave”, which means that Russian consumers will be able to buy the gadget one of the first. iPhone SE will be available in shops M. Video, Svyaznoy, re:Store and “Beeline”.

The official presentation of the iPhone SE is expected March 21. Sensational smartphone in addition to a 4-inch display will also have the A9 processor, 12-megapixel camera, 1 GB or 2 GB of RAM, a fingerprint scanner Touch ID and NFC for conducting contactless payments using Apple Pay. The device will inherit from the flagship models feature Live Photos, but will not be equipped with 3D Touch display.

It is expected that a 4-inch smartphone Apple will combine the external features of the iPhone 5s and iPhone 6s, but on whom will it be more like — are so far unknown. 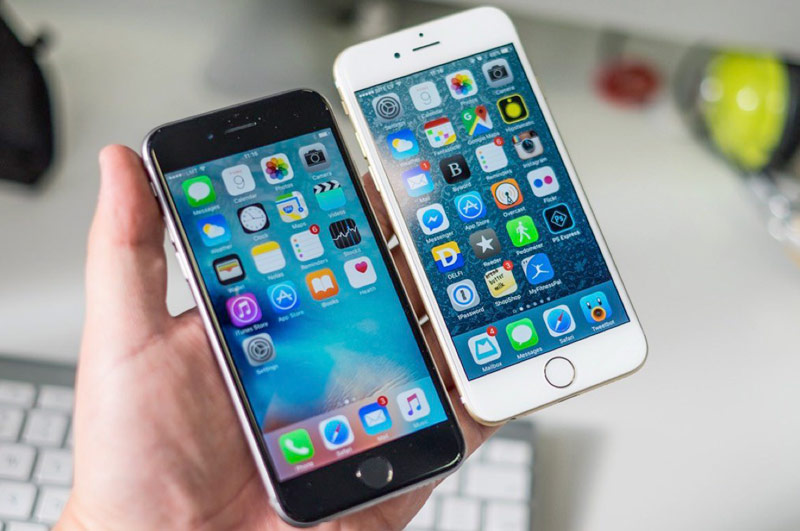 According to preliminary information, immediately after the announcement of iPhone SE the iPhone 5s is twice cheaper and will be offered at $250 without a contract and bind to a cellular operator. This, as conceived by Apple, will help the company to increase its presence in emerging markets. Earlier it was reported that after the launch of the new 4-inch iPhone released in 2013 the iPhone 5s will be removed from sale.

READ  PeersTV: free how to watch TV on iPhone and iPad

Jay Freeman has updated Cydia and Cydia Substrate for iOS 9

Debuted on Wednesday, the jailbreak for iOS 9 was for many iPhone and iPad owners the most important event of the fall. Users have access to software that is not available from official sources. However, after using the utility Pangu9 found that many tweaks and informal extensions are not compatible with iOS 9. Some add-ins […]

Increase the memory of smartphones and tablets has led to the fact that many of the tasks we have to perform on a mobile device, including downloading Internet content. On computers this task greatly simplifies the BitTorrent Protocol and associated software. Such opportunities are today available on iPhone iPad. Last week saw the release iTransmission […]