Innerexile the company presented a line of accessories for the iPhone 6s and iPhone 6s Plus, coated with a special paint that can remove light scratches. It comes with protective films and bumpers for Apple’s smartphone. 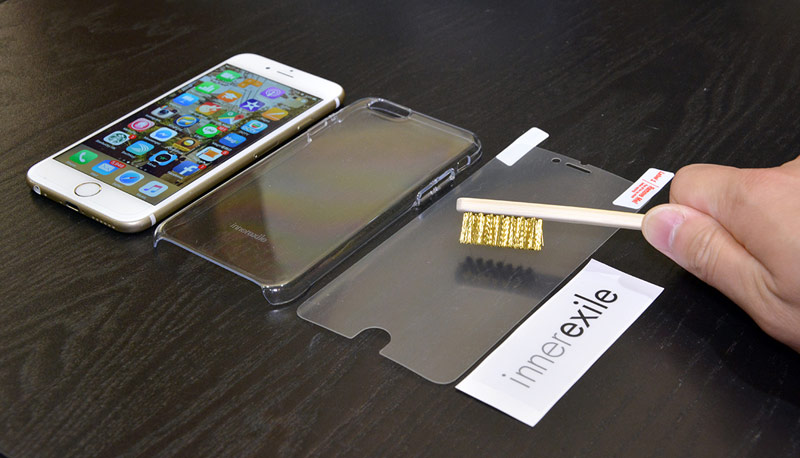 New protective film Innerexile Self-repair can fix minor scratches in just a second. This is explained as follows: the entire film consists of microcapsules, which are filled with sticky liquid. When the surface is damaged, the liquid fills the scratch marks that disappear quickly. Visually the impression is that scratch on the film “dragged on”.

According to the developers, in tests accessory is recovering from scratches that were inflicted with a bronze brush by the pressure of 2 kg. the film Thickness is 0.2 mm, it is covered with a special material that does not leave fingerprints. 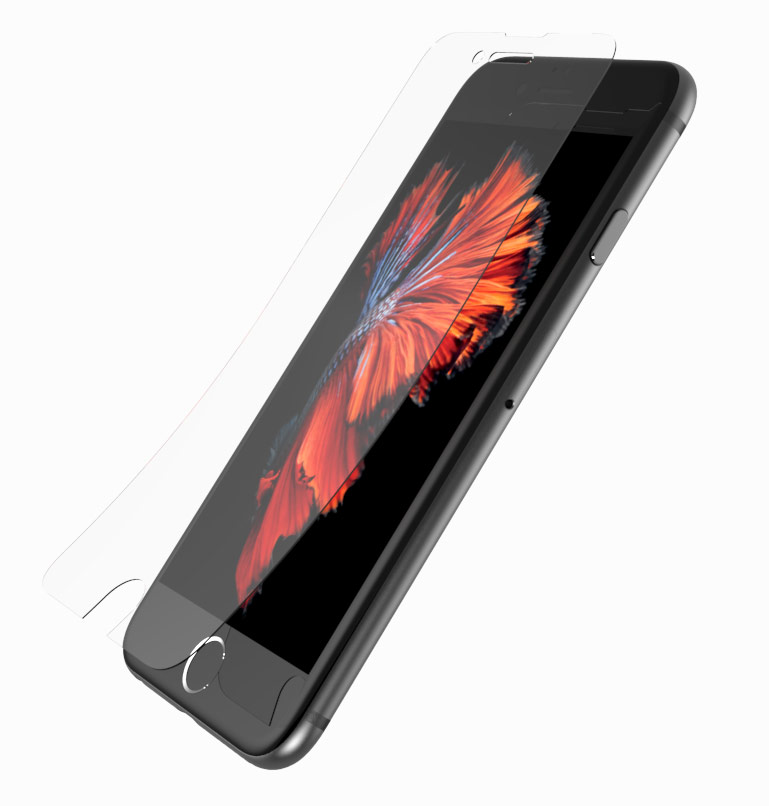 Transparent bumper from Innerexile, which works on the same principle, will go on sale in mid-November. It was successfully tested with the same bronze brush with the power of pressing 3 kg, the process was captured in the video.

The film is already out in mass production and available for order on the website of the manufacturer. The accessory costs $ 24.

Immediately after the announcement of the iPhone 7 in the Network began to appear joke that the waterproof smartphone case will easily outlast your tears for the loss of AirPods wireless headphones. Indeed, one of the

Mobile phones – probably the worst platform for Final Fantasy (especially the early parts): a hell of a long, tedious, expensive and just try to save without much fuss. Despite this, iOS at different times visited all the “final” classic: from the first issue until the great seventh – do not want to play. But, […]

Apple has suspended work on creating their own TV service for Apple TV. This was reported by the resource Bloomberg, citing sources inside the company. According to the publication, Apple temporarily temporarily stopped the development of a corporate television company’s service, designed to compete with the offerings of cable TV operators. Initially it was assumed […]