Manufacturer of flash storage SanDisk demonstrated a microSD card that can transfer data at speeds up to 100 MB/s. According to the company, to date, the SanDisk Extreme microSDXC UHS-I is the world’s fastest memory card of such format. 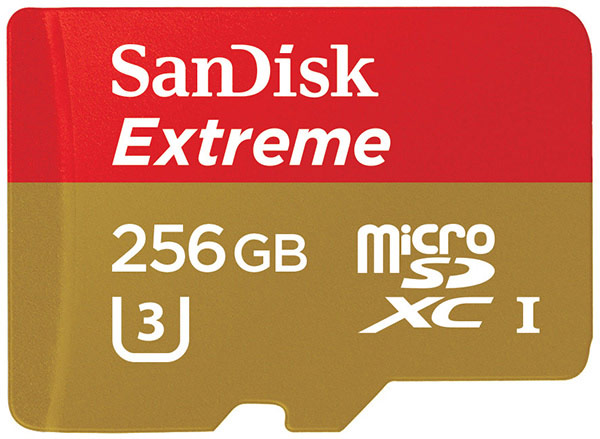 “Our microSD memory cards are used in many consumer devices, and we are pleased not only to raise the bar with the release of the world’s fastest microSD memory cards, but also offer family cards microSDXC with capacity of 256 GB, said Dinesh Bahal, Vice President of marketing at SanDisk Western Digital.

According to the manufacturer, the SanDisk Extreme microSDXC UHS-I capable of storing up to 14 hours of 4K video, and transfer files at speeds up to 100 MB/s. These characteristics allow to use the stick action cameras, drones and some smartphones. 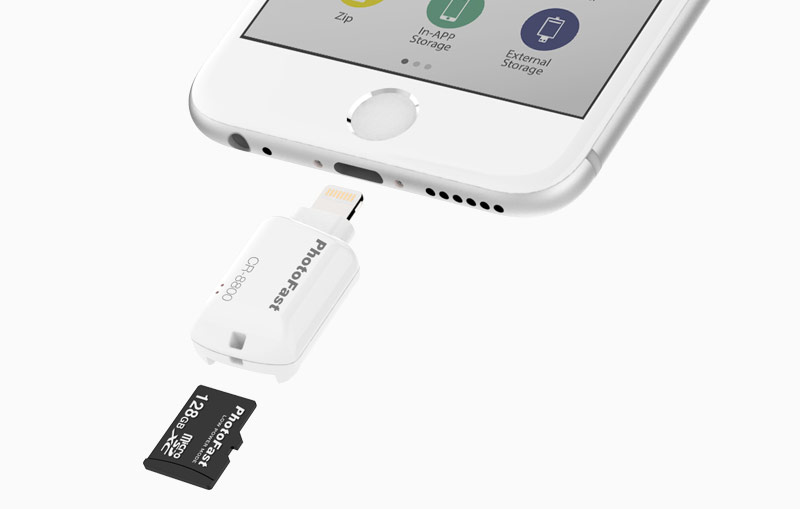 Like other expensive memory card Secure Digital, new 256-gigabajtnye SanDisk are waterproof, resistant to high temperatures and x-ray radiation, as well as shockproof. Such properties are useful for those who travels a lot or uses a memory card in various harsh environments.

SanDisk Extreme microSDXC UHS-I goes on sale in the fourth quarter of 2016 at a price of about $200.

If the design and aesthetics of the 21st century makes you feel bad and want something new and original, keyboard from the company Lofree for you. This solution combines elements of the past with contemporary advances and innovation. The device is positioned as a first mechanical keyboard, the design of which is inspired by typewriters […]

On Tuesday the savings Bank in conjunction with MasterCard launched in Russia Apple Pay. Retail network “Magnit” first announced support for payment service Apple for iPhone and Apple Watch. About it reported in a press-service of the company. “Magnet” has become the first retailer that will provide customers the ability to pay for goods at […]

Apple products purchased before December 25th can be returned until January 20, 2017

Apple has launched a holiday promotion in which buyers can return the items purchased until January 20, 2017. To take part in it can the people of Germany, France, the UK and some other European countries. In terms of action, the buyer may return the purchased iPhone smartphones, iPad tablets, Mac computers, “smart” watches Apple […]