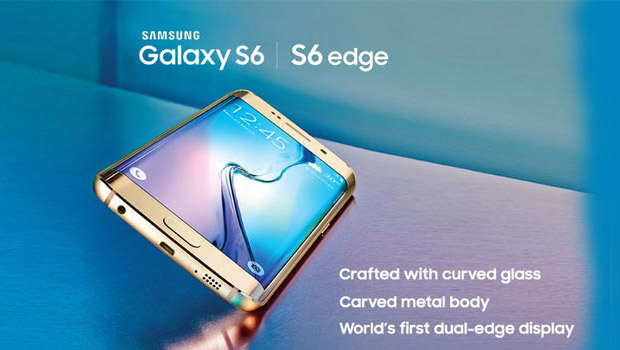 It is assumed that a model equipped with a drive 128 GB, is in low demand due to high prices. The Galaxy S6 smartphone with 128 GB of flash memory costs about 969 dollars, and the Galaxy S6 edge — 1109 dollars.

In addition to the 128-Gigabyte version of the Galaxy S6, in the range of Samsung smartphones have a special model Galaxy S6 edge 128Gb Special Edition Green. It is the most expensive in the history of the company. In Russia for this modification are asked 89 990 rubles. The main difference between the Special Edition from the regular version is emerald color. Also Special Edition implies an expanded configuration. 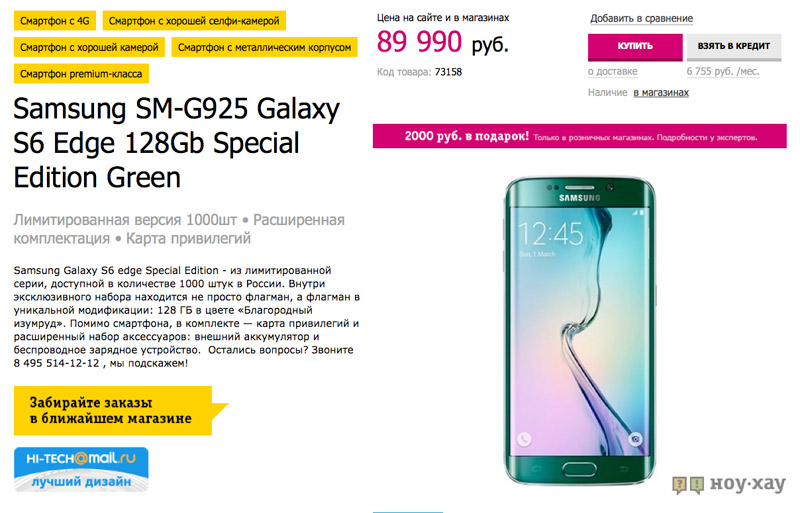 Plants are the leading manufacturer of Active Matrix OLED displays busy Apple orders. Companies producing smartphones, are forced to find alternative solutions to screens of their gadgets, reports Digitimes. To remain without risk displays Huawei Technologies, Oppo and Xiaomi Technology. These companies are actively studying the market and ready to consider panel based mini-LED as […]

Analysts of IHS has calculated the cost of the components of the new flagship smartphone Samsung Galaxy S7. The device with a price tag of 49 990 rubles will be available in Russian retail on March 18. According to analysts, the total cost components Galaxy S7 with 32 GB of memory for data storage is […]

In the first weekend the iPhone 6s in Russia can boast a record for the market sales. According to Svyaznoy, in less than a day, the number of implemented “Apple” of new products exceeded the volume of sales of the flagship smartphone Samsung Galaxy S6 for a month. The sale of iPhone 6s in the […]