On 11 March, Samsung began selling the flagship smartphone, Galaxy S7, Galaxy S7 edge, and the end of the month had sold almost 10 million units. It is reported by Phone Arena, citing the South Korean market commentators. 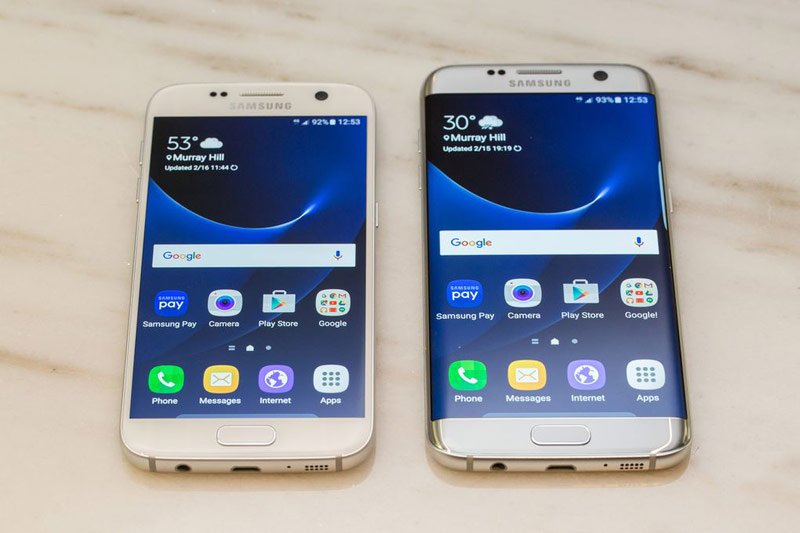 It is alleged that these sales significantly exceeded expectations of analysts who predicted that Samsung sells about 7 million new flagship handsets. According to them, the mobile business of Koreans is recovering after two years of decline.

Earlier it became known about the plans of Samsung to produce 17.2 million of the new smartphones until the end of April, however, a successful sale can lead to revision of production plans, but also suggest that the company beat the sales record set last year. Then in three months the company sold 15.8 million smartphones Galaxy S6 and Galaxy S6 Edge. On the second place in terms of sales is now the model of the Galaxy S4, sales of which amounted to 15.2 million copies.

Originally, analysts were predicting low sales due to lower demand for smartphones premium. Investors also were skeptical about the confidence of Samsung that Galaxy S7 will sell better than previous models based on a large number of pre-orders. 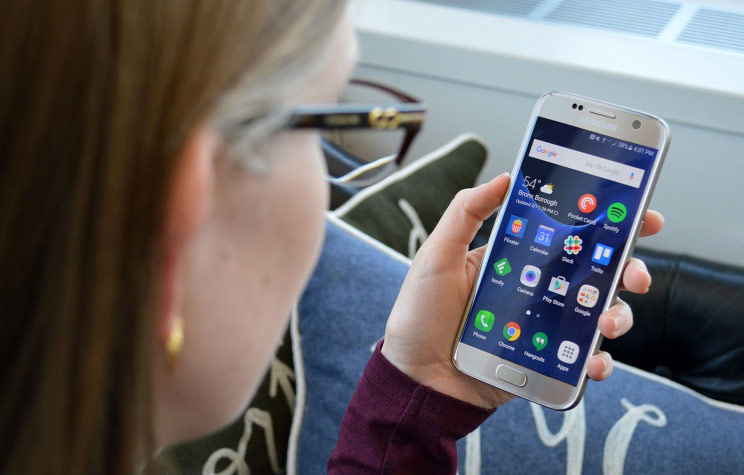 Samsung Galaxy S7 was presented on 21 February in Barcelona. The smartphone has a 5.1-inch Super AMOLED display with a resolution of 2560 x 1440 pixels, 4 GB of RAM and 32 GB of internal memory (for some markets Samsung promises a modification with 64 GB of memory), 12-megapixel camera, battery 3000 mAh.

As for the model Galaxy S7 Edge, it has almost the same technical characteristics. The main difference is the screen diagonal of 5.5 inches, which has the same resolution as the Galaxy S7, and curved on the sides edges, and a battery of 3600 mAh.

Note that in September last year, Apple reported sold 13 million iPhone 6s and iPhone 6s Plus in the first weekend.

Apple has added maps of the major cities of Belarus

Apple have added on their maps the major cities of Belarus. This fact drew the attention of the local resource 42.tut.by. On the iPhone, iPad and Mac there are regular Maps. Long time residents of Belarus, it was totally useless — most of the settlements in it looked like the intersection of two roads. Now […]

On the eve of international Earth Day (celebrated April 22), Apple opened a new section with apps in the App Store. During the week a portion of the proceeds from the sales of these games and applications will be directed in favour of the world wildlife Fund (WWF). “The planet needs your help. Let’s take […]

The Lada cars you can control with iPhone

Russian engineers are going to offer an unusual option for cars Lada. We are talking about remote control system using mobile devices. The company “Car Connex” and AVTOVAZ has developed a management system Lada Granta cars through a special mobile application. In the app stores for iOS and Androi app still will not be offered, […]