After the release of the iPhone in the color “rose gold”, the colors are used by other smartphone manufacturers. Now a fashion trend picked up in Seoul. 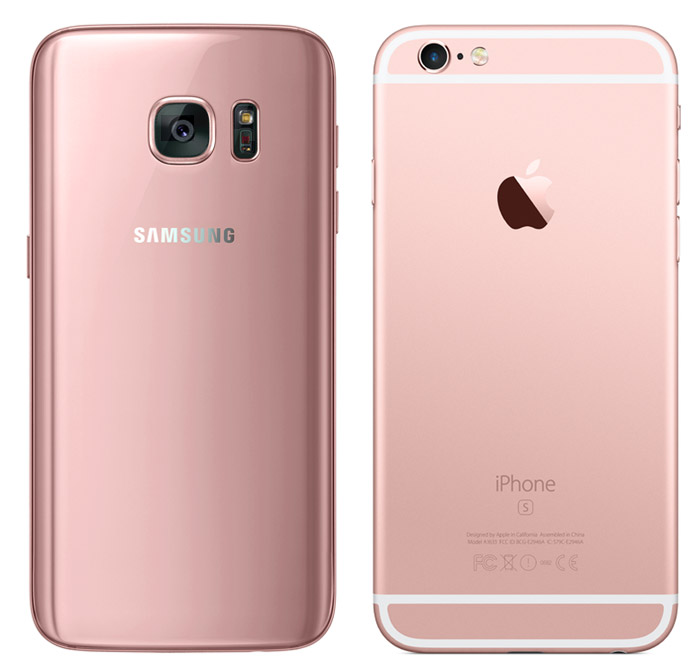 Apple, as you know, pink produces not only smartphones, but also tablets and laptops. On Wednesday Samsung announced the release of its flagship devices Galaxy S7, Galaxy S7 edge in the color “rose gold”. The company calls the model Pink Gold, while the Apple line in that color is called Rose Gold (Russian for “pink” and “rose” for the flowers translated the same way).

Tellingly, at the presentation Samsung announced four colors and Galaxy S7 Galaxy S7 edge, white, Golden, black and silver. However, in reality the vast majority of markets still represented only three of the latter. Will pink flagships as “elusive” as white people — is still unknown. 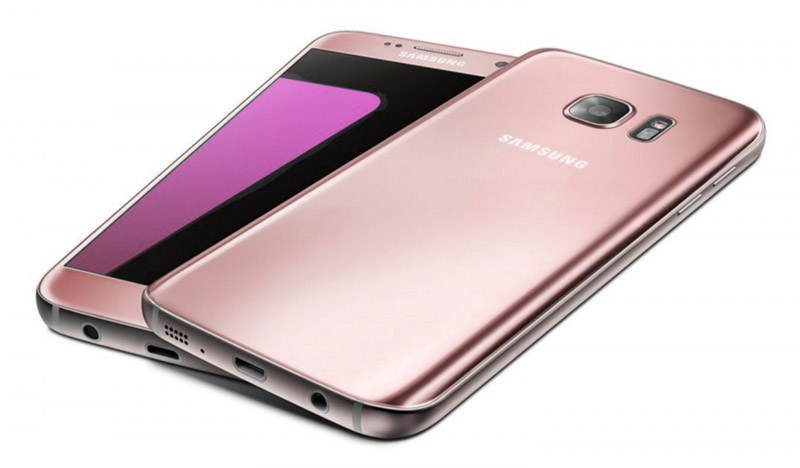 Sales of Galaxy S7 in the color “rose gold” will start from April 20 in South Korea. Soon the device will go to the international market.

New iOS 11 on the protection of personal data of users

Apple has improved the security of the application. In iOS 11 Apple engineers developed the new mechanism of operation with storage of photos — “write-only” (write-only). This option allows you to give applications only the entry information instead of the full access. This is not the most significant innovation, but it shows that Apple is […]