Samsung expects high demand for its new flagship smartphone Galaxy S7. How do I find sources close to the company, the first batch of flagship communicators will have 5 million units. 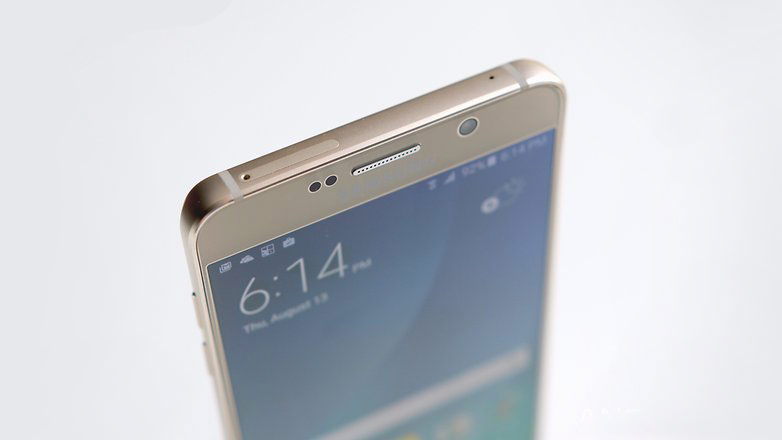 This was reported resource Electronic Times, specified that the release of the smartphone will take place in February, and the initial batch of 5 million gadgets will include a 5.2-inch Galaxy S7 with flat-screen Galaxy S7 Edge, with a curved 5.5-inch display.

By the time the release of the smartphone Samsung will prepare the Galaxy S7 3.3 million and 1.6 million Galaxy S7 Edge. In other words, the Koreans are counting on the fact that the Samsung Galaxy S7 with flat-screen TVs will be twice more popular than its counterpart, with a curved display. 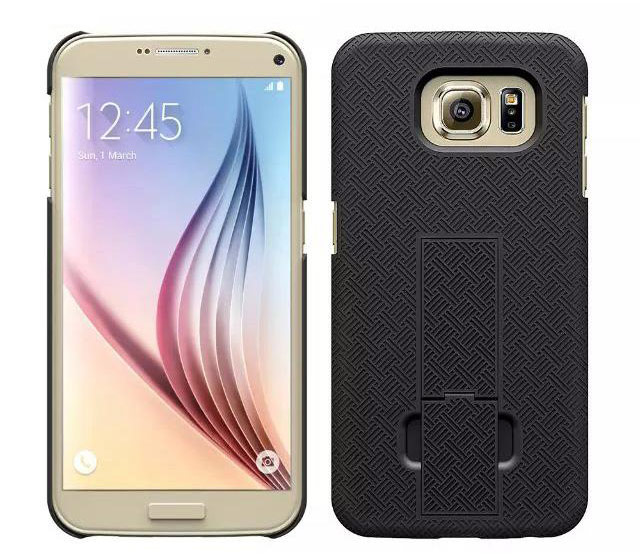 Galaxy S7, Galaxy S7 Edge will get iris scanner and will appear on the market in versions with 8-core Samsung Exynos chipset and Snapdragon 820 8890 (depending on region). The smart phone will be equipped with the audio chip. 9018AQ2M from company ESS Technology, providing quality sound, 4 GB of RAM, 20-megapixel camera with optical image stabilization, a slot for memory cards microSD and USB connector.

According to preliminary information, the Samsung Galaxy S7, Galaxy S7 edge will be announced on the eve of MWC 2016, which will be held from 22 to 25 February in Barcelona. The cost of smartphones, according to rumors, will be more than $700.

iPhone intact when dropped from a height of 3 km

American named Ben Wilson found his iPhone, which accidentally dropped from a height of 2800 meters, when I was flying home on a small private plane. Wilson was flying with a pilot from Houston to Kickapoo airport in a Beechcraft Bonanza. At some point, due to differential pressure, the door opened quietly and iPhone flew […]

iMyfone Umate Pro: how to quickly clean your iPhone and iPad from garbage [+6 promo]

Since then, as the dollar dramatically increased, and the already noticeable price difference between iPhone 16 GB and iPhone 32 GB has become critical: very few people want to pay five or six thousand for additional memory. Meanwhile, the idea to buy a phone with minimal memory almost one hundred percent doomed to failure: after […]