Samsung translates to Russia personal data of Russian citizens to comply with legal requirements. Samsung will place them in the Moscow data center company DataPro, owned by the family of former President “Rosneft” Sergey Bogdanchikov. This is reported by “Vedomosti” with reference to sources close to one side of the transaction. 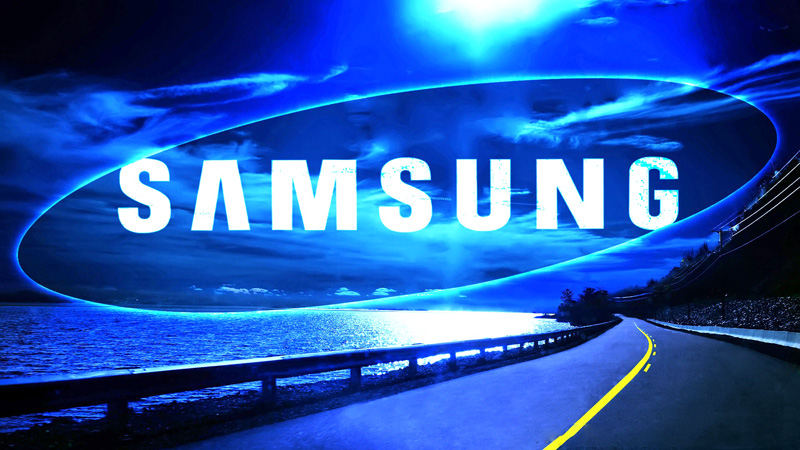 Samsung now brings to Russia the personal data of the customers from their accounts and applications for smartphones, knows a source in the leadership of the company.

In January 2014 the company opened its first data center in Tver. And in March this year, sold its structure of “Rosteh” — “RT-invest transport system”. The data center in Moscow DataPro opened in December.

To store and process the personal data of Russians in Russia require amendments to the law “On personal data”, effective September 1, 2015 Under the personal refers to all data on Russian citizens, which are used when registering on websites, shopping online, sending e-mail messages etc.

Although the law is still being prepared, when planning to transfer data Samsung comes from its most strict interpretation”. On June 18, assigned to clarify the meeting of representatives of the South Korean company and Roskomnadzor about the application of privacy law, said the representative office Vadim Ampelonskiy.

Lenovo has already moved on to private servers in Russia the personnel database, do without the lease of space in the data center. The data transfer cost her about $50,000. In addition to human resources on servers in China are now stored data registration forms that are filled in by the customer when buying a new product. So far, the company has this information, but will soon decide what to do with collected data. If they are needed, they will be transferred to Russia. Otherwise, the data will be destroyed.

Read also:   In the network appeared the first photo of Apple's A10 processor for iPhone 7

Electronics manufacturer Acer is now studying whether personal data is the information that she passed to users, says CEO of the company in Russia’s Denis Sotnikov. He says that all fall under the law will be transferred to the Russian servers. According to Sotnikova, we are talking about small amounts of data.

Online marketplace eBay will also handle the transfer of personal data to Russia, reported in mid-April, its CEO Vladimir Dolgov. The amount of data to transfer is small, because the requirements of the law apply only to new customers. Ampelonskiy stated that booking.com confirmed its readiness to transfer data to Russia of the Russians to continue working in the country. And the head of Roskomnadzor Alexander Zharov in April was also informed of the intention of the Internet giant Google and online retailer AliExpress store their data in Russia, however, the representatives of the companies refused to comment.

Users of MegaFon since the iPhone became available, the answering machine function that allows you to view the list of messages and choose which to listen to and which to remove. The operator has concluded a corresponding agreement with the American giant computer electronics. “MegaFon” began to test the answering machine on a small group […]

Fuchsia — a mysterious OS that will replace Android

Despite the fact that Google is almost no news about Fuchsia, this operating system is developed and ready to replace Android and maybe Chrome OS. BGR talks about some of the features of the OS. The hallmark of the Fuchsia is an extraordinary performance. The operating system can run on virtually any device, regardless of […]