Samsung managed to keep the lead in the smartphone market in Russia, despite the reduction in the share of opinion with smartphones Galaxy Note 7. Apple takes the second place. 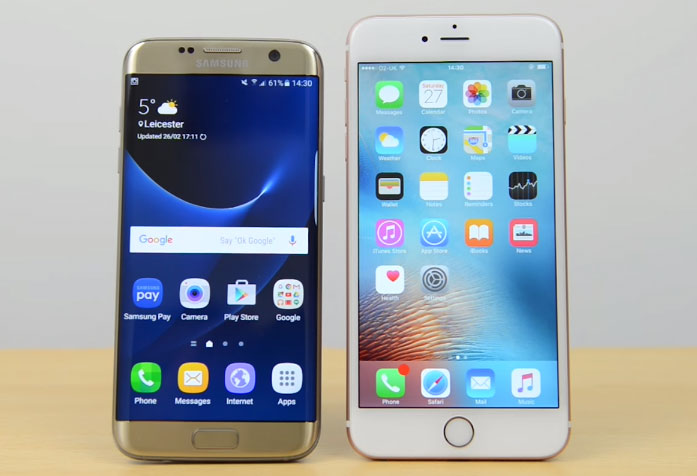 Every fifth smartphone sold in Russia is produced by the South Korean company, the report of the analytical company GfK Group. The share of these vehicles accounted for 20.1% of the market. Second place in the ranking took Apple. The share of the iPhone maker is 12.4%.

“From November last year to November 2016 Samsung controls the largest share of the Russian market of mobile phones: 20,1%,” reads the statement of the GfK Group. Analysts note that the share of Samsung a year ago was the largest in our country, and lost the position, despite the fact that withdrew smartphones Galaxy Note 7. 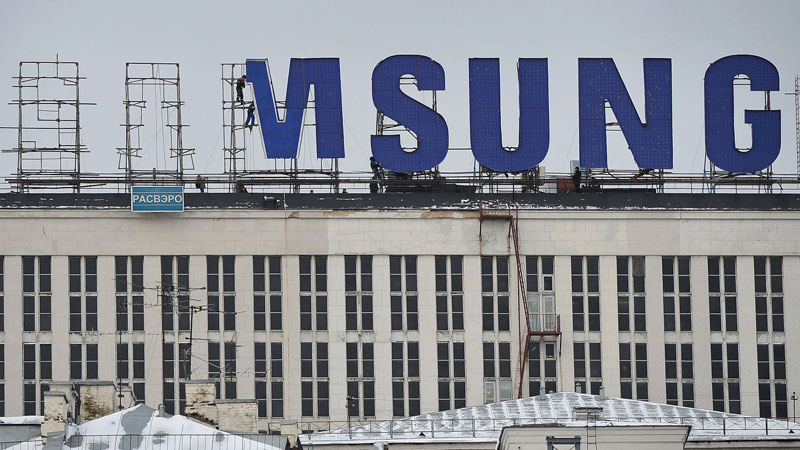 Third place went to Huawei of China, which owns 8.6 percent of Russia’s smartphone market. Greatly reduced the presence in Russia of Lenovo smartphones. A year ago, the company’s share was 13.7%, now at 7.4%. Lenovo ranked fourth in the ranking.

Earlier it was reported that the flagship smartphones of Samsung Galaxy S7 for six months or much cheaper in our country – up to 35% or 17 000.

Apple has released the second beta version of iOS 13.1 for developers