Judging by the latest rumors, Samsung is going to beat Apple to market the new flagship smartphone Samsung Galaxy Note 6. Phablet with stylus support and 6 GB of RAM should debut in July of this year. 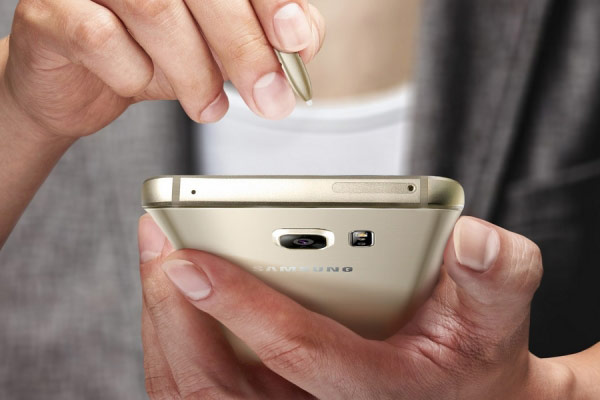 Few can doubt that forced Koreans to speed up the release of the Galaxy Note device 6, which by all indications was supposed to debut along with iPhone 7. The September release of the flagship device of Apple will distract the attention of users, which will affect sales of the South Korean news.

Samsung Galaxy Note 6 should debut two months earlier and be running the new operating system Android N. And therefore in a hurry not only in Seoul but also in mountain view. Google tends to release their new OS before debuting the final version of iOS 10. 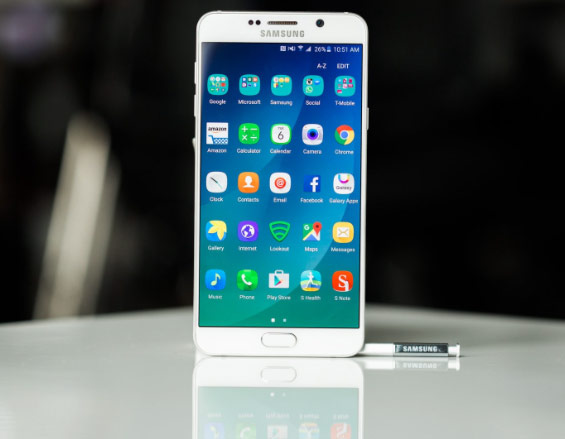 According to rumors, Samsung Galaxy Note 6 will get a 5.8-inch display Super AMOLED with a resolution of 2560 x 1440 pixels, the processor Exynos or Snapdragon 820 8890, 6 GB of RAM, 12-megapixel main camera inherited from the Galaxy S7, improved stylus S Pen and up to 256 GB of memory for data storage.

According to some reports, the Galaxy Note 6 screen will be made on technology AMOLED and RGB Slim will be able to recognize 1024 levels of depression. What is the technology Slim RGB AMOLED, sources are not reported. But in the name of a perceived possibility of eliminating PenTile, unloved by some users, who see the pixels on the displays of Samsung even with superresolution. 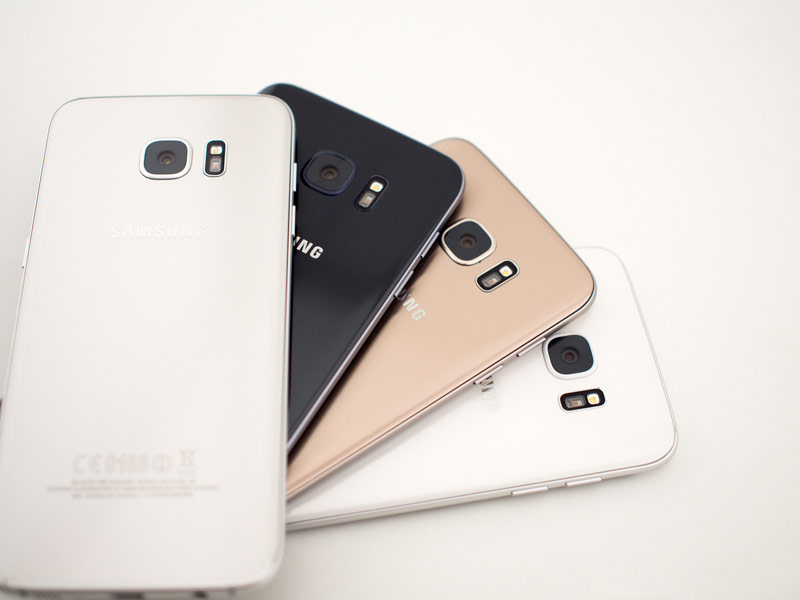 Design the Galaxy Note 6 observers expect the emergence of convex glass, a new metal chassis and reduce part of the display.

The group of companies “SKON” launched a mobile application for online payment of fuel at petrol stations (gas stations). The service allows you to pay and carry out the fuel delivery with your phone, without going to the cashier. Using the app called Benzuber, anchored to the Bank or fuel card, connected to the service […]

Blackview Ultra Plus: clone iPhone 6s Plus with the interface in the style of iOS

Blackview has announced the beginning of deliveries to the first buyers of budget counterpart the iPhone 6s Plus. This is stated in the official group in social network Vkontakte. The smartphone called the Ultra Plus has got a 5.5-inch display with a resolution of 1280 x 720 pixels, 64-bit 4-core processor MediaTek MT6735 with a […]

“VKontakte” has released the first app with legal music for your iPhone and iPad – Music Vkontakte”. The author of the program is LLC “United media Agency (United Music Agency, UMA), which is headed by the former General Director of “Megalabs” Oleg Butenko, who since 2014 has been cleaning the rights to the music for […]