You didn’t like iPhone SE due to lack of innovation? The only design change is the bullseye in the center? The camera is from the iPhone 8 and they ask for 40,000 rubles for this ?! Samsung has an interesting offer – Galaxy J2 Core 2020.

This is a budget smartphone for 5990 rubles, which is practically no different from the 2018 version with the same name. Why was it released? Because it is on sale just fine and in 2019, the previous version occupied the proud tenth place in the list of the best-selling smartphones in the world. 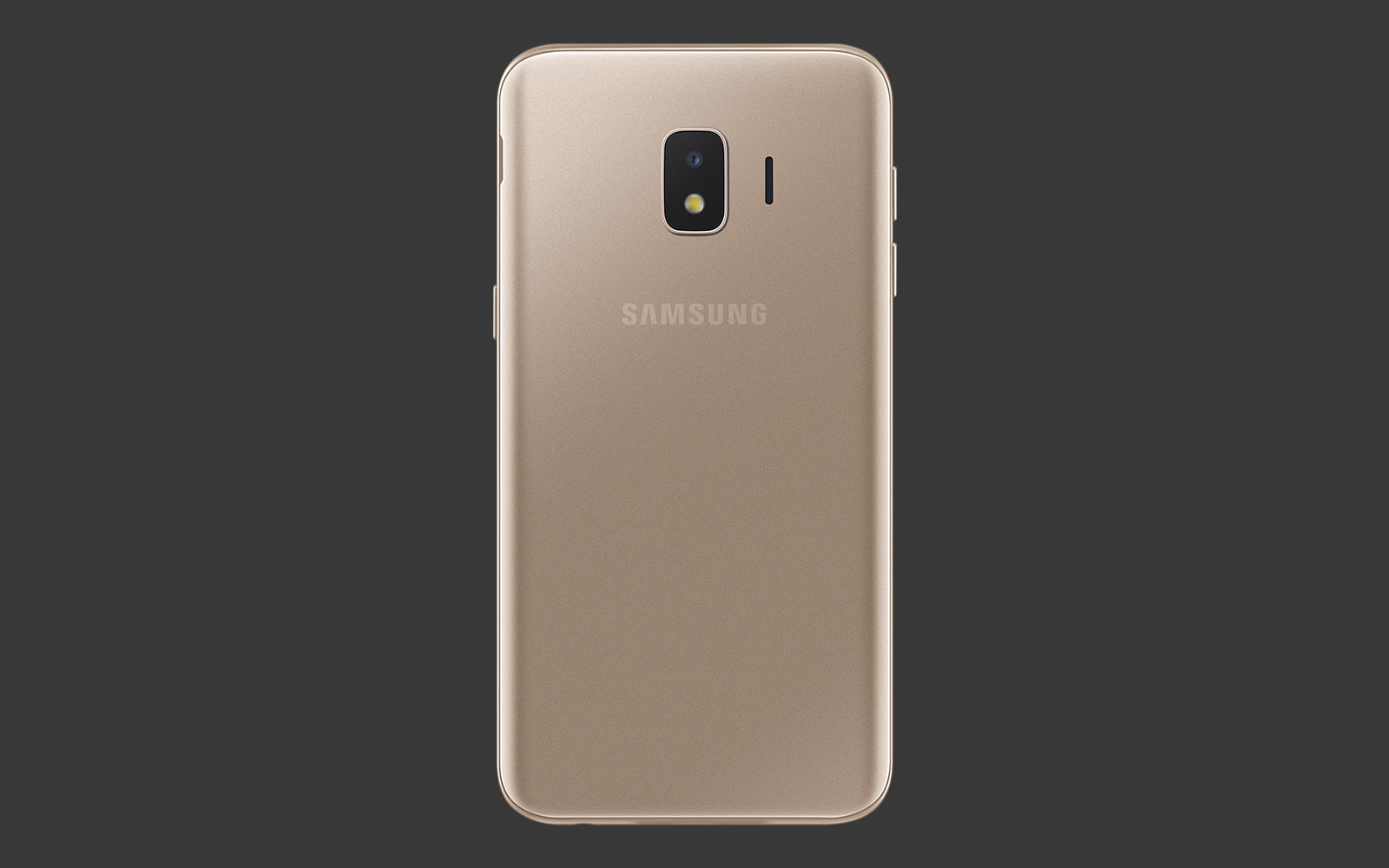 The smartphone works on Android 8 (!), The main camera is 8 megapixels, the front camera is 5 megapixels. There is a microSD card slot, a 3.5 mm headphone jack and micro-USB for charging (!!). A 2600 mAh battery and two slots for physical micro-format micro-cards.

Why is a smartphone so popular?

Because it is a very cheap Samsung. It is not bought because of the camera or screen resolution, especially not because of the processor or the amount of RAM. This is a smartphone for children or grandmothers who just need to call and occasionally run Viber.

Just read the reviews of the Galaxy J2 Core 2018 on the official website of Samsung, and everything will become clear to you.

True, there are plenty of alternatives to this smartphone, and worthy.

There are several more smartphones Huawei and Honor, comparable to the models above and cost about the same.

To be honest, I don’t understand why to choose Galaxy J2 Core 2020, when Samsung has an interesting model, the price of which is not much higher. Yes, and all phones look trite nicer than the already obsolete J2 Core.

Today Apple will unveil iOS 9, OS X 10.11 and other products

Today in the exhibition complex Moscone West in San Francisco as part of WWDC 2015 the company will present its new products. The presentation will begin at 20:00 Moscow time. MacDigger.ru will promptly Supplement the news and tell in detail about all the novelties of the company from Cupertino. It is known that Apple will […]