Samsung announced the smartphone Galaxy S6 Active, which is the secure version of the flagship Galaxy S6. The degree of protection from moisture and dust, the machine complies with the IP68 standard – he can without compromising the functionality to be in the water at a depth of 1.5 m for 30 minutes. 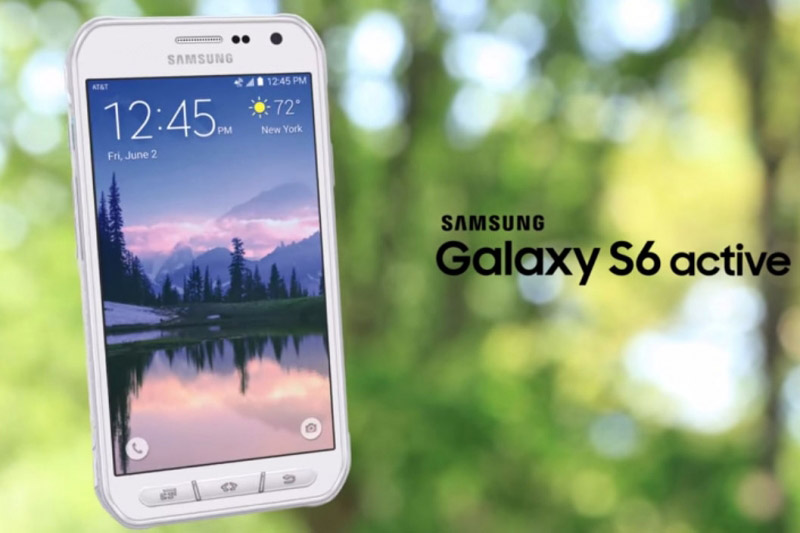 Like the original model, the new Galaxy S6 Active was based on processor Exynos 7420. It features a 5.1-inch touchscreen Super AMOLED display, 16-megapixel and 5-megapixel camera, Android operating system 5.0.2 with the TouchWiz interface and 32 GB of internal memory. Rumors about the presence in the gadget slot microSD was not confirmed, and users will be limited to your own phone memory. 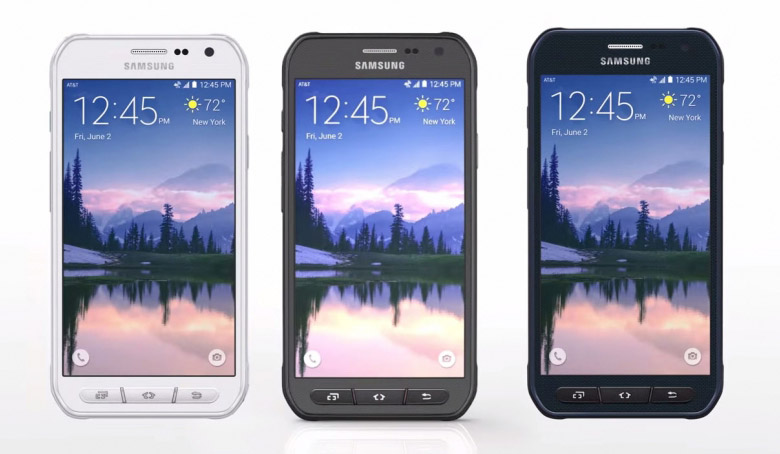 Complete with a Samsung Galaxy S6 Active comes with more powerful battery at 3500 mAh. The smartphone is enclosed in a housing that matches the standards of protection IP68 and Mil-STD-810G. On the side there is a button “Activity” for instant flashlight, compass or application Activity Zone.

The device will go on sale June 12 in the retail network of the cellular operator AT&T for $199 when signing a two-year contract. About the timing of the appearance of new products on the international market is not yet known.

In our difficult time, more and more people looking for additional income opportunity – it could be like a normal part time job in the Internet, and a full economic mechanisms, management that does not require any special experience. Many of you have heard of traders people who earn tangible money on financial transactions. The […]